‘Doing drinking differently’ is one official aim and outcome of a detailed consultation project into the impact of alcohol on one of the UK’s biggest cities – and perhaps there’s a message in there for us all.

Manchester has some of the worst issues with drug and alcohol harm in England and a health and social care chief medical has openly said that even lifting it to average levels of harm would be an achievement.

The ‘Greater Manchester Big Alcohol Conversation’ consultation wrapped up last year (2019) and led to the development of five priorities. One of the set priorities was to incentivise responsible buying and selling of alcohol and showcase opportunities to socialise with moderate and no alcohol use or ‘Doing drinking differently’ as it was headlined.

It and the other four priorities may have been set specifically for Manchester, but with alcohol being a leading cause of death, ill health and disability across the country, they’re arguably just as relevant elsewhere as well. And perhaps we’d all benefit if we took note.

The real harms of alcohol

We all tell ourselves that our drinking isn’t a problem, Moderate drinking is still seen as OK by medical advisors. But the reality is that many, many people drink beyond that level and they’re not all obviously alcoholics or down-and-outs.

Alcohol is a causal factor in more than 60 medical conditions, including: mouth, throat, stomach, liver and breast cancers, high blood pressure, cirrhosis of the liver, and depression.

In England 46.5 people per 100,000 died of alcohol related causes at the last annual count (in 2018), according to Public Health England statistics.

Manchester’s five aims in regard to alcohol

Many of the priorities outlined for Manchester could just as easily be rolled out across the UK and beyond. If they were, perhaps it would help us all to build good drinking habits, prevent our alcohol consumption tipping into harmful levels or if that did happen, make us feel more able and less ashamed to seek help.

How Manchester’s alcohol aims could be applied wherever you live

If you’re worried about anti-social drinking in an area close to you, you can report it to your local council and they can consider taking action.

There’s also evidence that people are more likely to choose a non-alcoholic drink when there are more of those on offer than alcoholic choices.

Making non alcoholic choices yourself and really thinking about ways to socialise without alcohol could greatly benefit you, your networks and any children who may base their future lifestyle choices on your habits.

Manchester has led the way with awareness raising in regard to Foetal Alcohol; Spectrum Disorder (FASD), which can cause low birth weight and lifelong difficulties for babies and is caused by drinking during pregnancy.

We can all do our bit to reduce stigma around alcohol issues and to open conversations with friends, colleagues and loved ones about drinking. Seeking help ourselves if we need it is the best way to show someone else that it’s ok to do that.

Communities in Charge of Alcohol is run by the Royal Society for Public Health and includes official skills training for those who take it up.

What level of drinking is harmful?

Men and women are advised not to regularly exceed 14 units a week of alcohol.

One unit is roughly:

Drinkaware has a free online tool that allows you to work out if you’re currently drinking too much.

Maybe we all need to remember that nobody sets out to get a drink problem and nobody thinks it will happen to them or a loved one.

Sadly, the figures show that harmful drinking is actually very likely to affect us or someone we love.

9 Streetwear Options That Help Men Stand Out From The Crowd

The Benefits of Soundproofing Your Home 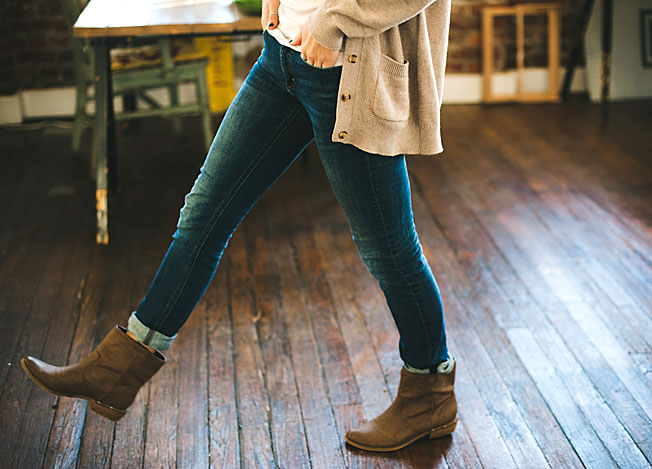 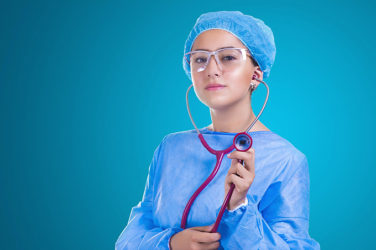 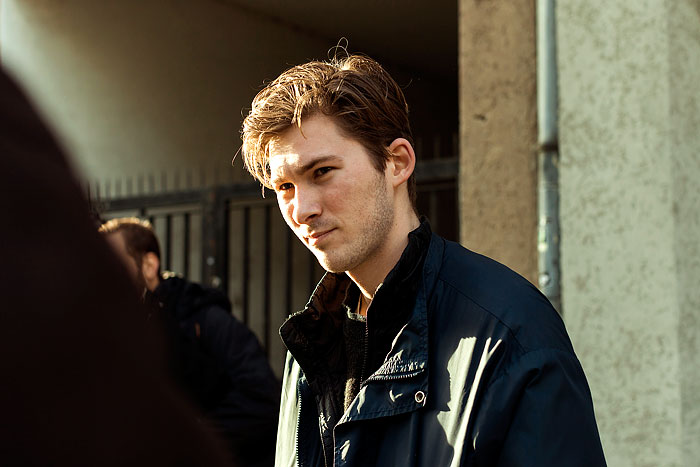 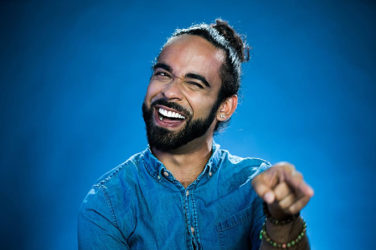 Step by step guide to starting a CBD gummies business

words Al Woods The CBD industry is booming and expected to grow to $23.7 ... 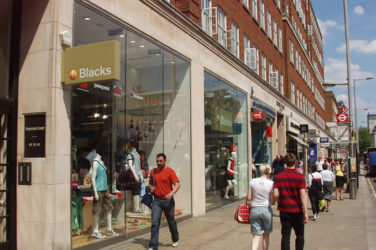 Is the era of the physical retail store really coming to an end? – ...