Warning: "continue" targeting switch is equivalent to "break". Did you mean to use "continue 2"? in /var/www/vhosts/fluxmagazine.com/httpdocs/wp-content/plugins/revslider/includes/output.class.php on line 3689
 Estimated cost of England winning the 2018 World Cup? – £144,595 – Flux Magazine
type in your search and press enter

Thanks to the heatwave across the UK and England’s newfound confidence during the 2018 World Cup. There is no denying things are heating up!  Fans are eagerly awaiting next games while remaining teams wonder how long the dream will last.

Everyone knows spectating the World Cup is expensive, once you’ve factored in travel, accommodation, meals and the odd pint or two. But no-one ever mentions how much each team must spend throughout the duration of the tournament. Rydoo, a travel expenses platform has done the math on the estimated cost of The Cup touching down on UK soil.

The estimated cost of a team winning the 2018 World Cup is £149,465, but this can vary dramatically depending on placement in the group stages. For example, if Uruguay had gone on to win, they could have saved £10,094 by finishing second in their group stage.  The figures may seem hefty, but this is based on 23 team players and a manager and includes travel to and around Russia, accommodation for the full tournament and 3 meals a day. 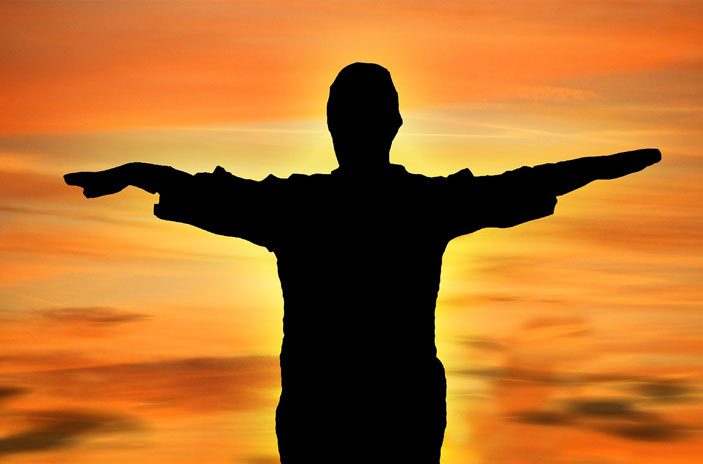 Five easy mindfulness techniques to help you succeed – words Alexa Wang It is ... 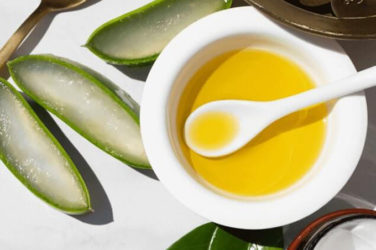 How to Lead a More Natural Lifestyle

words Al Woods Are you tired of using products with a list of ingredients ... 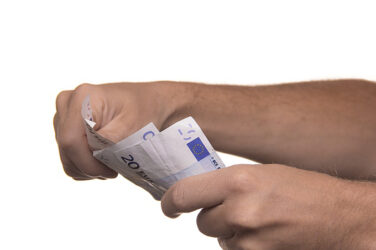 Peer-To-Peer Lending: Is It a Good Option for Investors?

words Al Woods Peer-to-peer lending is loaning money to individuals or businesses through a ...