At one point or another, most of us will have dreamt of owning, studying or working in a fictional building from our favourite books and movies. Going to school at Hogwarts, or spending an evening in your very own Batcave after a hard day at work, it’s what we all dream of.

Just for a second imagine that it is possible to recreate some of the most iconic buildings in fictional worlds. You could own your very own Batcave, but at what cost? Read on to find out how much it would cost to recreate these fictional buildings.

To work this out, we calculated that approximately 280 students attend Hogwarts, meaning roughly 20 per class. If each student had 50 square foot each, then the classroom would need to be 1000 square foot in size.

The materials used to build Hogwarts are stone, brick and wood and wouldn’t be tricky to obtain, as there are many castles in the UK that undergo repairs using similar materials.

After you have allocated the space needed to build Hogwarts, you’ll need to begin the raft foundations. These foundations will be best as the castle will require a large number of columns and walls on a concrete slab to support its 7 floors. 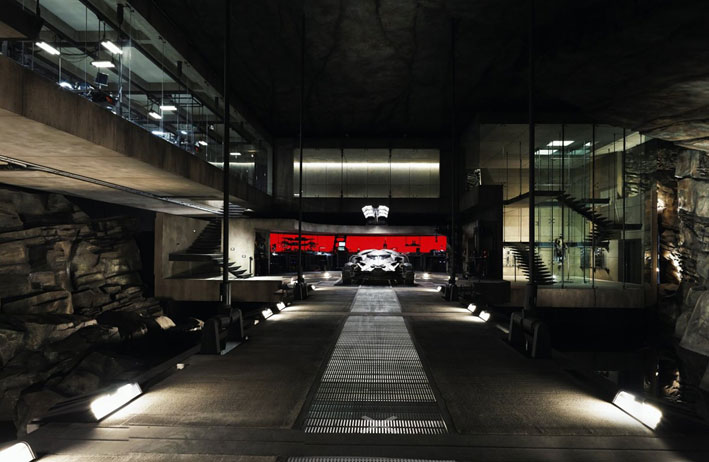 The Batcave is every man’s dream. A secret underground cave full of the latest gadgets, vehicles and more. It presents its own difficulties though, as, by staying true to the building in the Dark Knight Rises, it will be built partly underground, in a cave.

Wayne Manor has 11 bedrooms, 7 baths, a pool, gym, library, gallery and is built over a cave structure, which Bruce Wayne used for the Batcave. However, if you don’t have a cave structure at your disposal, you might want to try building the Batcave basement, where Batman keeps his Batmobile.

Money Supermarket believe it would cost £27,500 each year to run the Batcave and Wayne Manor. So, it isn’t surprising that to build the Batcave would be around £23 million, since the Batcave is 42,500sqft and each square foot would cost £542. However, there are some super Batman fans who have managed to build a smaller version of the Batcave in their own homes for around £110,000. 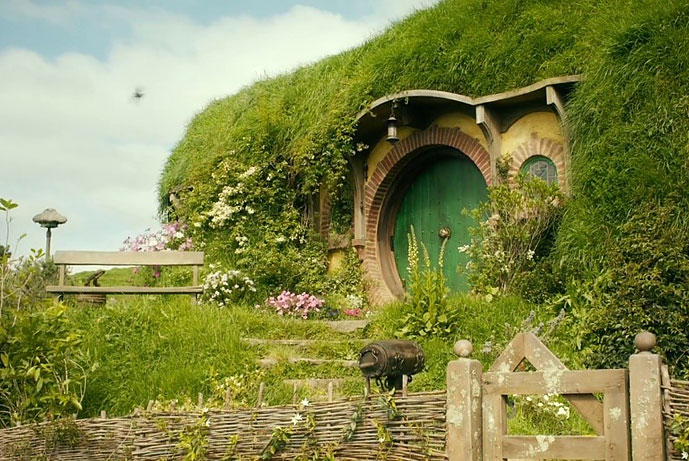 This famous cosy period home, belonging to Bilbo Baggins, dates back to 2889 in the Third Age in J.R.R. Tolkien’s Middle Earth and features bespoke wood furnishings, an open fireplace, prime location all built into a hillside. Very similar to that of a low celling cottage or shed, Bag end would require wood, thatch and hay to be built. However, unlike a cottage, Bag End is constructed in a hillside.

The inside of Bag End is 4,500sqft, and it includes: 3 bedrooms, a bathroom, study, kitchen, drawing room, sitting room parlour, dining room, variety of cellars and pantries. It will cost £231 per square foot.

Building your very own hobbit hole would cost roughly £990,800. 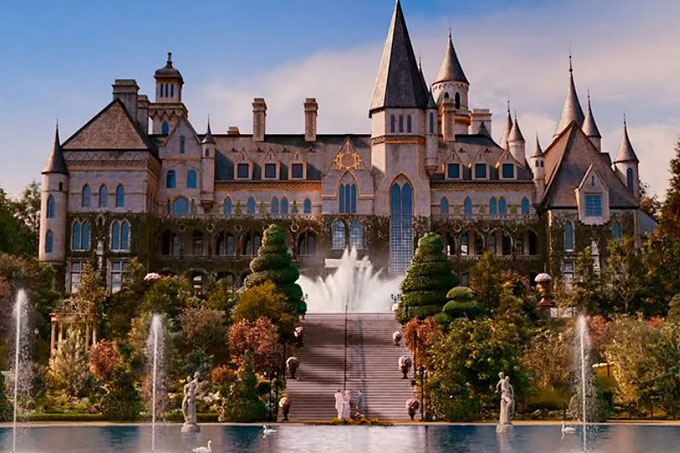 Jay Gatsby, a wealthy young man living in a fabulous Gothic mansion in West Egg, he is known for hosting the most fabulous parties.

The 2013 Leonardo DiCaprio movie features the most glamourous home. Plenty of outdoor space, with a marble swimming pool and private beach in Long Island, New York.  As the film is set in the 1920s, the mansion would have been built to the standards back then. This means the mansion would have been built on different foundations and from different materials.

The mansion has: 18 bedrooms, a hair salon, wine cellar, a tasting room and a two-level garage complete with a hydraulic lift. The home is built on 7.7 acres of land, which is 14,551sqft. Each square foot costs around £290, making the cost £4.2 million.

If you’re looking to take on the challenge of making these famous fictional buildings a reality, with the right resources, materials and money, building shouldn’t be a problem.

Take care of health with an EHIC card on your travels

“This is what a feminist looks like” – it may be embroiled in a ...