What are the most popular Alice in Wonderland costumes right now? words Al Woods

Alice in Wonderland has been an extremely popular tale for many years, and most likely will be for many years to come. It’s interesting, it’s mesmerizing, and it’s always fun to read or watch.

This worldwide love of Alice has led to many Alice in Wonderland costumes over the years. Let’s take a look at some of the most popular ones out there right now. 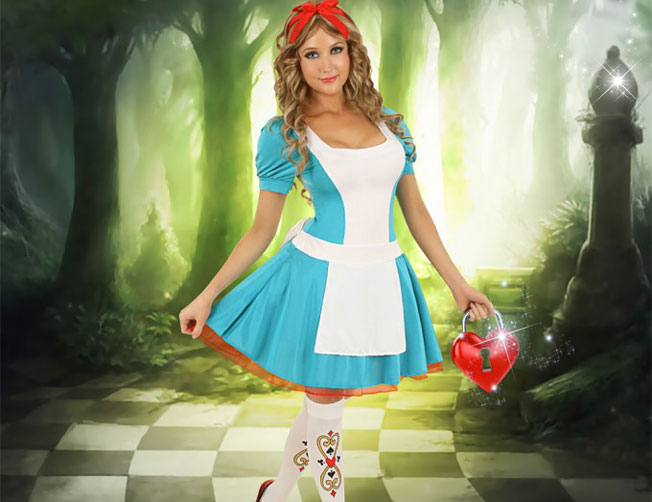 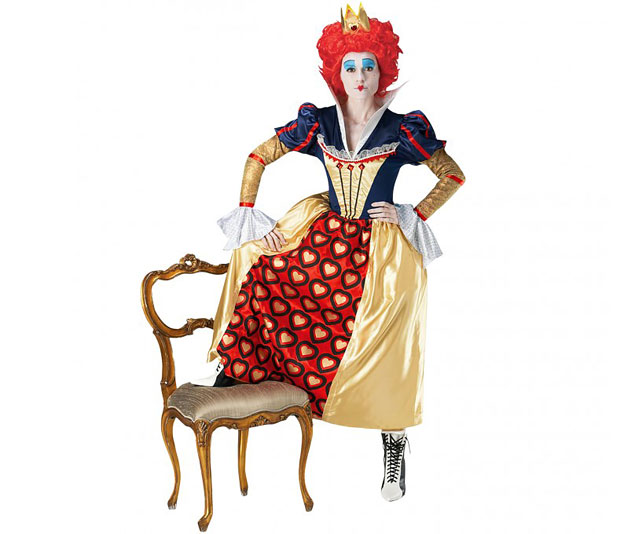 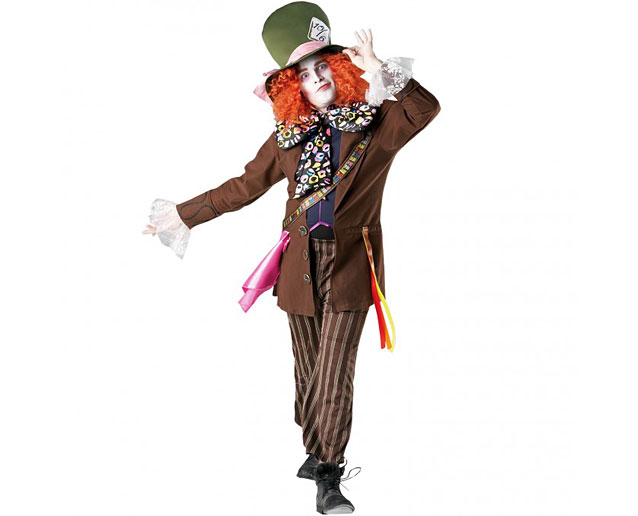 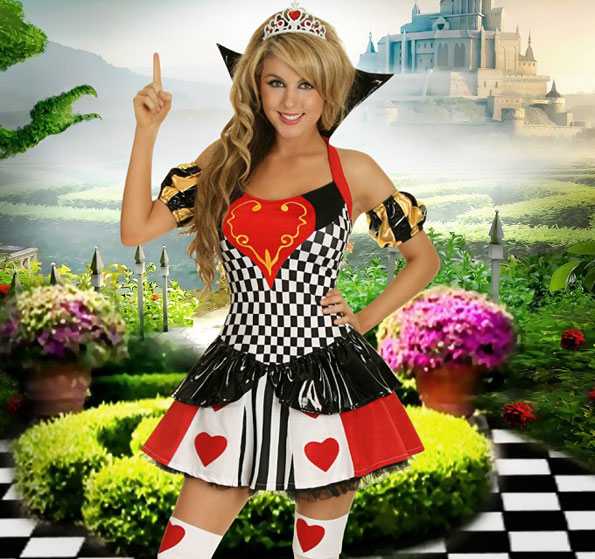 The Mad Hatter is undoubtedly one of the most popular Alice in Wonderland costumes out there right now. Do you want to dress up all fancy, but really weird at the same time? Do you want your inner madness come out? Well, the Mad Hatter is the perfect way to do this. He’s crazy, he’s fun, and he makes for a really cool look too.

Being the main character in Alice in Wonderland, Alice is of course an extremely popular costume choice to go with. Whether for Halloween parties, other costume parties, or even for a convention, women love dressing up as Alice far and wide. She’s smart, she’s quick, and she’s good looking too. What more could you ask for? She steps through a mirror into an alternative world, and with the right attire, so can you. Check out some cool DIY options right here!

3. The Queen Of Hearts

If you love dressing up, but you are sick and tired of being the good girl in real life, spend a night as the Queen of Hearts. Dressing up in this Alice in Wonderland costume will have people thinking twice about messing with you! The loves saying “off with their heads” and she means it too. She might not be the prettiest of characters, but she certainly packs a punch.

4. The King Of Hearts

The King of Hearts, while not being exactly a good guy in the Alice in Wonderland tale, he tends to keep the Queen in line. While the Queen of Hearts loves beheading people, he usually comes in to save the day for these poor folks. Do you want people wondering whether you are a good or bad guy? With some simple attire, you can easily transform into this confusing character.

The White Rabbit might not be the most flattering character to dress up as. However, as far as Alice in Wonderland costumes go, he is certainly one of the more entertaining dress up choices. While you might have to put a fair amount of working into looking like this character, it tends to pay off. He’s been the subject of many cosplay getups and will most likely continue to be so for many years to come. He’s pompous, he’s arrogant, and he’s always got a quick retort.

It might be a little hard to get the look right, but the Cheshire Cat is one of the more iconic figures in this story. He’s got a smile that could kill a bird, a grin that inspires fear, and he’s mischievous without a doubt. If this sounds like a personality you might want to turn into for a night, you’re going to need some good makeup or a mask to create that classic evil grin. He might be sneaky, but he’s really darn smart too. Although it is a fairly difficult costume to execute properly, it still seems to be extremely popular nonetheless.

The next time Halloween or a dress up party rolls into town, you and your friends might want to consider all dressing up in different Alice in Wonderland costumes. Who knows, you might even have enough people in your arsenal to fill out the whole cast!

What are the most popular Alice in Wonderland costumes right now? words Al Woods 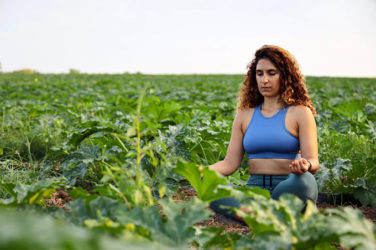 How to create your own meditation garden

words Al Woods As we get older, sooner or later we will become familiar ... 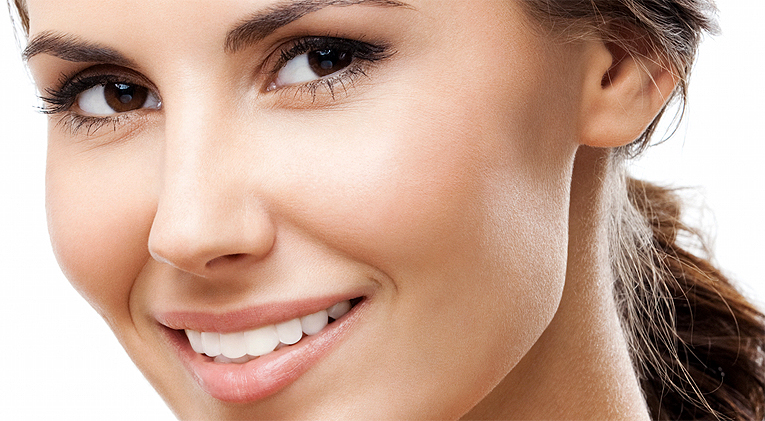 words Alice Wall Let’s play a game: try looking at some photos of the ... 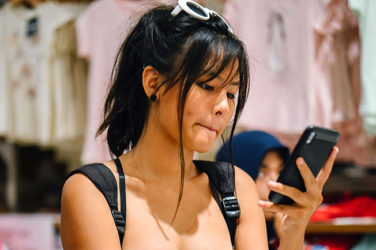 words Alexa Wang We all love that initial adrenaline rush of making a purchase, ...