Is it a bird? Is it a horse? No – it’s a Horsebird. Manchester’s newest, urban fashion label will be unveiled at an exclusive launch party in Manchester on Friday 31 May 2013 at 2022NQ

Guests will get a sneak peek at key pieces from the brand’s first collection, including signature piece, the Horsebird varsity jacket. Horsebird has collaborated with Manchester based photographer, Matthew Comer to shoot the brand’s debut campaign, and the collection shots will also be displayed at the party.

Music on the night is from Bipolar Sunshine aka Adio Marchant, who received critical-acclaim from Radio One presenter, Zane Lowe earlier this year and will be showcasing music from his forthcoming EP, Aesthetics. Read on to win a Horsebird jacket and attend the party!

Want to win a Horsebird varsity jacket and attend the launch party?

FLUX has a jacket to give away to one our readers along with a pair of tickets to the VIP Manchester label launch party! Two lucky runners-up will win a pair of tickets to the preview. To win, tell us the name of the Manchester photographer who has collaborated with Horsebird to photograph the brand’s debut collection. The first correct answer wins the jacket and the tickets.

Answers must be emailed to editorial@fluxmagazine.com with the subject headline HORSEBIRD COMPETITION by midnight 29th May 2013. Good luck! 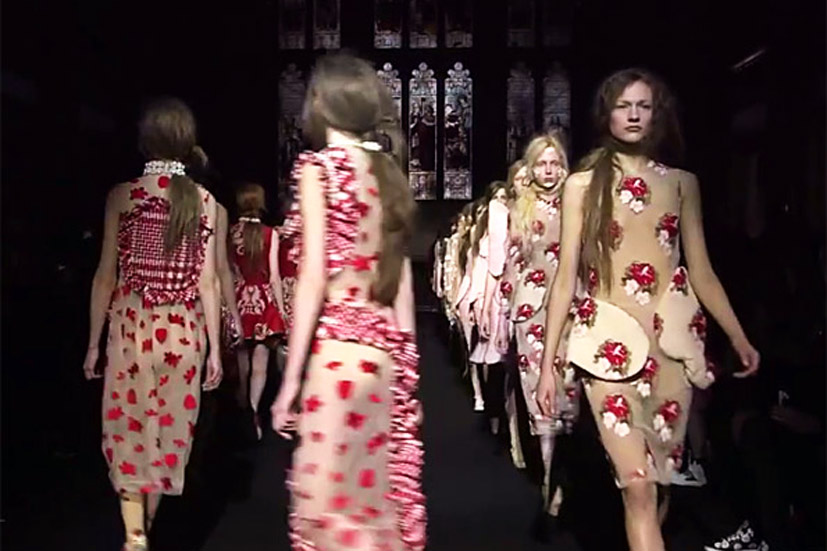 Simone Rocha AW15 – A playful collection inspired by art’s past

by Charly Suggett A tapestry often tells a story, be it that of battle ... 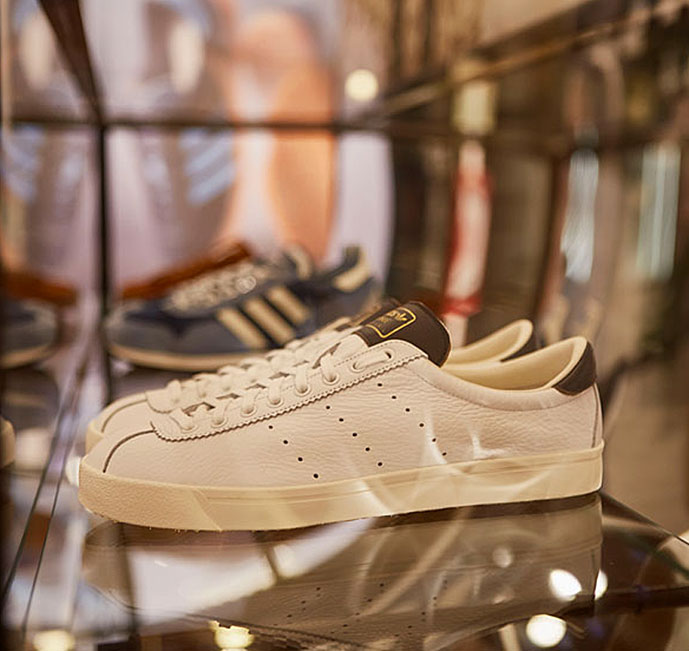 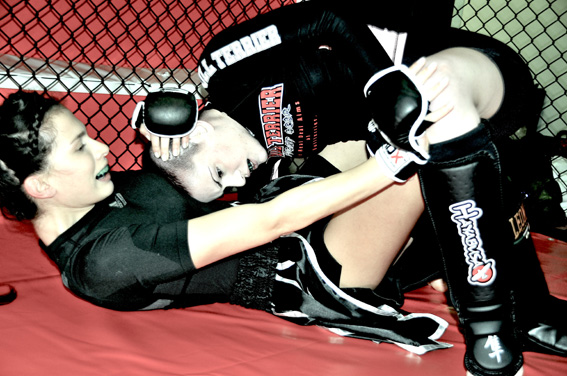 You can feel the punches and see the grimaces as our contender takes to ... 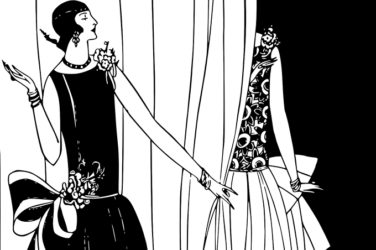 words Alexa Wang As we kick start the new decade, it is natural to ...