Whether it’s creating time-lapse videos of your entire journey on Earth or producing lip-sync videos, Video Star is turning out to be one of the finest video editors that you can get your hands on. With a strong set of features including real-time filters, clipping, syncing, and much more, Video Star has been getting a lot of recognition for its flawless offerings.

And with built-in integration for YouTube, TikTok, and Instagram, Video Star is highly recommended for content creators who love to make compelling content and entertain people. Unlike most video editors, you won’t have to deal with annoying things like manually saving each bit of the edits and putting it on the platforms across the web yourself, Video Star will do it for you.

The lip-sync feature is undoubtedly one of the best perks of the Video Star video editor because content creators often have to spend countless hours lining up the soundtracks. But with this feature, editors can sync up the soundtracks in a matter of minutes.

And once you’ve installed and configured the settings on BlueStacks, here’s the Video Star download button that will lead you to the source where you can download Video Star on PC in a matter of minutes.

Can you use Video Star to Create TikTok Videos?

Video Star with its distinctive features makes it an excellent contender for one of the best video editors for TikTok videos. From clipping the images to rendering special effects in the videos using green screens and other wide arrays of tools, Video Star can significantly ramp up your TikTok videos and make them extremely presentable and when you see everyone making such compelling content, Video Star will only help you push your boundaries and come out with the best content possible.

Furthermore, aside from loads of useful tools, Video Star features built-in video templates as well that are quite common for TikTok videos. Unlike other TikTokers, you won’t have to spend a large chunk of time finding the best template for your TikTok videos when one video editing app, Video Star does it for you.

Fun fact: Many top-notch TikTokers are using Video Star as their go-to video editors and if it works for them, it will work for you and would surely help you make better and presentable content.

While Video Star is free to use, there are a few tools like special effects and templates that must be purchased first to make them available to you. Luckily, these add-ons are quite cheap and would only cost you between $1 to $2, which is quite cheap considering the services that you’ll get from them will significantly improve the quality of the content.

One of the most useful perks of Video Star is that once you’ve edited your videos, they won’t have a crappy watermark in the middle of the screen, the ones that you generally get from other video editors. This feature alone makes Video Star appeal to a wide audience and is one of the reasons behind the huge success of the app. 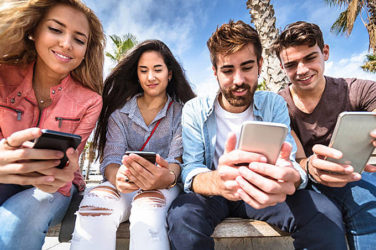 Why social media marketing is important in 2019

words Alexa Wang Unless you’ve been living under a rock for the last decade, ... 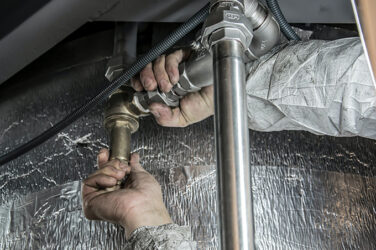 How Do Water Pipes And Plumbing Work In Container Homes 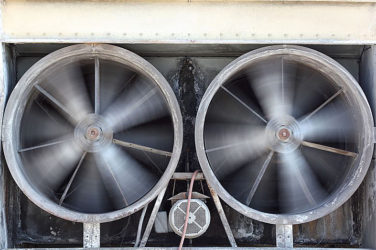 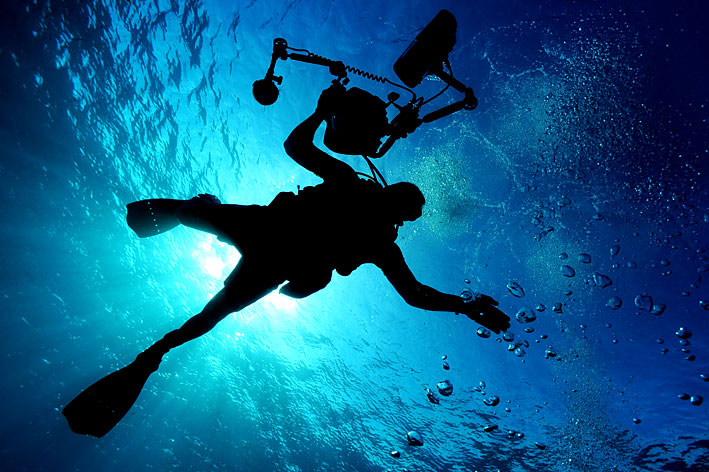 Why you should make the switch to dive computers – words Samuel Blake Now, ... 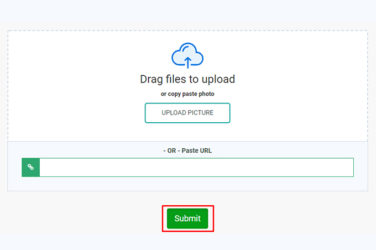 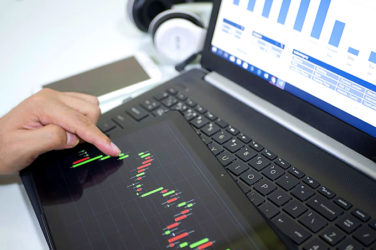 The Most Important Indicators in Forex Trading