For many, location is key. Where you go on your stag or hen party provides the foundation for the whole trip. There are a number of factors that must be considered when identifying where to go for that epic last night of freedom: budget, numbers, nightlife etc. All thing you must think about.

Want a more adventurous wild weekend? Then head over to Eastern Europe where laws are more causal than here in the UK. Or want to feel more comfortable? Stay in the UK where you don’t have to worry about foreign exchange or people speaking English (unless you go to Newcastle).

As you can see, stags have a tendency to travel across the channel to Europe whereas are hen tend to stay home and enjoy the nightlife of some of the best UK towns and cities. This has been a huge change on previous years where places like Marbella and Barcelona where more frequented by hens than the likes of Edinburgh. Stags are seemingly looking for more of an adventure, and the chance to visit countries and cities where the rules are somewhat more relaxed compared to the United Kingdom.

However if you are looking for something a little different, LNOF offer the chance of a lifetime with an exploration to the North Pole or follow I then foot-steps of Yuri Gagarin, Neil Armstrong and Buzz Aldrin with a mission to space. However, as you can image you better have some deep pockets for these destinations.

Once a destination has been chosen, it is time for activities. Activities are a great way to break the ice as both the bride and grooms many social circles traditionally get together, with most not knowing each other. It also gives chance to break the day up, and a chance to recover from the night before. Of course there are some obvious ones to do – stag parties look at gun ranges and go-karting, whereas hen’s traditionally look at dance classes and cocktail making.

Here are a top ten list of alternative stag and hen activities:

Hit break-neck speeds and experience similar conditions to some real fighter jet pilots. Pay a little extra and you might be able to make the bride or groom pass out with the G force.

Give the stag something to remember on his last night of freedom by organising a couple of local ‘police’ to come and pretend to arrest the stag, humiliating him in front of not just the group, but passers-by.

CSI- Save the Groom in Ireland

Here’s your chance to become a fully-fledged member of the CSI team with an intense race against time to investigation to save the groom. This is a bride’s worse nightmare before the big day; perhaps not so much for the father-of-the-bride.

Get to grips with the kinky world of sexual domination. Listen to your mistress then practice on your very own submissive for the day. Pick up some skills which you can use back home.

Bake with a Legend in London

Learn new culinary skills with some of the stars of the nation’s favourite baking show, Great British Bake Off. Perfect the art of the torte, and how to avoid them soggy bottoms.

A cross between It’s a Knockout and a standard night in Newcastle, get a chance to run the gantlet and take part in some Geordie inspired pastimes. It’ll hold you in good stead when hitting the Bigg Market later on.

It is a well-known fact that adrenaline rushes cure hangovers so why not give rally driving a try. Pair up with a pro and power slide around the corner which will either hype you for the night ahead, or make you puke into the foot-well.

Just what everyone wants to do – be helplessly thrown around by a huge dog. Perhaps a one for the stag to do on his own, especially if he wants to unwillingly conquer that fear of dogs.

When you think of Benidorm, you think of Sticky Vicky, sex shows and copious amounts of alcohol. After a heavy night of all three, why not relax with a trek around the mountains that surround Benidorm on horseback. Nice and chilled and guaranteed to recharge those batteries, just in time for round two.

Saving the most alternative until last. The Bull Run in Madrid is arguably one of the unusual, yet best, activity we have on offer for a stag or hen do. Being chased by a bull may not be everyone’s up of tea, but what a thing to tell you future wife and kids one day.

The added props can definitely add that special little piece to a stag or hen party. And with a huge range to choose from there is something for everyone. From personalised t-shirts to inflatable paraphernalia, anything and everything you can think of can be bought for the stag or hen to make their weekend more memorable.

Other than accessories and props, there a huge amount of stag and hen games that can be played throughout the weekend. For hens there are games such as ‘Pin the Junk on the Hunk’, Willy Hoopla and the ‘Jizz Game’ which can all be bought and played before hitting the town. For guys there is the famous ‘Assume the Position’ game which each member of the group is given a green, plastic soldier and when someone in the group shouts “ASSUME THE POSITION” each member must drop what they are doing and assume the position of their given soldier. Simple but great fun in a packed club.

If you’re planning a stag or hen do then check out https://www.lastnightoffreedom.co.uk/ for all your pre-wedding celebrations needs. 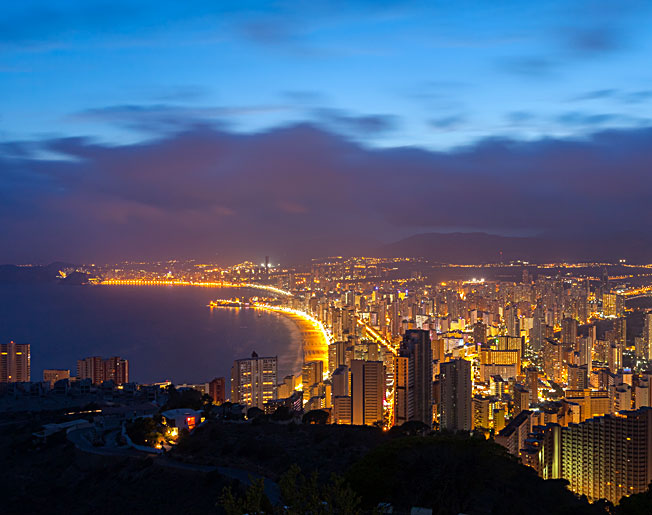 The Berry Good Day with The Berry Company

Pub crawl with a difference in the Lake District – words Al Woods Breweries ... 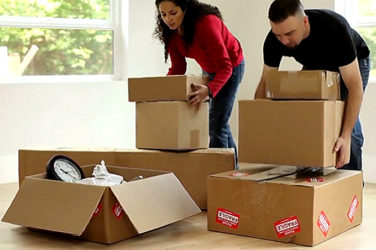 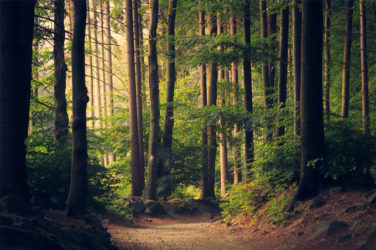 words Alexa Wang Necessary outdoor survival skills are something most people must acquire. You ... 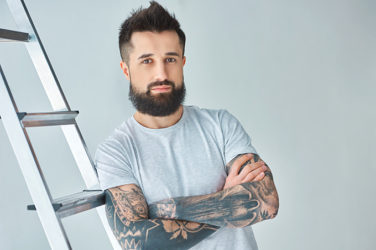 words Al Woods Shopping for the men in your life can often seem overwhelming ... 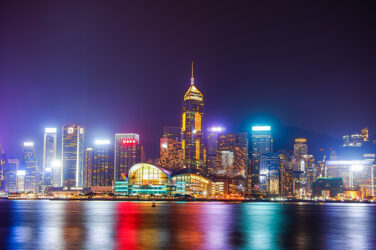 words Al Woods Maybe the cost of living in your current city has just ...