While printed books may be losing the competition to technology, much like everything else these days, books that I used to be fascinated by are still on the shelves today – or, available on e-book stores sites and are still gripping children like they used to grip me.

With World Book Day coming up (this used to be one of my favourite days of the year – being able to go into WH Smith after school to spend my £1 book voucher!), I thought that I would put together a little list of some of the most inspirational quotes that have all come from children’s books that perhaps as adults, we still use now.

So, here are the top 5 quotes that I have thought of in adulthood that hopefully, children will still go on to use today: 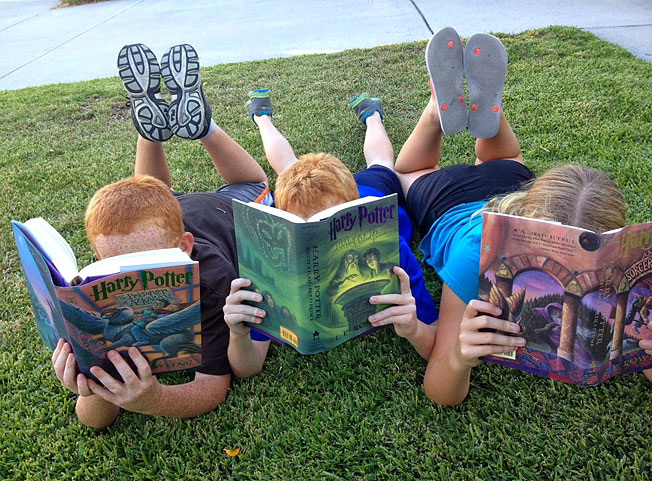 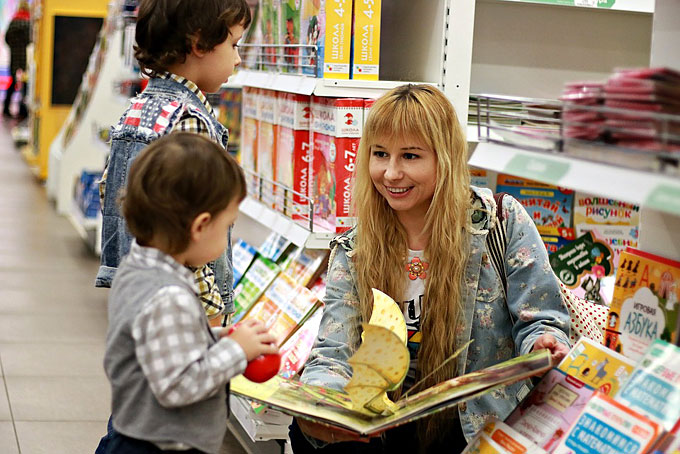 The story of Narnia is truly a great on, with fantastic characters. Four siblings are sent to stay with a professor while the WWII bombings are taking place, and once there, they are told not to go into a certain room. Obviously, like any great storyline, they disobey the rule and head to the room, step inside the wardrobe and are transported to the world of Narnia. Narnia was once a peaceful town with talking animals, fauns and Giants, although now, it has now been cursed by the White Witch. With the help from Aslan (my favourite character) they aim to fight the witch and restore love and peace on the land.

Roald Dahl’s imagination was really one of a kind, and his books are really something else. The Twits is all about a horrible, nasty, married couple, Mr and Mrs Twit. They love playing mean jokes on each other and we experience these mean pranks through the journey of the novel. However, the Muggle-Wumps, their caged monkeys, have had enough of their pranks and get them back in their own way.

I mean, if you are yet to know the plot of Harry Potter, then you’ve probably been living under a rock for the past twenty years. It even made the cut for the UK’s best bedtime books, at number 7. Harry Potter, who lives with his aunt and uncle after his parents died when he was younger, finds out he is a wizard and has been invited to attend Hogwarts School for Witchcraft and Wizardry. Famous for the reason behind his parents’ death, Harry makes friends fast, although discovers quickly that being a wizard is far more dangerous than he thought, and someone is out to get him.

This is the story of Wilbur, a pig that is in danger of being slaughtered by the farmer, and his friendship with a spider named Charlotte. She writes messages using her web in order to praise Wilbur in hope to save him from the slaughterhouse at the end of the book. This was adapted into a film in 2006.

Published in 1812, way before Disney’s first ever animated film, is the book of Snow White. The evil queen wants to kill her step-daughter, Snow White, after her magic mirror tells her that Snow White is the most beautiful person on the land and she gets jealous. Snow White runs away to avoid being killed and ends up in a small cottage, home to seven dwarfs who she befriends in the film. Once the queen finds out she is still alive and living in a cottage, she makes it her mission to find her and kill her.

How to get your furniture to fit a period property

The changing face of a career in contruction 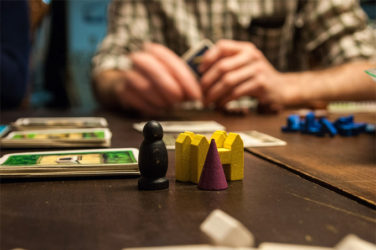 7 Original Gifts Both You and Your Partner Can Enjoy

words Al Woods Do you have a big anniversary coming up that you need ... 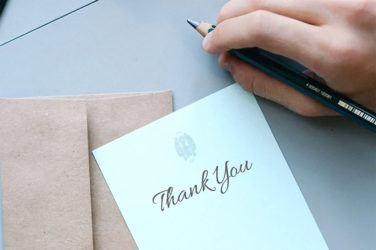 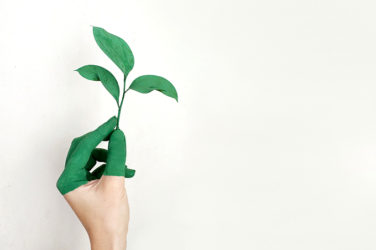 How to Live a Much More Sustainable Lifestyle

words Al Woods People are now starting to come to terms with the idea ... 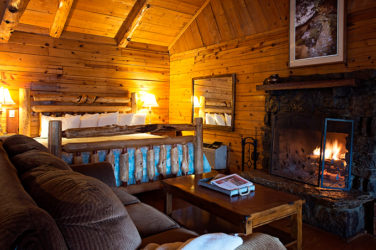