World of Warcraft, which has been PC-exclusive since release, might actually get a console version soon. Though it’s still wishful thinking on players’ part, Microsoft owning Xbox and then acquiring Activision Blizzard bumps up the possibility. With WoW on consoles, those who couldn’t afford a gaming computer can finally start their adventures in Azeroth. Whether they’ll need to farm WoW TBC Classic gold or plain WoW gold, it’s going to be an opportunity of a lifetime.

What sparked the interest in a possibility of a console port is a rumor that a WoW: Complete Edition was coded to be available on Xbox’s Game Pass. After all, with Xbox being closely linked to PC through Microsoft, games are usually shared between the two platforms.

The subscription model would have to go, though. Players would be subscribing to the Game Pass and adding WoW’s subscription on top of that is too much. The game has various microtransactions and boosts, so it’s not going to be totally free anyway. However, it might give those who want to buy WoW TBC accounts more incentive because they can get more than playing time with a Game Pass.

What’s more, there is a trend where games have cross-save or cross-play across various platforms. People can use no less than 5 main devices to play games: a PC, a PS4/PS5, an Xbox, a Switch, and their phone or tablet. Some recent games have been letting their players use one save across those devices, though the mobile devices usually get left out due to their hardware limitations.

Some people have also created mockups of how a console port would work for WoW. Elder Scrolls Online has a similar system that changed with its console version. If ESO can do it, why not WoW? Though, a solution will have to be found for all the mods PC players use. Modding console games is more difficult as well as against the law.

The Benefits of a WoW Console Port

The biggest one is accessibility. Computer parts are expensive, especially the high-end hardware needed for gaming. You’d have to find a fast processor, a good video card, RAM, SSDs and hard drives, a motherboard to put all of that in, and a case. There’s also whatever cooling system you’d like because the hardware will heat up. Then you also have to buy a monitor for it. After that, you need to get a copy of the OS you’re using and then the game you want to play.

Sure, you can also buy a completed set or a gaming laptop. Still, getting a customized build means you have more control over what you spend on. Laptops can do a good enough job, but they’re not as powerful as a desktop.

Consoles, on the other hand, you just have to buy and plug into your TV. There’s no need to ponder on what specifications you need for the computer parts. All you need to buy is the console, the game, and some accessories (though that’s optional). That’s easier than having to pick all those parts and assembling them and all that. It’s also cheaper to boot!

With that in mind, World of Warcraft would be easier to get into. Some players would also like the possibility to give their PC a rest and play on console sometimes. Others will be able to play with their console-only friends. With more players, the game also gets a healthy player base and more sources for revenue. It would be a good thing for the game!

But It’s Still a Faraway Dream

For all the hoping and dreaming, nothing concrete is actually in place. All that’s here are speculations and wishful thinking. There’s nothing to do but wait patiently until it’s confirmed either way. The possibility is high, though that’s not a guaranteed thing.

With all the controversies surrounding Activision Blizzard, there’s still so much to deal with before they can actually think about doing this. Employees striking out and executives refusing to negotiate means that little to no work is done. The company has to figure out its internal problems first before being able to move on with its plans for its games.

At any rate, we all have to make do with the still-a-PC-exclusive World of Warcraft. Platform exclusivity is slowly becoming a thing of the past, so will WoW adapt or keep holding on to its PC-only status? Whatever your take, continue enjoying World of Warcraft and farm that WoW or TBC Classic gold!

Spruce Up Your Blank Walls With These 6 Creative Ideas

How are mobile POS systems boosting sales in retail stores? 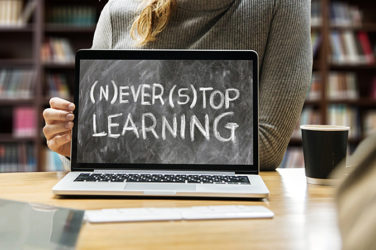 LMS Pricing Guide: How to find which Pricing Model works best for your Business

words Al Woods Whenever we make any purchase, the first thought that enters our ... 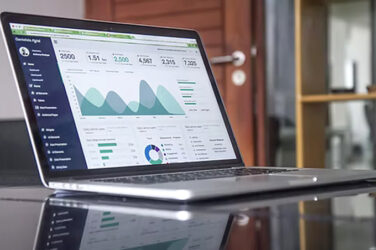 words Al Woods The days when a business could get away with paper files ... 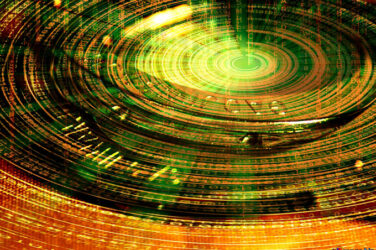 words Al Woods Data is one of the most valuable assets for the business. ... 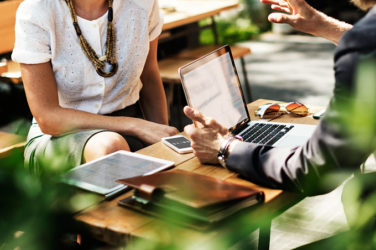 How to Find the Right Software Developer for Your App

words Alexa Wang Almost every entrepreneur and tech startup has experienced this dilemma; you ...