This latest single from Josephine Oniyama ‘Portrait’ is a striking, soul tinged pop song with some rather reflective and thoughtful lyrics. Her vocal dominates the track.

This is a strong voice but this is no fanciful recreation of a rose tinted past but comes at you directly from the present and makes you sit up and take notice. This is the title track and the third release from her debut album and is as catchy and sing-along as they come.  You can listen to it here for yourself and make up your own mind: 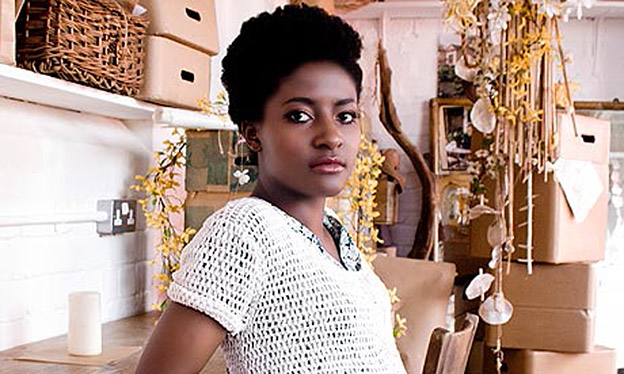 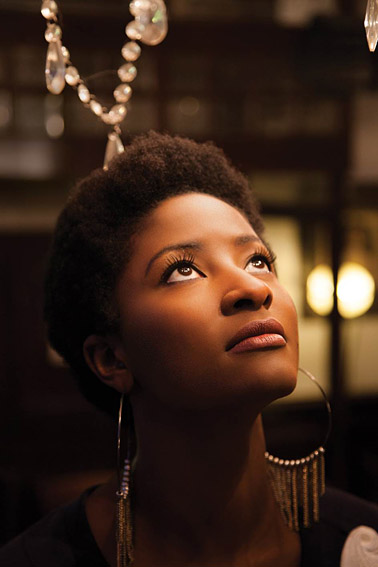 Josephine Oniyama hails from Cheetham Hill, in North Manchester, a no nonsense, no frills piece of the city with a tough reputation and high levels of unemployment. So no theatre school background here then plus she’s 30 and has been striving for this for some years and you can hear that in her voice and music. There’s a gritty but vulnerable underside to the voice as it soars above the music. And again, don’t expect a pastiche of a soul era gone by – this has a much more complex and fascinating musical pedigree than that. Think more edgy but soulful pop – tinged with flavours of The Smiths but also Roxy Music, Grace Jones, Tracy Chapman & Joan Armatrading.

2012 was a remarkable year for Josephine with a breakthrough appearance on Later… with Jools Holland and she’s right in the middle of a major tour supporting Paloma Faith with her own solo gig at Bush Hall, London on 6th February. She’s picking up airtime too and received some rave reviews for the album from the music and national press. So 2013 looks set for Josephine to climb onto that next level and really make an impact with a varied audience.

Is vinyl alive – and what do you think?

Is vinyl alive – and what do you think? Vinyl records, as a carrier, ...