The Le Mans 24 Hours race is known as one the most prestigious and gruelling car races in the world.

The race has been held since 1923 and drivers flock to take part in the oldest endurance race on earth. To take a look behind the scenes of such a massive racing event is something special.

This honour recently fell to Hollywood star Keanu Reeves who also happens to be co-founder of Arch Motorcycle Company. He and his business partner Gerd Hollinger were invited by Michelin to take a tour behind the scenes and they filmed it all so we can take a peek with them. There is a highly charged atmosphere backstage, so to speak, with tensions between drivers and teams as each push themselves to win one of the greatest prizes in motorsport.

It’s great to see Gerd with Keanu Reeves at Le Mans as they meet legendary Le Mans commentator Bruno Vanderstick who talks us through some of the trials and tribulations of his job as he relays the ups and downs of the race through day and night. They also get to meet racing legend and 9 times winner Tom Kristensen and also Frederic Sausset the brave driver who faced with losing his legs and arms back in 2012 decided to start racing as it was something he’d always dreamt of doing.

Keanu and Gerd seem taken aback by Frederic’s courage and outlook at facing up to the challenge of Le Mans 24 Hours which continues to fascinate us with fresh tales of resilience and thrills every year.

Get your beach look right for this summer 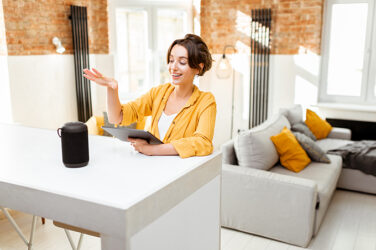 words Al Woods Technology has made numerous transformations in every sector of human life. ... 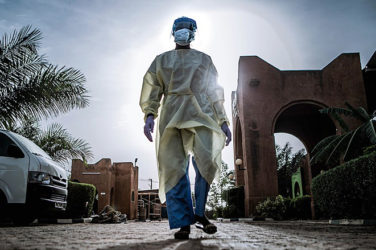 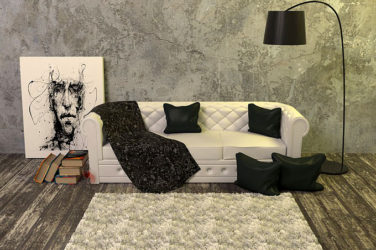 Fashionable living room decor ideas on a budget When it comes to decorating your ... 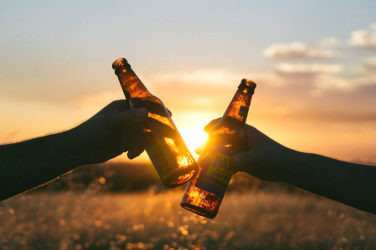 Local beers of the world – check them out with this interactive guide – ...