The biggest night in fashion is creeping upon us. Some of the famous faces we know and love will take to the iconic staircase, but before they enter the venue, our eager eyes will be watching. At the Met, dresses have the power to break the internet, and the biggest statements made are the ones we remember most. We do love a bit of outrage though, here’s a selection of celebrities who have shaken proceedings up with their outfit choices.

Madonna At The Met

This girl has made her name known since the 1980s — both for her music and outrageous occasion dresses. Her rise to stardom was unprecedented, inspiring young women to express themselves with her empowering anthems and tongue-in cheek lyrics.

Madonna has embraced scandal throughout her career, and she continues to turn heads. She took the 2018 Met Gala by surprise with a shock performance, wearing antiquity inspired clothing to channel the divinity of the theme of the event, ‘Heavenly Bodies: Fashion and the Catholic Imagination’. However, her figure-hugging black lace ensemble back at the 2016 Met Gala was dismissed by many, but she used it as an opportunity to deliver a message to her critics. She repurposed fashion, making her statement about more than just clothes, with true Queen of Pop conviction. In an era where popstars emerge all of the time, Madonna continues to reign above the one-hit wonders.

Donatella Versace At The Met

No matter the event, Donatella’s signature look is always recognisable and gets people talking. The artistic director and vice president of the fashion powerhouse which bears her own namesake is also a mother, model and muse. Madame Versace is a walking embodiment of couture, and she has carved her impressive career despite having no formal fashion education. In fact, Donatella had set her sights on becoming a teacher prior to becoming heavily involved with her late brother Gianni Versace’s thriving business.

Over the years, she’s known to challenge convention. So much so that after the iconic Jenifer Lopez 2000 Grammy’s appearance, Google were prompted to create their image search feature, to deal with the demand for people looking to set their eyes upon the dress Donatella designed. Her garments have graced red carpets across the world worn by a whole host of famous faces, including Rosie Huntigdon-Whiteley, Serena Williams, Gisele Bundchen and Blake Lively. Despite this, Donatella can’t sew, and she has never produced a piece herself. Yet her breath-taking portfolio boats unrivalled extravagance, and it has secured her place as a leading force in the world of fashion.

Marc Jacobs At The Met

This man has made his name known since his younger years and has become the ultimate style icon for both men and women around the world. Known as the ‘boy wonder’, he led the grunge era which decorated the pages of all major glossy magazines throughout the 1990s. Often, Marc Jacobs has spoken about the influence that his grandmother had on him, encouraging him to grow his hair long and learn to knit. He commends her for allowing him to pursue all avenues of self-exploration, and he once said ‘’No one ever said you can’t be a fashion designer […] No one ever said, ‘You’re a boy and you can’t have long hair’”, and Jacobs has continued to live by this sense of freedom. Unknown to many, Marc Jacobs is also the creative director at Louis Vuitton, achieving a gross revenue of $5 billion, by branching out into luggage, accessories and a new clothing range.

If you cast your mind back to 2012, you’ll remember his lace black dress and white underwear — a look that got us all talking. He stated that his outfit choice was made in order to avoid being boring, and the Comme Des Garçons dress was far from lacklustre. Jacobs may have downplayed the statement himself, but the dress threw convention out of the window.

Rihanna At The Met

Rihanna makes her name known no matter the occasion. Discovered by Jay-Z during his time as president of Def Jam Records, she was offered an on-the spot contract by the music mogul. After being crowned the winner of Gilette’s Venus Breeze competition in 2007. She insured her legs for $1 billion, showing Rihanna’s tendency to never do anything in small measures.

Her fashion choices mirror this all-out attitude, whether she is dressed in stunning gowns or traditional Caribbean festival wear, hailing from the island of Barbados, she always captures adoration from onlookers. Her outfit at the 2017 Me Gala was another Comme Des Garçons creation, designed by Rei Kawakubo who was part of the inspiration for the overall event, ‘Art of the In-between’, paired with thigh-high tie up stilettos. No one does avant-garde like ‘Bad Gal RiRi’, and she followed in her own outrages footsteps from the years gone by: in 2015 she wore a canary yellow cape and exquisite headdress, celebrating the ‘China: Through the Looking Glass’ dress code. Bold is brilliant in the eyes of the unstoppable hit maker.

Helen Lasichanh At The Met

Wherever Pharrell Williams goes, he’s proud to bring his wife Helen. Despite her preference to lead a private life, she has shone in the spotlight from time to time, wearing some vibrant pieces to express her unique style. She and her husband are quite the duo, their choice to wear coordinating plaid pieces to their own wedding in 2013 set a daring, experimental tone in their attitudes towards fashion. She and her husband are known to have twin wardrobes, with a shared love for UGG boots and Sacai duffle coats. Alongside setting trends, Helen Lasichanh is a mother of four, showing us all that you can do both.

Her outfit was controversial in the fashion industry and definitely made a statement. Her Kawakubo garment was designed so that she couldn’t use her hands while wearing it, but she certainly captured the theme of the evening. The outfit blurred the lines of fashion as we know it, abandoning the classic silhouette in favour of an abstract, post-modern inspired figure.

Everyone tries to impress the crowd at the Met Gala. It is a regular feature in the calendar of all famous faces, and every arrival onto the red carpet is a spectacle in its own right. The media waited four hours to get a picture of Jay-Z and Beyoncé in 2015, taking to the grand staircase more than fashionably late. Outfits go beyond clothes at the Met, as proven by Cara Delevigne’s 11 hours’ worth of body art which she sported at the event in the same year.

Although there’s a no selfie room, there’s some famous ones to remember. Instagram queen turned entrepreneur Kylie Jenner captured seventeen guests in the infamous shot in 2017. Anna Wintour’s efforts to enforce a social media and photography ban flopped, and Kylie and the gang broke the rule in style. With an approved list of 600 guests, how could the Met Gala not be outrageous? The evening is filled with fashion statements and bold characters expressing themselves, but controversy will never not be glamourous, and we can’t wait for this years’ instalment!

Four reasons you should be learning online 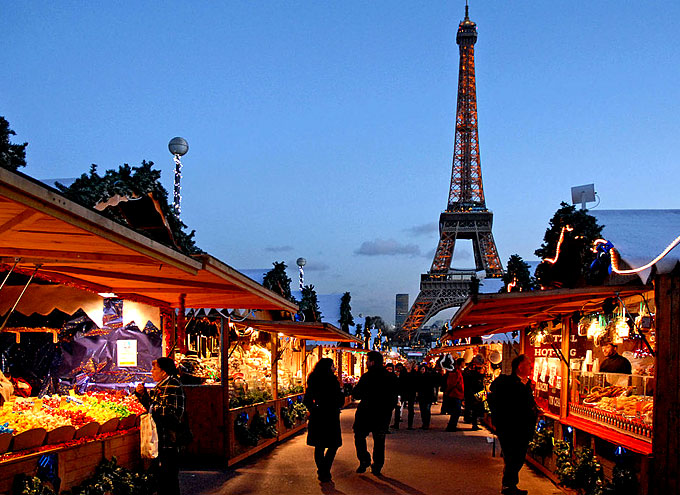 Great Christmas Shopping Destinations for 2016 – words Alexa Wang Christmas is on its ...

5 of the best ways to relieve stress, depression and anxiety

5 of the best ways to relieve stress, depression and anxiety – words Alan ... 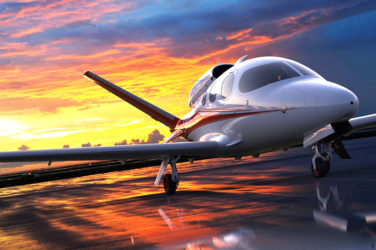 words Al Woods Air traveling is always a risky thing but it shouldn’t be ...