When we were invited to come and check out the Lakeside Hotel we were determined to arrive by boat. As is inherent in the name this hotel is all about its location.

The steamer which its way across the lake to the hotel’s mooring. Named for the hotel itself, Lakeside, the building itself lay resplendent on the southern shore of Lake Windermere. It’s a majestic old hotel that opens its arms and invites you in. It was worth all the effort.

The Lakeside Hotel developed from a 17th century Coaching Inn on the southern banks of Lake Windermere. It was initially used mainly as a staging post for merchants and industrialists visiting their interests in the area’s cotton trade that thrived around Windermere in the 19th and much of the 20th century including the nearby Stottt Park Bobbin Mill now turned into a historic mill attraction run by English Heritage.

The Lakeside really started to develop alongside the rise of tourism to the lake. It established itself as one of the key hotels on the lake and a luxury destination in itself.

It has a warm grandeur as you venture inside. Lots of oak panelling. Sink back armchairs and original open fireplaces. The staff at the desk were warm and welcome after a long journey and they led us to our room. On the way our host showed us what turned out to be quite a spectacular pool and spa complex. We were to spend lots of time luxuriating in its pools, steam rooms and saunas. This was very up to date and contemporary in style and the gently shelving interlinked pools were safe and inviting for kids young and old.

Our room was suitably plush with all the amenities you’d expect from a 4 star hotel. We had hoped for one the hotel’s renowned Lake view rooms but you can’t have everything. The family rooms really give you that added feeling of space. The kids had their own adjoining room complete with bunks beds and their own en suite bathroom so they were very pleased with themselves. It quickly turned into an extensive play room as they got their toys out and made themselves at home.

We were booked into the brasserie for the first night and the main restaurant for the second. We really liked the atmosphere and décor in John Ruskin’s Brasserie & Bar. It was all quite contemporary in a strangely cakelike way. The food is simple, Fish and Chips, Lamb Shank, Galloway Beef and Hawkshead Gold Pie served with mash. They’ve sourced good quality ingredients though and the chips are hand cut. My steak ordered rare was nice and pink. It’s a great place to relax and unwind. We enjoyed it and the kids were made a fuss of.

The Lakeview Restaurant where we dined the following night is a very different affair. Thus is a much more formal feel in a grand room that was part of the original hotel. You can imagine some of the earliest tourists to the Lakes living the high life in such a room. The food is also on a grander scale plus more imaginative and creative. My starter of potato gnocchi, onion gel, pancetta crisps was impeccably presented and I enjoyed the contrast of textures and flavours. For my main I plumped for the Norwegian Sterling Halibut with haggis, mushroom duxelle crepe, mushroom cappuccino and purple sprouting broccoli which was again nicely presented and all the separate elements came together and complimented each other well.

So after two days and nights of laid back luxury it was time to leave. After a hearty breakfast served in the Lakeview Restaurant we reluctantly collected our luggage and headed to reception. The Lakeside has a stately charm and draws you in with its warm welcome. It’s the sort of place that beckons you back and that you want to revisit and experience again. 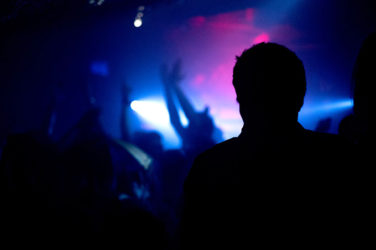 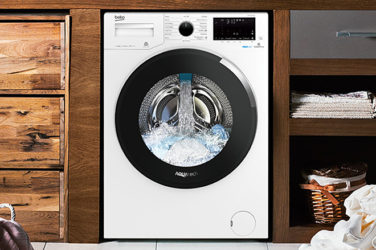 words Alexa Wang Laundry, otherwise known as “the worst chore ever” is a task ... 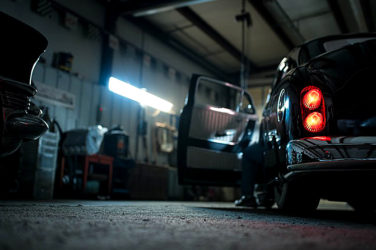 words Al Woods With so many modern safety features available in cars – from ... 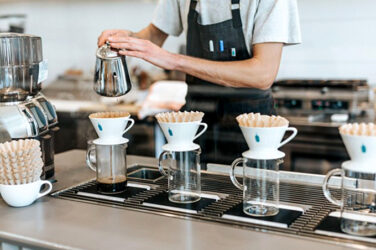 words Al Woods Owning a café is no easy task. It takes a lot ... 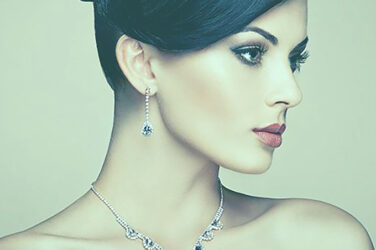 The Hexagon Diamond a Rising Trend in the Jewelry World

words Alexa Wang The hectic pace of everyday life can make it challenging to ...