This is somewhat of a loaded question as we need to address the fact that the Land Rover has always been a vehicle that has a variety of uses and, indeed, a variety of different owners. From the classic military vehicles to its use in farming and now, as we are addressing today as a luxury or executive vehicle.

We can see that sales figures of Land Rovers and Range Rovers have greatly increased over the last decade, and this is quite the trend. Good news for the company but what does this say about the question at hand, ‘are land rovers still executive vehicles?’. Perhaps the broadening of the appeal and increase in sales shows a more general customer base and not so much of the executive prestige.

One of the reasons for the above increase in sales is the variety of people who drive them now. You see many more families who are not on executive salaries with a Land Rover as their no 1. vehicle. Although when you look at the price tag to buy one new you might be forgiven for taking the other view. Also insuring these vehicles isn’t cheap either, especially if you look to put other household members on the policy such as teenage children or even an au pair.

How Accessible Are They?

So how are so many people now driving Land Rovers given the afore-mentioned high price tag? It could be a surge of second-hand purchases, but I’m not sure that completely explains it. More likely the trend of leasing rather than owning vehicles has brought these former luxury vehicles into the ordinary person’s reach, you can easily find an affordable Land Rover lease, many for under £500 per month, which although isn’t nothing, you can see how a family with a half-decent income can accommodate this.

What Are They Used For On Average Now

I know we touched on the fact earlier that Land Rovers have always been used in a variety of uses and industries and I think that’s truer than ever as there are so many uses for them and the fact that certain models such as the classic Discovery can stand up in any conditions mean that as much as ever it can easily be used in environments as diverse as the desert and the arctic. Even domestically you see them used to pull horse trailers, do the school run and even run things like cleaning companies out of them.

What Are The Alternatives

Maybe one of the barriers to the Land Rover becoming a true mass-market vehicle is the sheer amount of competition emerging for vehicles of this size. The trend for the SUV to be one of the most popular vehicle types over the last decade will give consumers alternative options, often at a competitive price. Vehicles such as the BMW X7 are eating into the market share where Land Rover once reigned supreme. 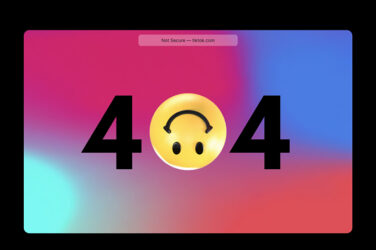 Is IT Downtime Unavoidable?

words Al Woods Source: Unsplash Whether you are working from home or running a ... 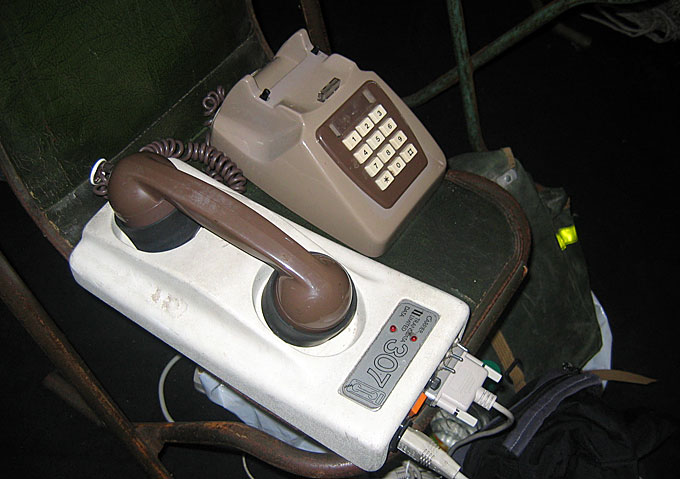 Tech that you thought was dead…..but isn’t! 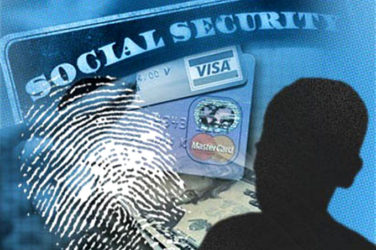 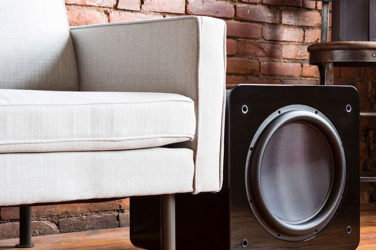 Why your audio system needs a subwoofer?

Why your audio system needs a subwoofer? – words Al Woods Creating the right ... 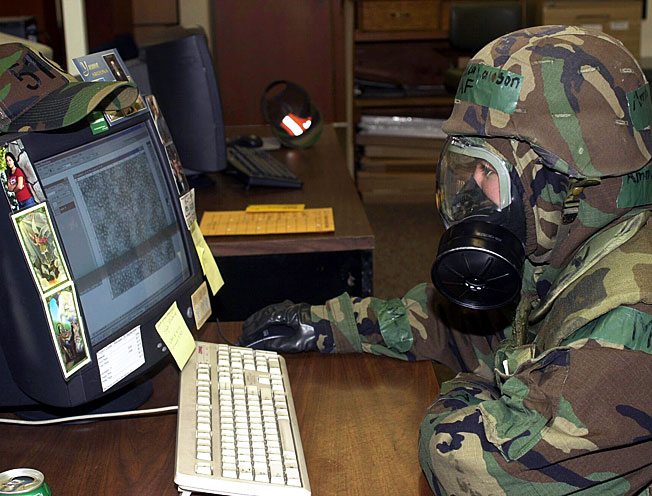 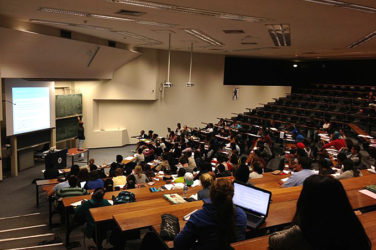 words Alexa Wang Every day we make it a point to educate the adults ...