Seth Troxler and Phil Moffa aka Lost Souls of Saturn aim to be much, much more than your typical dance music combo. What they create is a multi-faceted assault on your senses. So, it’s not just the music, they want to bring that together with film, visuals and also collaborate with other artists to produce something that takes you somewhere and also makes you think.

The music itself stands on its own two feet though in fine style. This is wonky, off kilter electronic music that pulls you along and into its world. There’s lots of whoops, whirrs and surrealist touches that infiltrate your brain and pulls you along. The intricate, addictive grooves just keep you coming back for more.

Now they’ve released the enchanting film ‘The Awakening’. This is more like a soundscape and film adventure that plays with your mind as the footage unfolds. There is an almost religious feel as the figures parade sombrely amongst the magnificent historic sites with the Jordanian desert as a backdrop. We could be in the past or we could be being catapulted into the future.

Conceived and directed by Kieran Behan and Marie Alice Wolfs Zahn, ‘The Awakening’ was filmed in Petra and Wadi Rum, Jordan, where the cast and all-female crew were granted special access to these ancient sites.

You are left pondering on human culture itself, our present, past and a feeling that we are aching to break our way forward.

According to the filmmakers themselves, ” The short film follows the quest to trigger revelations in psychic entanglement by disrupting transmissions from the malevolent Holdovers – a frequency that is used to enslave minds and generate oppression. Our heroine Astraea, played by Sine Kempe, was the last of the celestial beings to leave Earth after witnessing the degeneration of mankind. She is called back in a symbolic meeting of the past, present, and future after receiving signs from the Messengers, beings of light, in the sands of time.”

Well, it certainly changes our perceptions and preconceptions of how electronic music should sound and express itself. The film is released ahead of the eagerly awaited debut album.

“We have been sent synchronistic signs from a metaphysical plane. We are the glitch-seekers, exposing the Holes in The Holdovers. We are Lost Souls of Saturn.”

The full LSOS live experience will be unveiled in London at Village Underground
on Thursday 18th April and Field Day on Friday 7th June.

‘The Awakening’ follows LSOS’s ‘Holes in The Holdovers’ EP, which featured a remix by Turner prizewinning artist Wolfgang Tillman’s and a video which can been seen at www.lostsoulsofsaturn.com 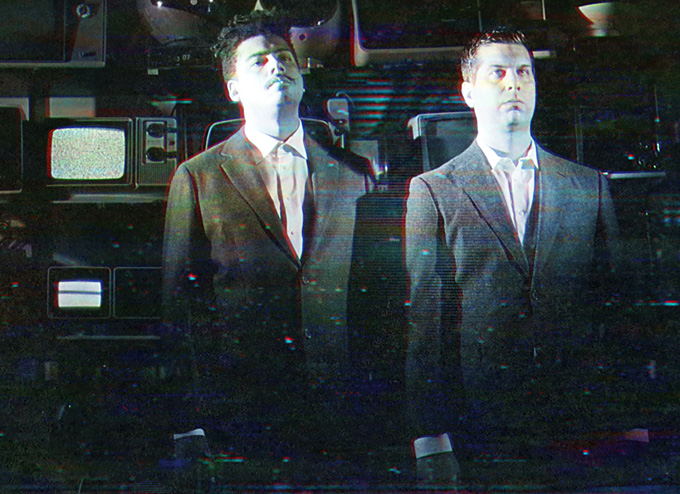 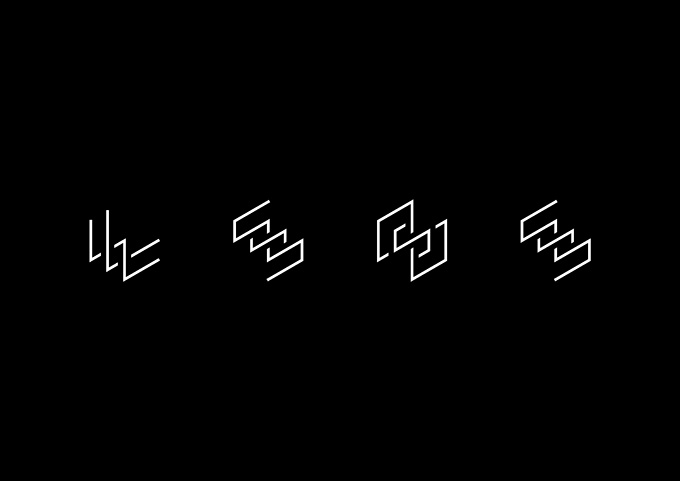 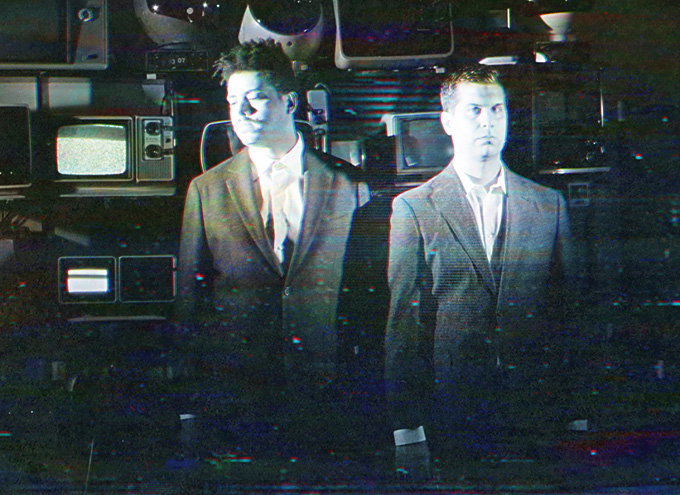 Technology going beyond: The growing importance of gadgets

10 skincare products every woman should own

Music Article by Richard Unwin Ever since the surprising turn of following the bold, ... 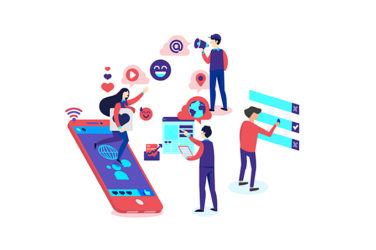 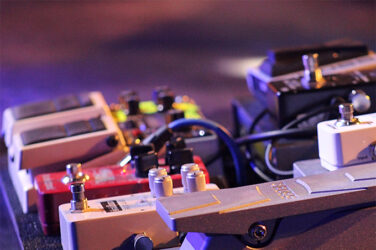