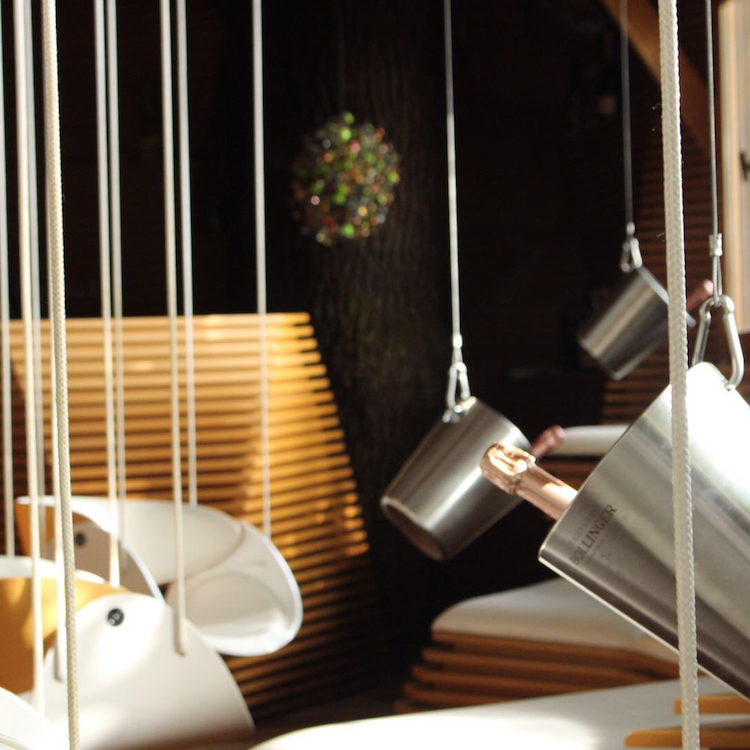 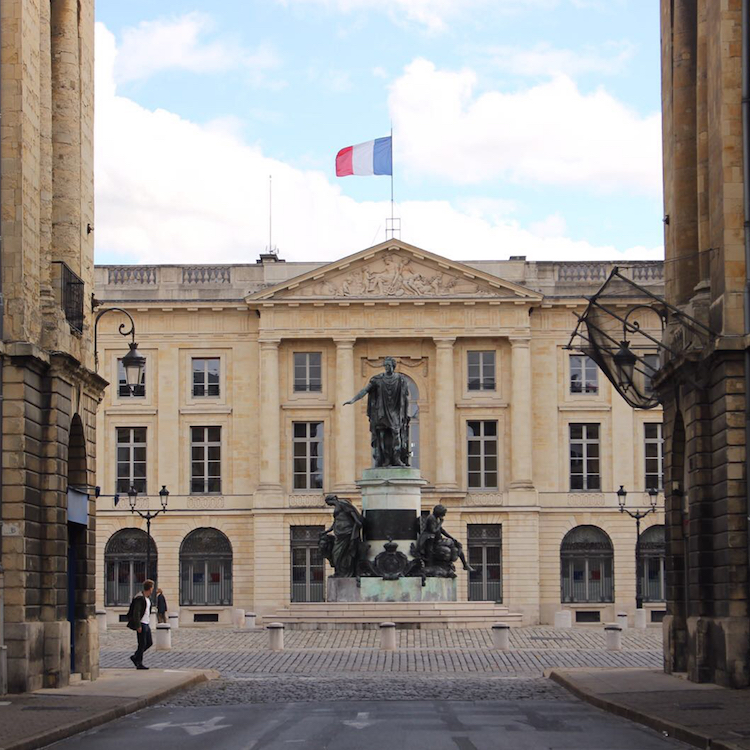 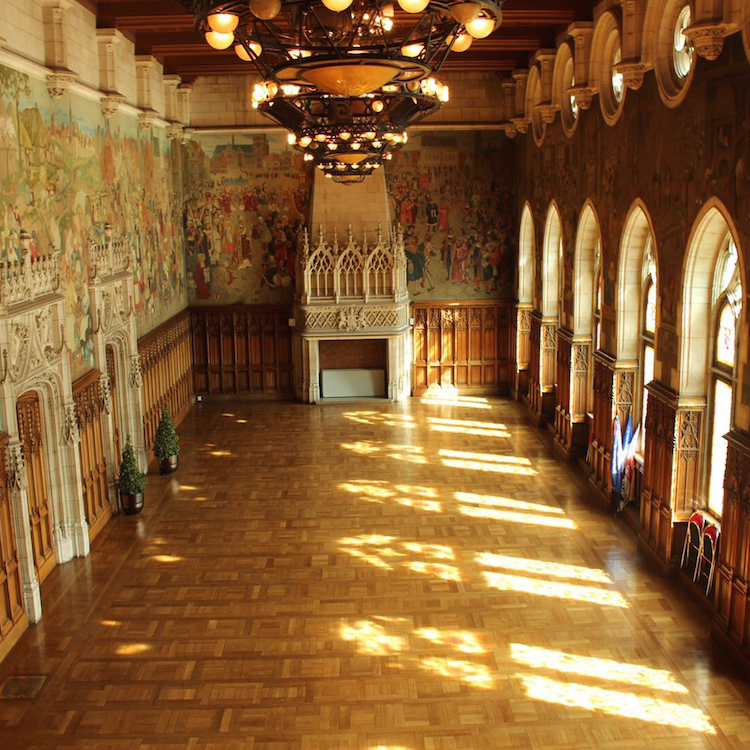 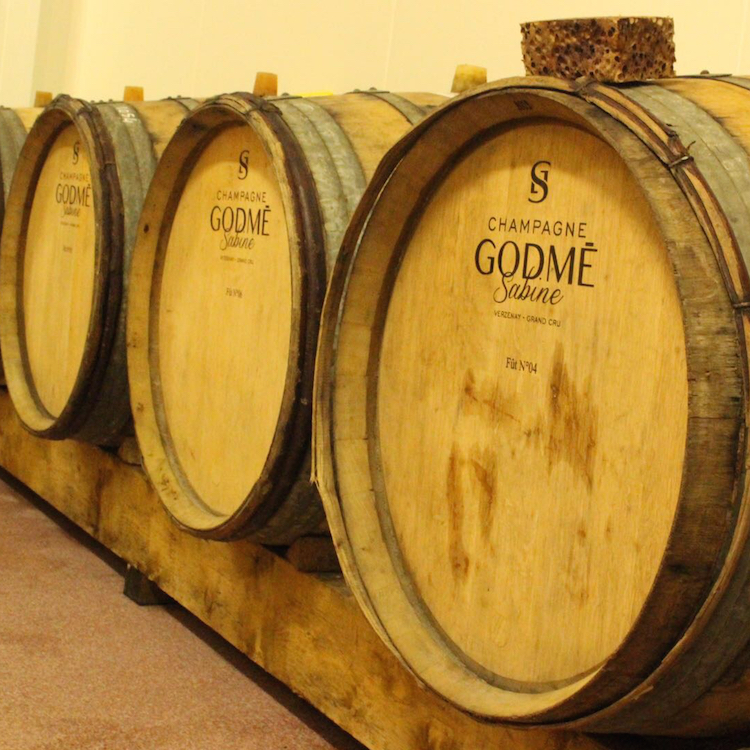 “The concept of Queen was to be regal and majestic. Glamour was part of ...