The effects of Motor Neurone Disease can be devastating. People affected will see their lives turned upside down and this can all happen in such a short period of time.

A new film has been produced to try to get us to see the effects of this disease through the eyes of a sufferer.

We see a man called Luke at his birthday celebration looking forward to his future and what he plans to be doing with his friends and family. We then see this man on a terrifying rollercoaster as the thought dawns on him and us that the full effects of Motor Neurone Disease are throwing his whole life into the air. The film, called ‘The Ride’, features 38-year-old Luke as his ability to walk, move and speak are taken away from him within just two years.

We see Luke again two years later for another birthday celebration. He is now 40 and we see him accept a present from his daughter. He is in a wheelchair, unable to speak to guests and unable to unwrap his present.

The film, from the Motor Neurone Disease Association, is quite shocking but highlights the real-life scenario that people with Motor Neurone Disease have to go through. The rollercoaster ride represents the speed of the deterioration and the shock this can be from both the sufferer and their friends and family as they all come to terms with the effects of the disease.

Around 5000 people are stuck on this roller-coaster ride right now. Every day six people are diagnosed with the disease and six people die from it. There is currently no cure. It kills a third of people within a year and over half within two years of diagnosis. The aim of the film is to ask for donations to fund care support and research to defeat the disease and give much needed help to everyone suffering from MND.

For more information on #TakeOverMND and make a donation to find a cure, visit http://www.takeovermnd.org 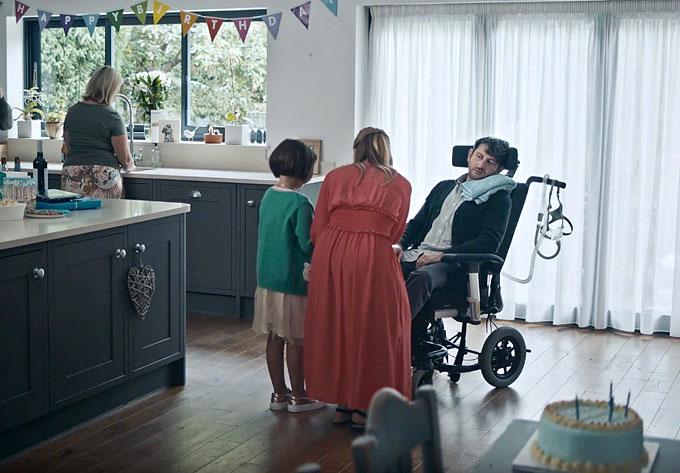 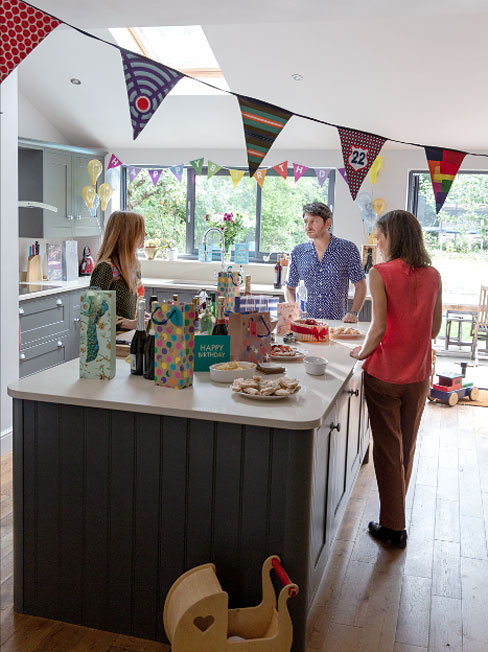 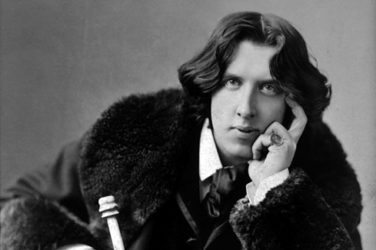 How to carry out home improvements on a budget 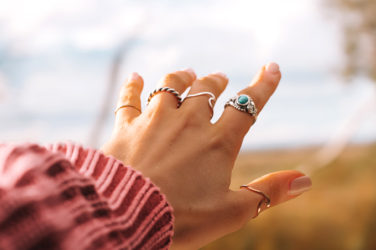 worda Alexa Wang Back in the day, personalized jewelry was associated with family ties ...

How to get the most out of a compact kitchen space

words Al Woods If you’ve had a chance to look around a new home ... 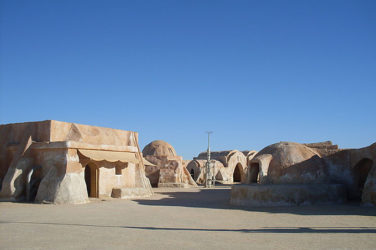 Take a trip to a holiday destination far, far away…

words Alexa Wang Among the biggest films of late 2019 was the latest Star ...