Obviously a very timely post this one. It seems someone’s been very cheeky about those dastardly Murdoch chaps. The News Corp owned UK newspapers the Sun and the Times had their websites hacked and blocked and then visitors were redirected to a fake obituary for Rupert Murdoch.

News International were aware of this attack and eventually managed to regain control for now of their websites. And who was responsible for such a malicious act of cyber insurgency?

“This was the work of Lulz Security, dear media,” read a statement posted on Lulz Security’s Twitter account at about 9 p.m.

Lulz Security is known for its distributed denial-of- service attacks, which can bring down websites by flooding them with thousands of service requests a second. The group’s Twitter account, @LulzSec, has more than 300,000 followers. The group operates anonymously and doesn’t have listed contact information.

With the Murcochs now forced out from the shadows in which they like to operate with lots of powerful spotlights trained on them and with likely legal action to follow – I’m sure this battle in cyberspace has only just begun. 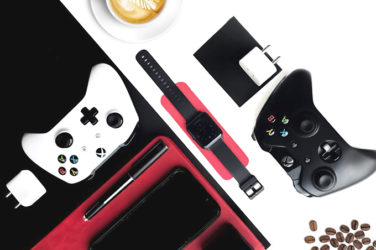 How Often Should You Upgrade Your Gadgets?

words Al Woods If you love to see what the latest tech deals are ...