Emotions have been running high of late what with all the elections and the referendum vote. It’s like we can’t switch off any more. It’s so easy to go off on a rant these days especially with the dominance of social media.

How many of us have sent off a hot-headed tweet without thinking about the consequences and then spent the whole of the next day regretting it? I certainly have. Twitter regrets – we all have them.

The rise of social media websites has made it easier for us to vent off against people we disagree with. It has helped to polarise the nation as we tend take increasingly opposing views as the attacks and both sides get worse. It seems about time for us to try and cool the atmosphere down. If we could meet some of these people we oppose face to face maybe we could address our differences and even find some common ground?

This is the idea behind the new campaign Open Your World from Heineken. They put together 2 strangers who are divided by their beliefs to see if by simply talking face to face this can have a positive effect. Of course, it is uncomfortable at first as the 2 opponents realise just how opposed they are. But over a beer something strange happens. Rather than just focus on what divides them they do find common ground.

The six participants in the Open Your World project really do have very different ideas on life and politics. There’s a right winger paired with a left winger, a climate denier with an environmentalist and a transgender woman with a man who opposes transgender rights. You can cut the atmosphere with a knife at first but they are human. They somehow find a way to communicate.

The Heineken Open Your World campaign will continue with a series of events created in partnership with The Human Library, a unique not-for-profit organisation that uses conversation to challenge stereotypes. More info is at humanlibrary.org.

For more on the Heineken Open Your World video click here 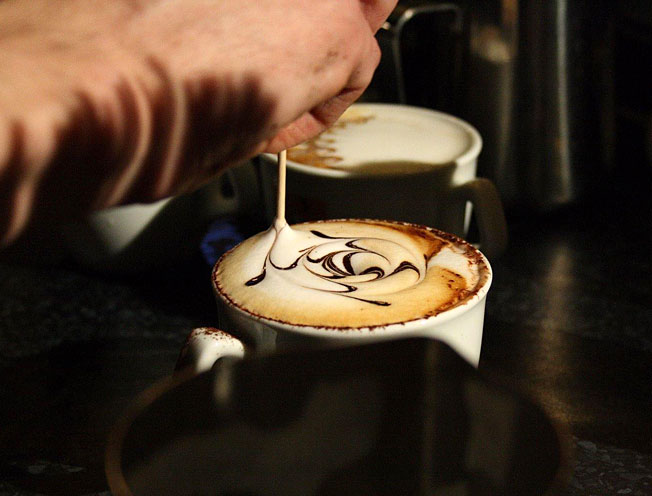 How to make the perfect cup of coffee at home

How to make the perfect cup of coffee at home – words Alexa Wang ... 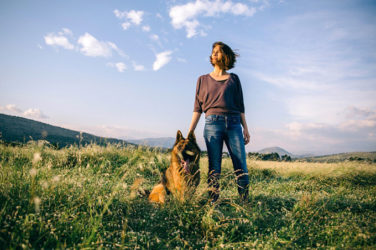 The top places in the UK for dog walking

The top places in the UK for dog walking – words Alexa Wang All ...

Learn why the Papasan chair is an iconic, timeless piece of furniture – words ...

Why it’s important to choose sustainable wood – words Alexa Wang There was once ...