Thelma Schoonmaker, arguably the greatest living film editor, has worked alongside director Martin Scorsese for the past thirty-plus years. When not making movies together the pair set about raising funds to restore the works of Powell and Pressburger. Schoonmaker, married to Michael Powell from 1984 – 1990, has recently been doing the press rounds to promote the restoration of Powell’s most reviled work, Peeping Tom.

Made in 1960, legend goes it was the film that destroyed Powell’s career in Britain. While things were not quite so clear cut, it has taken over thirty years for a fair reappraisal of the work. Flux caught up with Thelma Schoonmaker an hour before she was going onstage at the Curzon Soho with Martin Scorsese to discuss the restoration and present a brand new print to the public. In person, Schoonmaker is an absolute delight and one could have talked to her for hours on all things Powell and Pressburger.

Do you and Martin Scorsese choose what films get restored and released?

Thelma Schoonmaker: Well we didn’t do this one [Peeping Tom] that was Optimum. Marty is completely obsessed with the Powell & Pressburger movies and we decided to do The Red Shoes first because The Hollywood Foreign Press gave us half the money and wanted that first. We would have done another film first but we want to save them as fast as we can. We’re working on The Life and Death of Colonel Blimp now and then we’re going to do The Tales of Hoffmann. We decide by doing the ones that haven’t been done or the ones that are in danger the most.

Are there plans to restore some of the more obscure titles?

Thelma Schoonmaker: We feel we have to do the great masterpieces first because it’s urgent, some of the prints even have mould on them – it’s really horrendous. Some of them have been restored like A Matter of Life and Death by Sony, Black Narcissus was done by Granada … the BFI is going restore A Canterbury Tale, so we’re all working. But Hoffmann really needs it.

When will we see the new Colonel Blimp print?

Thelma Schoonmaker: It’s difficult to say really. We have an idea but I can’t say.

My personal favourite is 49th Parallel, any plans for that one?

Thelma Schoonmaker: The BFI did re-release The Spy in Black and Contraband but I don’t have control over the ones that weren’t made for Rank. I’ll check into it though.

So where does Martin Scorsese’s obsession with Powell & Pressburger derive from?

Thelma Schoonmaker: When he was very young he saw them on television in America and he’d see the logo of the arrow and the target and would always say ‘this is going to be a good movie’, so gradually – at first he only ever saw them in black and white, can you imagine The Red Shoes in black and white? He just fell in love with them and from that point it just grew and grew. He fell in love, that’s what happened. He searched them out because not much was known back then, although the BFI and Bertrand Tavernier in France were writing about them. It just became a lifelong passion. He doesn’t have much time to do a lot, Marty, but anything to do with Powell & Pressburger, he’ll make time.

Did Scorsese introduce you to their work?

Thelma Schoonmaker: Yes he did. It was all a big accident. I’d trained to be a diplomat but the state department said I was too liberal. I saw an ad in the New York Times … a hack Californian editor came to New York to butcher some films and he needed an assistant. For some reason I read it that day and it changed my life. I went to work for him and he was horrible, butchering these masterpieces by Antonioni, Visconti, but I learned enough to know what he was doing wrong. So I enrolled at NYU for six weeks – it’s all I could afford – and quit the job. Anyway, I ended up editing some terrible film about harness racing and Marty was working on one of his student films. Somebody had cut his negatives incorrectly and because I worked with the terrible hack, I knew how to fix it. We started to work together and it was a miracle, really. I’ve had so much luck in my life.

Do you ever look back films you’ve done and wish you’d done anything different?

Peeping Tom is being released and its Michael Powell’s most controversial film. It’s also a great satire.

Thelma Schoonmaker: That’s what I hear more and more about the satire.

It’s very much a film about movie-making and artistic obsession, isn’t it?

Thelma Schoonmaker: Oh definitely … the madness and obsession. Scorsese says one of the great things he loves about it is how Mark can’t get the right shot and he’s killing people because he can’t get the right shot. It’s an example of what film-makers are like. Marty says, sometimes, “Why can’t I get this idea out of my head?” You know, when he’s been shooting all day. That’s the distilled essence of Peeping Tom – Mark can’t get this idea out and he’s killing people.

The critical response from the tabloids was vicious but trade magazines gave it great reviews. Is the re-release an attempt to correct its reputation?

Thelma Schoonmaker: Ian Christie the film historian said the trade papers gave it good reviews but the critics – whatever happened in that room – they just hated it. Maybe they couldn’t tolerate their feelings for the murderer and just flipped out. I’ve never read reviews like that in my life!

Maybe the satire unnerved them: the mixture of perversity and humour?

Thelma Schoonmaker: Yes it is funny in a very dark, weird way.

Sometimes it takes years for films to get critical acclaim.

Thelma Schoonmaker: I think they were so unsettled because compared to the film-making that was going on that the time, it’s really different. I’m hearing young people are connecting to it, which is really great.

Did Michael Powell ever talk to you about the reaction?

Thelma Schoonmaker: Sure.  He also writes very beautifully about it in his books in the second volume particularly. He was angry the distributor wouldn’t take an ad out and say come and see the film for yourself! He felt the film might have had a chance then. That’s what he was mad about. He used to say if you’re that far out on a limb you’d better be prepared to be sawn off. He knew the danger of it, I think. But I don’t think he knew how badly it would be received.

What was his attraction to making the film?

Thelma Schoonmaker: He wanted to make something else but couldn’t raise the money. It was called The Loving Eye. He wanted to make that but couldn’t get the money so somebody said listen to this guy Leo Marks, he’s got some ideas. The first idea Leo told him Michael didn’t like it and the second one was for a movie about Freud, but John Huston was already making a film. Then Marks said how about a film about a man who kills people with a movie camera and Michael said: “That’s me. I do that all the time”.  He meant film-makers get so obsessed and destructive. Your personal life goes right out the window.

The colour of the photography in Peeping Tom is extraordinary. Why was Powell so attached to painting his movies in such rich primaries?

Thelma Schoonmaker: He was blessed with great cameramen. Jack Cardiff – the greatest cameraman who ever worked in colour – was a lab boy to start with so he knew Technicolor from the inside out. Michael’s art director was a painter and they had a wonderful friendship and artistic understanding. Michael himself, in the way he designed his own house, it was always with bright colours. Very un-English! He always used to say ‘I’m a typical Englishman’. He was and he wasn’t. He was very cosmopolitan and spent a lot of time in Europe. Emeric [Pressburger] was completely cosmopolitan. That’s what makes their films so special. Neither of them thought twice about making a film about a friendship between an Englishman and a German during the Blitz. They were genius.

Peeping Tom is released on 19th November in cinemas and 22nd November on Blu-ray and DVD. 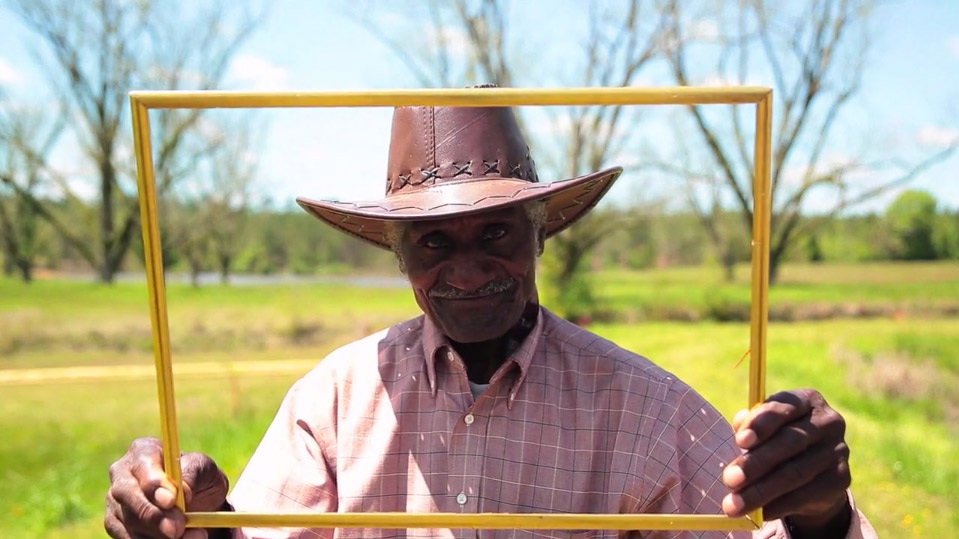 The cinematic art form is no stranger to the redemptive narrative arc, one that ...