The near legendary Pere Ubu are out on tour backed by the rather special Variety Lights. So when you combine the two together you’re in for rather a fine night out we reckon (well we’ll be there at the Manchester date at least). For full Pere Ubu tour details click here.

“Pere Ubu is not now nor has it ever been a viable commercial venture. We won’t sleep on floors, we won’t tour endlessly and we’re embarrassed by self-promotion. Add to that a laissez-faire attitude to the mechanics of career advancement and a demanding artistic agenda and you’ve got a recipe for real failure. That has been our one significant success to this date: we are the longest-lasting, most disastrous commercial outfit to ever appear in rock ‘n’ roll. No one can come close to matching our loss to longevity ratio.” – David Thomas

The uncompromising sound of Pere Ubu is back with us with the release of the band’s new album Lady From Shanghai (out this week on Fire Records discography).  Pere Ubu are touring the UK in this month as well as appearing at the Deerhunter curated All Tomorrow’s Parties Festival in June. In a wise move the band have released a free download that is actually good. The track ‘414 Seconds’ is a growling chunk of a tune with some thought provoking words. 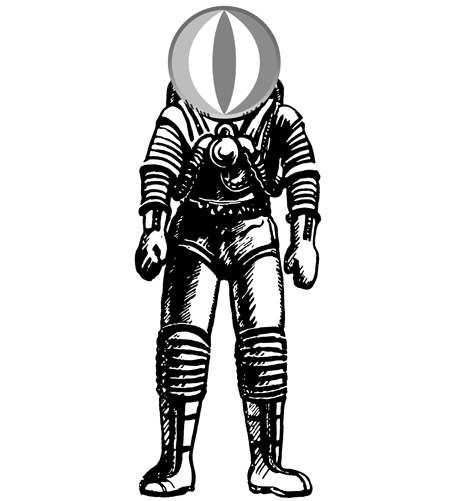 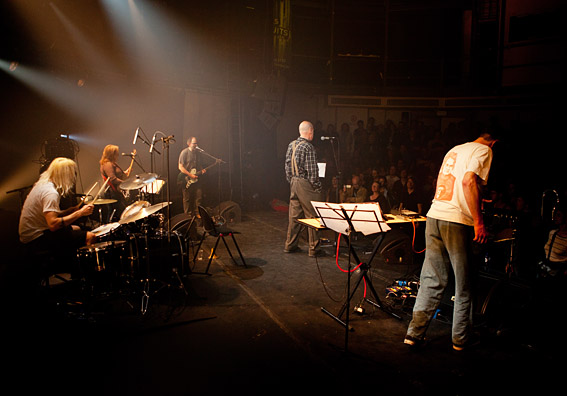 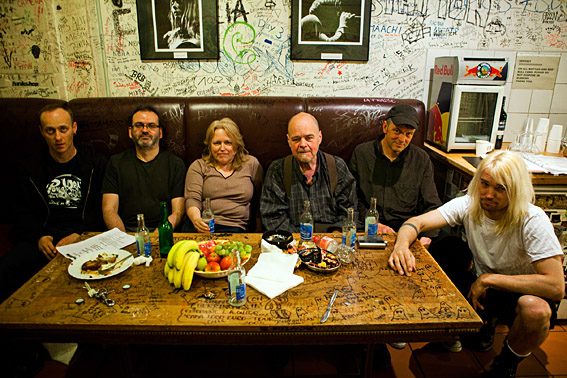 Pere Ubu have cut their own distinctive path through the shark infested music industry for 35 years and counting. They have managed to do this by refusing to lie down and swallow record company dictats and by bucking the prevailing winds of fashion. Of course they had to produce some pretty special music along the way or they would have sank without a trace. Their music grads you by the scruff of the neck and takes you on an exciting adventure full of dark tales but with glimmers of light. The new album is their 17th from a band still as hungry and musically ambitious as they ever were.

“Smash the hegemony of dance. Stand Still. The dancer is puppet to the dance. It’s past time somebody puts an end to this abomination. Lady From Shanghai is an album of dance music fixed.” David Thomas – Pere Ubu

Looking like they have stepped out of the 50’s with greased quiffs and tattered ... 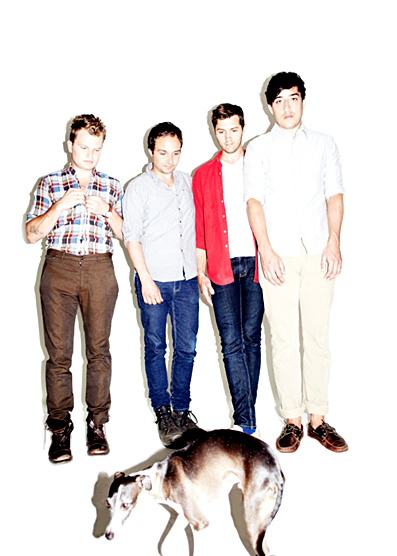 Grizzly Bear are on the verge of releasing their new album after the much ...