As an apple grower myself I have a thirst for knowledge about the delicately flavoured spherical fruit. Well okay, I only have two apple trees but you should see the number of apples they produce. I’ve long forgotten the varieties but they are pretty obscure. One is an eating apple the other an intense cooking apple that caramelises on baking.

The extraordinarily sad fact is that out of the 7000 varieties of apples that are grown around the world we find less than 10 on supermarket shelves. And because the public only know the well-known brands, they find it hard to switch away from ones they’ve grown used to.

So, this flash mob based around Kanzi® apples was of much interest. It took place in Battersea Park, London in the shadow of Battersea Power Station and encouraged passers-by to stop, grab an apple and give it a try. Kanzi apples were placed in branded crates in a strategic spot in the park. Next to the crates was a big switch which the public were invited to press if they dared. The ones that did got the surprise of their lives as a powerful flash mob started in front of their eyes. The performers appeared as if from nowhere and then, flash mob over, dissolved back into the trees leaving spectators in various stages of surprise and delight. Luckily it was secretly filmed so you can watch for yourselves.

The Kanzi® variety itself is a nicely balanced sweet and sour flavour. A flavour that is derived from Kanzi’s unique blend of the sweet Gala and the more juicy, tangy Braeburn, grown in specially selected orchards in the UK and around the world.

Kamal who features in the video said: “It was mind-blowing. I got my phone out to film it as I thought my mates are never going to believe this. If this happens every time, I eat a Kanzi® apple then I’m definitely going to buy a lot more of them.”

Lydia, who also appears in the video, said: “I just couldn’t believe what happened after I pressed the Kanzi® big switch. I saw these people casually juggling apples and then the dancers and music kicked in. It was incredible.”

The Kanzi® team will now embark on a tour of Tesco and Sainsbury’s supermarkets and shopping centres where people will get the chance to sample the apples and have some fun into the bargain.

How to give your bathroom a more positive vibe

Choosing a body piercing and accessories 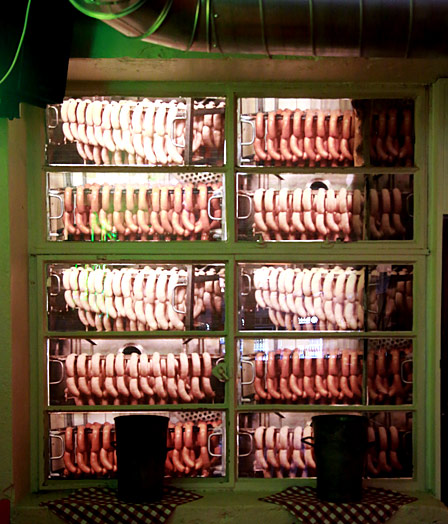 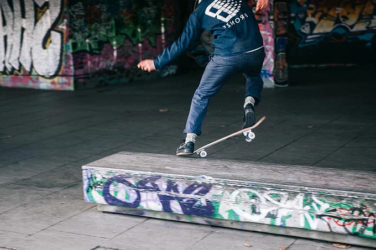 A quick guide to different types of trainers

words Al Woods If you still think that trainers are only for the gym ... 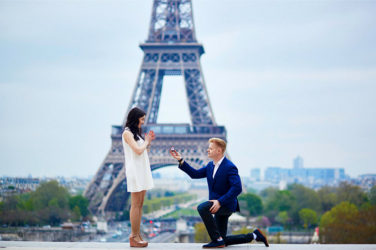 words Alexa Wang Whether it’s the ring, the dress, or even the bouquet, we ...

How are artists responding to the refugee crisis? – words Alan Woods An image ...