It seems like a natural enough transition: Londoners, their arteries clogged and their buttons strained by the hipster burger/hotdog/chicken movement, are shunning the sticky, drippy, impossible-to-consume-with-dignity street food for something infinitely neater, and far healthier.

The raw food concept is nothing new. On the contrary, the Japanese have been eating raw fish since the second century AD, and Marks and Spencer have been supplying ‘sushi’ (note the inverted commas) to hordes of office workers for over fifteen years. Indeed, between J-Sheekey and Yo Sushi, you’d be forgiven for thinking the market was all but covered.  But it seems the London food scene was craving something classy- cathartic even, to ease its way into the New Year. And so, the raw bar phenomenon was born.

Spice Market’s offering is bang on trend, and in good company. It joins both the Wright Bros and Gordon Ramsay’s Bread Street Kitchen in the ranks as purveyors of all things cold; the contrast to the so-called ‘Meat Movement’ could not be starker – unlike the grimy, grungy, dirty (but oh-so-cool) offerings of Meat Liquor et. al., its RAWbar dishes look like works of art (and cost about the same). The venue itself is visually stunning. Dimly lit and ornately furnished, the only nod towards the chaos and disarray of a bona fide spice market is the careful showcasing of ethnic-inspired produce adorning the walls. The low tables and intimate corners ensure lots of knee-jostling and casual skin-brushing, and the music (fast-paced, vaguely reminiscent of Japanese elevators, apparently…) merits uncomfortable first-date small talk unnecessary. In a nutshell, it’s exactly the kind of venture perfectly suited to the dynamics of those first awkward weeks in any new relationship; the boys are keen to flash the cash and the girls are happy to graze on beautiful (but risk-free, neat and inoffensive) food. It’s dark, and the furniture is practically forcing you on top of one another. Savvy city boys will flock there in their droves, willowy blondes on arm, and they’ll be sure to spread the word.

And so, to the food. And drink – because there’s plenty of that too. The cocktails are demure, pretty bar staples given an Eastern twist. The Ginger Margarita is punchy, and the Lychee Raspberry Bellini is pink, and a safe bet. The cocktails come in at around £11- not much for your average style bar located perhaps in SW3 or W2 (or even- at a push- the ‘trendier’ parts of Soho), but say what you will, this is Leicester Square. Most cocktails- the good, the bad and the ugly, will all give you change from a tenner. The beer is (unsurprisingly) bottled, and £6 a pop. The food is dainty, fragrant and balanced, though you’d expect nothing less given that the menu is the creation of lifelong Thai cusinie aficionado Jean-Georges Vongerichten. My pick of the dishes would certainly be the wild seabass with chilli, pistachio and mint- the nuts added the sweet/umami/crunchy dimension that’s so often lacking in sashimi, and the dish, like all of the RAWbar’s offerings, packed a punch visually. You’re not quite sure whether to eat the damn stuff or paint a picture of it; it’s certainly worth a smug Instagram plug either way. Their shaved tuna came a close second- the chilli tapioca Asian pear coconut-lime dressing (their description, not mine) trod that fine line between sweet and spicy, without overpowering the tuna- easily done when there’s not much of it.

Some might dismiss the whole venture as ‘faddy.’ Others might claim that it’s geared towards pompous city-folk, or disorientated West Londoners- just happy to have found themselves somewhere suitably glossed and reassuringly expensive. But either way, there’s no denying it- the food is good, and the venue is superior. Just remember to eat before you go.

More information on Raw Bar at the Spice Market London at www.spicemarketlondon.co.uk 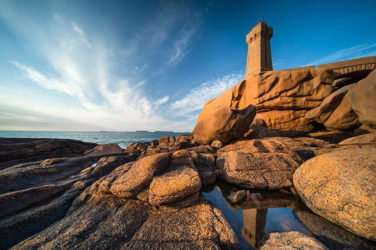 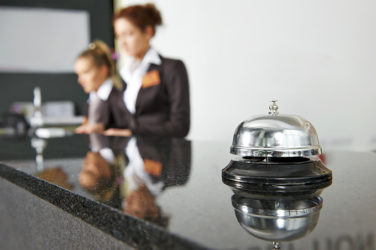 words Alexa Wang Statistics show that there are hundreds of thousands of hotels worldwide, ...

Clinical negligence: what are your rights?

Clinical negligence: what are your rights? – words Al Woods If you have experienced ... 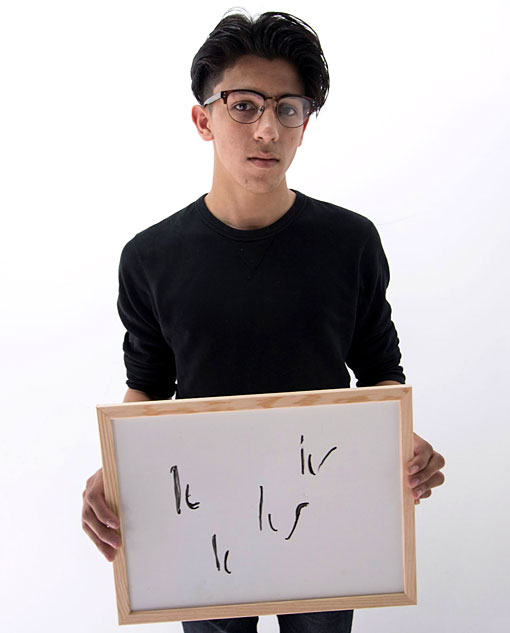