Born in St-Tropez in 1972 Romain Lienhardt was drawn to photography from an early age. This journey continued during his high-school years when he interned as a set electrician at the ‘Société Française de Production’ in Paris. After achieving an associate degree in Arts, he started his career as a set electrician and photographer at the TV channel France 2.

He met Dominique Issermann shortly afterwards in 1997 and went on to work as her assistant. This encounter triggered an unexpected turn in Romain’s career, as he became involved in fashion photography. He worked for ‘Studio Pin Up’ in Paris until 2000 and from 2000 until 2002 he freelanced as an assistant to many renowned fashion photographers including Peter Lindbergh, Paolo Roversi, Patrick Demarchelier, Terry Richardson, Rankin and Mario Sorrenti.

In 2002 Romain set out to pursue his own solo career as a freelance photographer shooting for ‘Trend-Union’, a studio that shot style, trends and for magazines such as Wad, View on Colour, Bloom or In view. This broadened Romain’s knowledge and love of design, interior decorating and architecture.

The highly demanding, multi-faceted nature of the freelance world enabled Romain to hone his more creative photography side too. The fruits of this work is showcased in many collective as well as solo shows most notably in 2002 & 2003 and again in 2010 for Edelkoort Inc Agency in Paris and New York, in Belgium for the 175th anniversary of Delvaux’s birth and in the following Paris galleries – Espace Richelieu, Studio Pin-Up, Espace 43 and Espace Artcore.

Romain is now preparing several shows centring around subjects dear to his heart. His unique approach to his work is not confined to the bi-dimensionality of photography. For example: this might involve a child’s transformation of his toys in order to re-interpret them, in a timeless way through set decoration and production, or art installations combining sculpture, photography and video in order to communicate his slant on contemporary social phenomena. 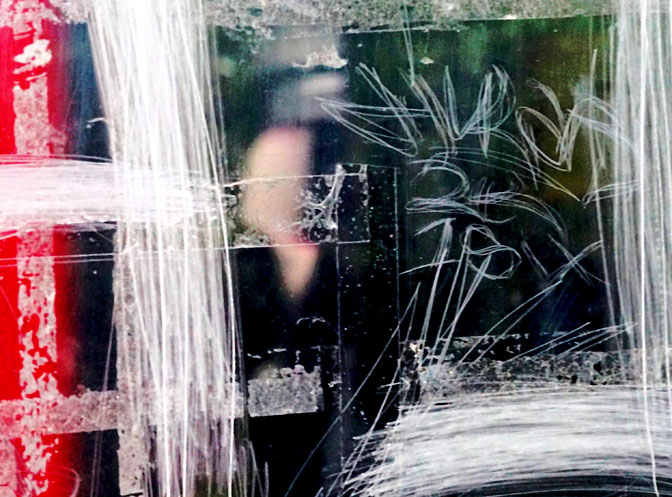 Cedric De Smedt is a young Belgian artist and illustrator, also known under the ...