Warning: "continue" targeting switch is equivalent to "break". Did you mean to use "continue 2"? in /var/www/vhosts/fluxmagazine.com/httpdocs/wp-content/plugins/revslider/includes/output.class.php on line 3689
 3 Smart Ways To Get Out Of Debt Faster – Flux Magazine
type in your search and press enter

If you’re in debt, you’ll want to get out of it as quickly as you can. That could seem practically impossible, especially if you owe a lot of money. That doesn’t mean it isn’t something you can do, however. There are more than a few ways to get out of debt faster than you’d expect.

By taking advantage of a few of them, you can get completely debt-free relatively quickly. It’ll still take time and effort, but three smart ways to get out of debt can be recommended. They’ll not only be effective, but they’ll help you get there faster than you would’ve thought.

Ways To Get Out Of Debt Faster: 3 Smart Options

1. Get A Side Hustle

Sometimes, getting out of debt means making more money. If it’s not possible to get a raise or additional hours at work, then getting a side hustle can be a great way to do this. There are more of these than you could be aware of.

From babysitting a few days a week to doing some freelance writing, you’ll have quite a few options that you could be qualified for. You shouldn’t have to do this long-term, either. Simply do your side hustle for long enough to pay off your debts, and then you can get back to normality.

How many belongings do you have that you don’t need anymore? You could’ve thought about this before and considered simply throwing them out. That mightn’t be the best path forward. Instead, it could be worth selling as much of it as possible.

While the money you make from this mightn’t be massive, it could help bring down your debts more than you’d think. Naturally, the more you sell, the more you can end up paying off. It’s worth taking some time to look at what you don’t use anymore and selling it.

Sometimes, you can’t get out of debt yourself and you’ll need a bit of help. Whether that’s with tax obligations, mortgages, or even with an IVA, there are more than a few ways you can do this. It’s worth seeking out professional help when you’re doing this.

Specific professionals will know routes to living a debt-free life that you wouldn’t have thought of, and they can determine the best path forward for you. Doing this could make the journey much less complicated. It can be a more straightforward way to get out of debt.

Ways To Get Out Of Debt Faster: Wrapping Up

You can use multiple ways to get out of debt faster than you’d expect, with some being better recommended than others. Some options help you get debt-free more effectively and without nearly as much stress. They can be more appealing because of that.

Getting professional help, starting a side hustle, and selling stuff you don’t need can be some of the more recommended. While they mean putting in some more work, they’re some of the most practical ways to get out of debt.

With some time and effort, you’ll be debt-free.

What Requires You Send A Thank You Card? 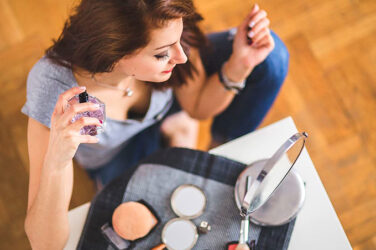 The Best Selling Perfumes Of All Time

words Alexa Wang We all have a favourite aroma that we think is the ... 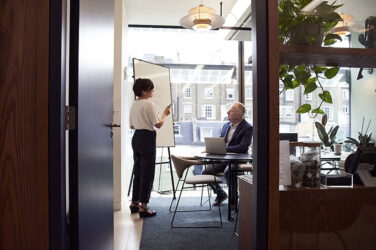 How You Can Improve Training and Education Within Your Organisation How to Care for a Headband Wig?

words Alexa Wang The headband may be considered an element of a wig, which ... 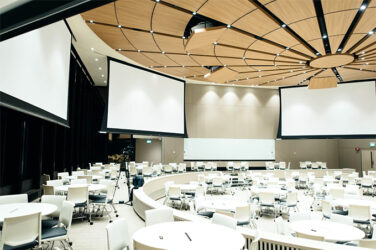 A Complete Guide to Corporate Event Planning for Successful Events 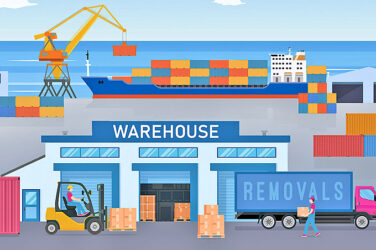 How to Ship Personal Items Internationally

words Al Woods Everyone likes a little bit of familiarity, and no matter how ... 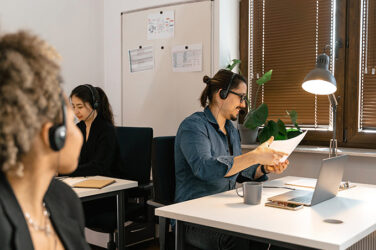 words Al Woods Do employees have a positive work onboarding experience in the UK? ...