Now that the lockdown restrictions have finally been eased somewhat, you may have recently found yourself itching to get back out there, enjoy the summer sunshine and get active again.

After all, there’s only so much of self-isolation you can take – eventually, you reach a point where you simply need to get out and do something.

However, before you dust off the old trainers, it’s important to weigh up the risk involved with returning to sport. As much as we may all want it to be, the coronavirus pandemic isn’t over and there is still a chance you or your loved ones could become infected without the correct care.

Likewise, after so many months of inactivity, you may put yourself at a greater risk of suffering a sports injury by jumping straight back into it. So, how can you stay safe and protected while returning to sport?

Well, that’s what we’re here to discuss in this article.

Since the level of risk attached will largely depend on the type of sport you are playing, join us as we run through each sport individually, weighing up the potential risks involved with returning to it.

While you may think there would be a relatively high risk involved with swimming, the only dangers really come from the pool deck and the locker room.

The pool itself will typically house enough chemicals to kill off any viruses, meaning you can do your lengths without needing to worry too much.

To avoid coming into contact with the virus outside of the pool, maintaining social distancing and avoiding contact with other swimmers is vital. Any equipment used should also be regularly cleaned and sanitised to reduce the risk further.

The risk involved when doing athletics will largely depend on the exact sport involved. Generally, though, social distancing is much easier to implement throughout all the disciplines – whether that be running, jumping, pole vaulting or javelin throwing.

When it comes to running, in particular, lanes on the track can be closed between the athletes to give more room between them. While there is still a level of risk involved, the risk of droplets spreading will be minimised by implementing social distance measures.

In terms of the other disciplines, by limiting contact, holding events and training outside, and sanitising all the equipment used, the risk involved with athletics should be fairly minimal.

Due to the way the game is played, tennis is one of the lowest risk sports there is.

Since the two players are positioned so far away from each other, maintaining a social distance between one another is relatively straightforward.

However, in order to reduce the potential level of exposure even further, the tennis balls should be sanitised on a regular basis during matches. Games should also be played outdoors, if possible, and doubles games should be avoided for the time being.

Similar in a number of ways to basketball, football is seen as a safer sport to play for a number of reasons.

The first of these reasons is because the contact between players happens for a shorter period, minimising the likelihood of transmission between individuals.

The second of these reasons is due to the fact that football is generally played outside on a relatively large field. This, again, limits the likelihood of COVID-19 transmission.

However, that’s not to say playing football is entirely safe, as there is still a relatively high chance for viruses to spread from the heavy breathing involved and the number of people who typically play.

In order to combat this threat, the ball used should be sanitised during any stoppages and, where possible, football training should be planned with as much social distancing as possible in mind.

We finish with the potentially highest risk sport there currently is to play – basketball.

Since basketball is typically played indoors, there is a much higher likelihood of the virus spreading between players, due to the lack of air filtration.

Plus, due to the nature of the game itself, it is very difficult to socially distance yourself from other players while playing, since it is nearly impossible to eliminate contact from the sport.

If you’re deadset on playing though, there are a few preventative measures to think about to try and minimise the potential risk involved. These include playing games outside where you can, sanitising the ball during any timeouts and taking care to limit contact with any other players.

How to Get the Perfect Cup of Joe in New Jersey

Things to Keep in Mind When Hiring a Cleaning Service 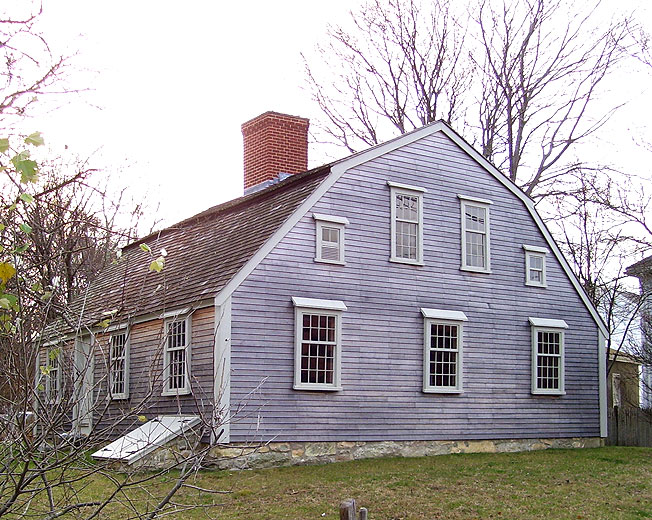 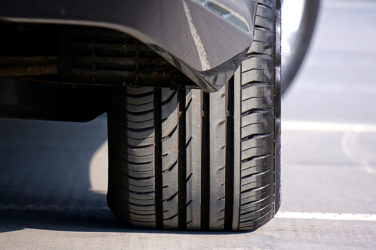 Car Tyre Safety Tips you should know in Winters

words Alexa Wang During winters in one way or the other we all are ... 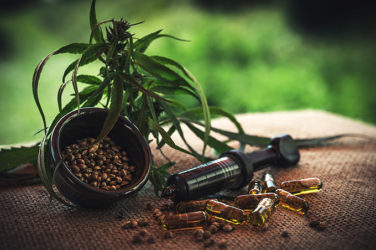 CBD Suppositories vs. CBD Edibles – what to think about when buying

words Alexa Wang Nowadays, there are so many CBD products available that when it ... 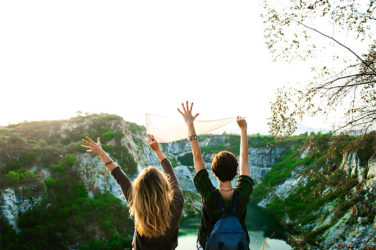 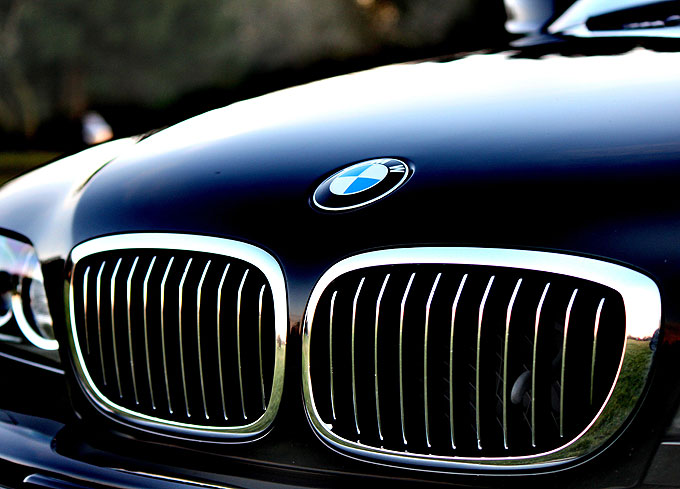