I’ve always liked the whole Radisson Blu Edwardian experience. It’s a fine old building transformed with its own sense of grandeur and history that still speaks volumes as you wander through its spaces. The hotel itself that now occupies the former Free Trade Hall were keen to incorporate and not obliterate the buildings past as well as creating a sumptuous new interior flourish befitting of its new life.

Now Steak and Lobster at Alto has been launched in the hotel as a new offering to Manchester’s varied tribes of diners. The concept is pretty obvious from its name. They take the pain out of those long drawn out menu decisions by offering just two choices. There is in fact no menu which makes you feel strangely bare and vulnerable for a second or two until you get your order underway. The interior as you enter is simple but suitably warm and inviting helped by the elegance of the building itself. 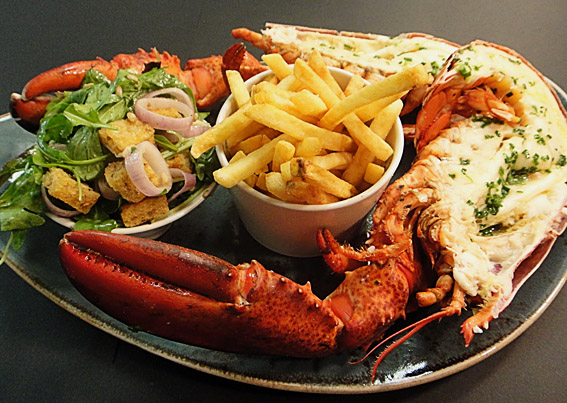 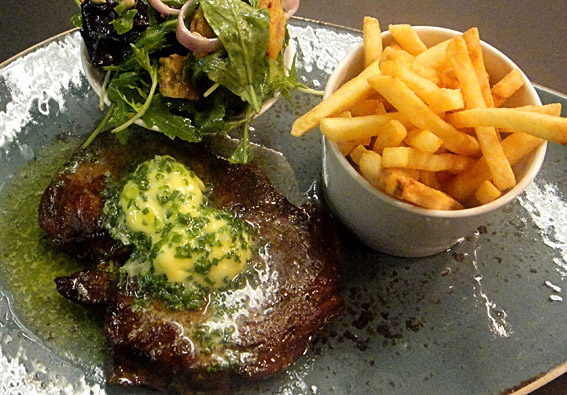 The waitress talked us through the concept in a friendly and relaxed way. So decision time which didn’t take too long. Two of us plumped for Steak and the other for Lobster. Could we really get quality steak and Lobster for £15 a shot? In these recessionary times you still want quality even on a budget. Thankfully the food and thus the concept stacked up. Both were cooked right. Steak in particular is sold in most places but it’s more often average at best. This was tender and juicy steak (a 10oz Ribeye, served with garlic and chive butter) and the lobster was subtly and simply cooked.

They came with nice chips and a great crunchy green salad with croutons and parmesan (both of which you can request more of at no extra charge). We had an array of sauces on the table but sadly no béarnaise but that’s a personal quibble. The service was friendly, attentive and quick just how we like it. The deserts we tried did the trick for the kids but your main reason to come here is for a well-priced quality steak and Lobster feast in the elegant surroundings. If that sounds like your sort of thing then Steak and Lobster is well worth a visit.

For more information on Steak and Lobster visit www.radissonblu-edwardian.com/manchester 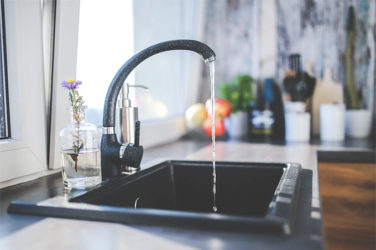 words Al Woods Installing water filter/s in your home is an excellent way of ... 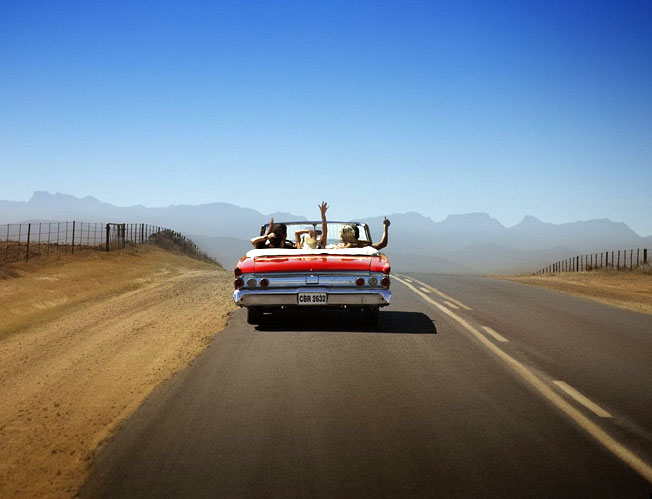 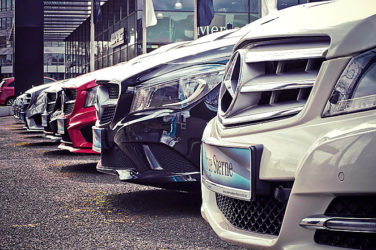 How the coronavirus pandemic will affect used car prices 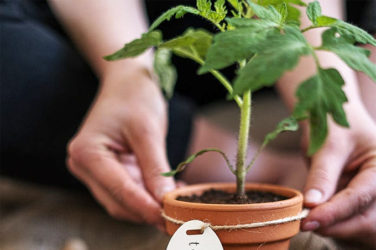 How Can You Be More Environmentally Friendly 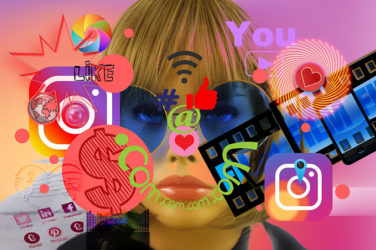 words Al Woods We’re living in an age where celebrity status is no longer ...