Despite the trade tension between the United States and China, technology stocks rose to a record high on July 23, 2019. This comes as a result of a rebounding semiconductor industry and signs of progress in U.S.-China trade talks.

Overview of the U.S.-China Trade War

Even before he took office, U.S. President Donald Trump has been complaining about China’s controversial trade practices, such as forcing foreign companies to disclose their most valuable technologies to Chinese companies in order to gain entry into the Chinese market. The U.S. carried out an investigation on China’s trade policies in 2017 and imposed sweeping tariffs on Chinese goods in the following year.

However, the trade tension between the U.S. and China appeared to have cooled down after Trump called off a plan to impose additional tariffs on Chinese goods in June. The two largest economic powers in the world will continue to hold talks to resolve the trade conflict.

On July 23, 2019, XLK (Technology Select SPDR Fund ETF), which represents the technology sector in the S&P500, hit a record high of $82.15 and continued to rise slightly in afternoon trading. It has gone up 4.6 percent since the beginning of the month and 31.7 percent year-to-date. The best-performing XLK components included Micron (up 20.5 percent), Western Digital (15.6 percent), Applied Materials (11.8 percent), and Lam Research (10.2 percent).

The technology sector benefited from a rebound in chip stocks, which began in early June. The Philadelphia Semiconductor Index rose 10.9 percent in June, 7.2 percent in July so far, and 35.2 percent since the beginning of the year. Semiconductor companies had been heavily affected by the U.S.-China trade war, experiencing trade friction and steep declines in earnings. Those that supply chips to Huawei have been facing uncertainty since the U.S. imposed sanctions against the Chinese company.

Chip Industry Reflects the State of the Trade War

Chip stocks provide an insight into how things are going in the U.S.-China trade conflict. They have been going up since President Donald Trump held talks with Chinese President Xi Jinping at the G20 Summit in late June. On July 22, Trump agreed to requests by officials of technology companies to speed up the licensing process for selling certain products to Huawei. Also, China has shown interest in purchasing agricultural products from the U.S., which is regarded as a goodwill gesture.

There are good reasons why the semiconductor industry should be optimistic about the future. Although the situation remains uncertain, resumption of chip shipments to Huawei can give the sector a significant boost. Some American companies may be able to acquire licenses to sell components to Huawei if there is no threat to national security.

5 things you should do before traveling abroad 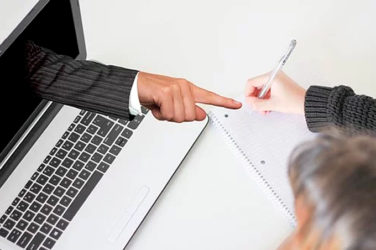 What makes online education as effective as traditional learning?

words Alexa Wang There’s been a lot of heated debate about online education versus ...

How does a home heat recovery system work?

How does a home heat recovery system work? – words Alexa Wang How often ... 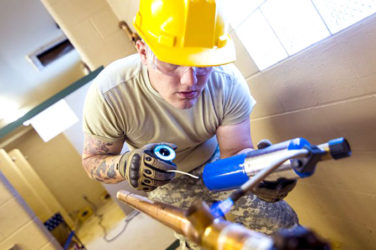 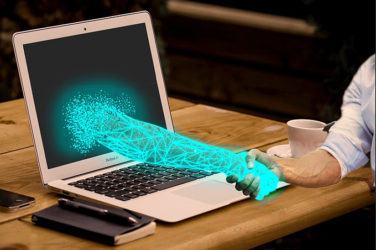 words Al Woods If you own a small business and want to leverage the ... 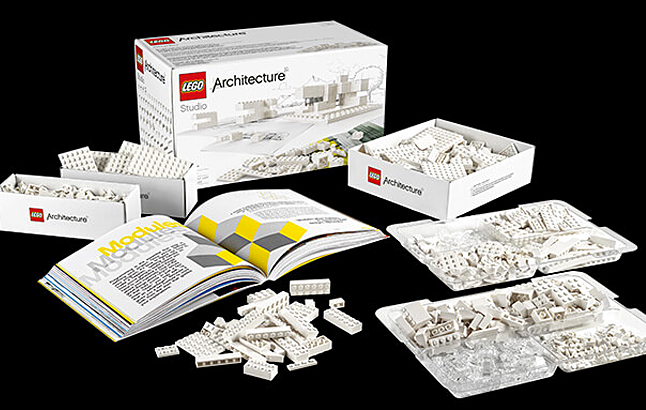 For many years children have been building up and knocking down towers, boats and ...