On a biting evening in January, few things have the ability to salivate my soul like the three letters that were my purpose tonight: BBQ.

Thankfully, The Joint, which has spread it’s slow-cooked tentacles out from Brixton to Marylebone, is true to its cause.

It started as a pop-up in Brixton, with queues stretching through Brixton Village waiting for a taste of their generous meaty mains stuffed inside a sourdough bun infused with fig and vanilla. Their new pop-down permanence in Marylebone has lost none of the hipster charm, but whether that’s a good thing I’ll leave up to you.

Upon arriving my partner and I were directed to a long wooden table flanked by the type of backless wooden benches that seem to be a standard among London’s younger restaurants. If Ikea aren’t producing these yet to infuriate hordes of bearded hipsters they are missing a trick. The atmosphere was one of pleasant anticipation, filled with paper wrapped parcels of food flying from kitchen to table. The smell of the sweet sticky meaty morsels seemed to permeate the air as the inexplicable, but beautiful giant peacock painted on the wall watched over us with his one terrifying eye.

Our waiter, bought our first bundles of joy to the table promising finger licking goodness with every bite. Opening them we discovered sequestered inside flaming red and sticky hot wings, delicate sweet BBQ riblets, onion rings and charred sweetcorn. This plethora of sides felt like a last meal request from a death row inmate hoping to give themselves a coronary before they reach the chair. Starters they said. Starters?! The BBQ riblets nearly finished my relationship. As each rib lifted, the falling meat became a battleground, filled with squabbling fingers and some unfairly sharp rings that meant I got less than my fair share.

Despite begging our waiter not to bring more, out come our enormous mains. Each towering bun, its own tribute to delicious Western greed. Overwhelmed by the ridiculous amount of pulled pork now found as far afield as Weatherspoons, I opted for the beef brisket with smoked aioli and bacon relish in a potato bun (no idea). The mound of melt in the mouth beef doused in a sweet sauce hit a spot that hasn’t existed since childhood. Only the Americans would take a meal this achingly bad for you and add so much sugar it could be a dessert. Despite the impending diabetes the tangy spice mix in the beef was not overwhelmed and the smoked aioli and juicy lettuce provided a welcome relief.

My partners ‘sixteen-hour slow-cooked pulled pork, candied apple bacon, slaw and salad’ had a similarly top-heavy look to mine. Despite my taught stomach I tried a few bites and the rich, drippingly moist pulled pork tingled my tastebuds in a way the majority of similar pretenders have failed to. The intensely-flavoured bacon just added to the melee going on in my mouth. My only major gripe again is how unbelievably sweet the whole thing was. Fig and vanilla bun, candied bacon and Memphis-style BBQ sauce says it all really.

For those in search of a twist on the American food crazes flooding London at the moment look no further than the Joint. You can really tell that a lot of care goes into every single dish, and for those looking to get a little or a lot happy their craft beers and cocktails will more than fit the bill. If I could offer one bit of advice to the Joint’s owners, Warren Dean and Daniel Fiteni, it would be this. Offer an alternative option for those people who like their savoury food savoury. Other than that, great BBQ at decent prices. 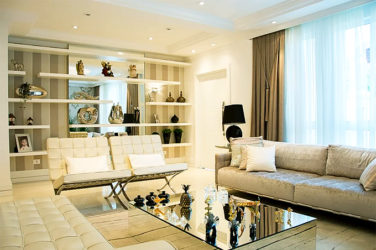 How to keep your home always guest-ready

words Al Woods When you invite friends and certain visitors over to your place, ... 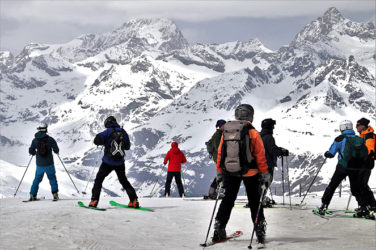 words Alexa Wang Organising a trip of any kind can lead you into a ... 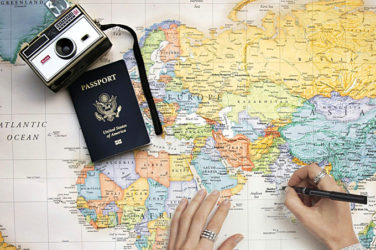 words Al Woods Gather around, workaholics. So, you’ve stockpiling months’ worth of PTO and ... 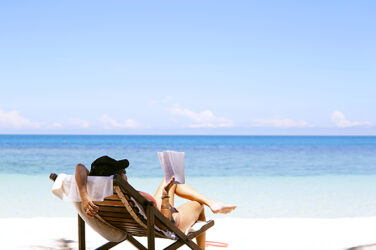 This Step-By-Step Travel Checklist Will Ensure an Unforgettable Trip 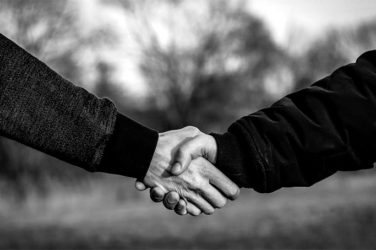 Fraud Prevention Tips For Your Business

words Alexa Wang Are you a new business owner who would like to up ...