Not so long ago, the consensus was that you were either a person who ate meat or some kind of tree-hugging hippie who only ate rice and salad. But in 2020? Every diet is accepted and people are more tolerant about what others choose to eat and not eat. Even now, it’s not as simple as being called a vegetarian or a meat-lover, as there are several types of diets that you can select based on your nutritional preferences.

As many people have discovered, becoming a vegetarian isn’t as easy as it sounds and often this diet just doesn’t work out in the end. As with all other diets, there are also vegetarianism pros and cons as discussed by Biomes, and some of the cons can become hard to bear for many out there. Perhaps unsurprisingly then, different types of vegetarian diets have emerged in recent years that have allowed people to have greater control over what they eat but still not revert to a meat-based diet just to make things simple. Everyone can live a healthy and balanced life without being called just a vegetarian or meat-lover.

Although hardcore vegetarians might scoff at the idea of a flexitarian being a real thing, it’s a term that is gaining in popularity because it is very fitting to this day and age. Flexitarians are essentially still vegetarians but are flexible in how and when they choose to eat meat. We’re talking the kind of people who try to be vegetarians as much as possible, but won’t make a fuss about eating turkey at Thanksgiving or enjoying a burger at a BBQ. This means that flexitarians can enjoy a mostly plant-based diet, and aren’t so hard on themselves when they occasionally eat meat.

A fairly common diet, pescatarians still want a plant-based diet but wish to include seafood in their meals to gain protein and omega-3 fatty acids. They’ll say no to poultry and red meat, but pescatarians can happily and safely enjoy sushi or good old fish ‘n’ chips without any guilt.

Almost the opposite of a pescatarian, pollo vegetarians will avoid red meat but enjoy poultry dishes, with turkey, chicken, or duck. It’s not completely unheard of that they also eat seafood now and then, but it’s still usually avoided whenever possible. Like pescatarians, dairy products and eggs are okay to consume for pollo vegetarians. Of course, animals that have lived on a free-range, organic farm are much preferred, just like sustainable fishing for pescatarians.

This could be called the “classic” vegetarian diet, whereby plant-based food is eaten in place of all poultry, seafood, and red meat. However, honey, dairy, and eggs are acceptable. Of course, delicious recipes are not hard to find.

Essentially the same as above, but lacto vegetarians choose not to consume eggs, meat, poultry or seafood. Yes to ice-cream and no to omelettes, basically. Ovo vegetarians, on the other hand, will eat eggs and any meal containing eggs, although will avoid dairy products.

The diet that seems to get the most attention, whether positive or negative, is veganism. This is the least flexible diet, as it can’t include any fish, meat, poultry or anything from an animal (eggs, dairy products, honey), and this lifestyle often extends to not wearing anything made with animal hide, such as real leather. Vegans often prefer to prepare their own meals or dine at specialist vegan restaurants that cater to the diet. Veganism is often reported to be the healthiest way to live according to some studies. 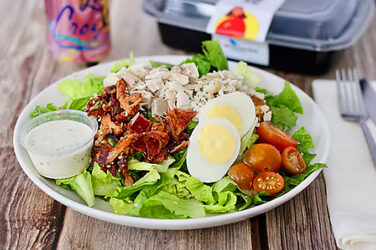 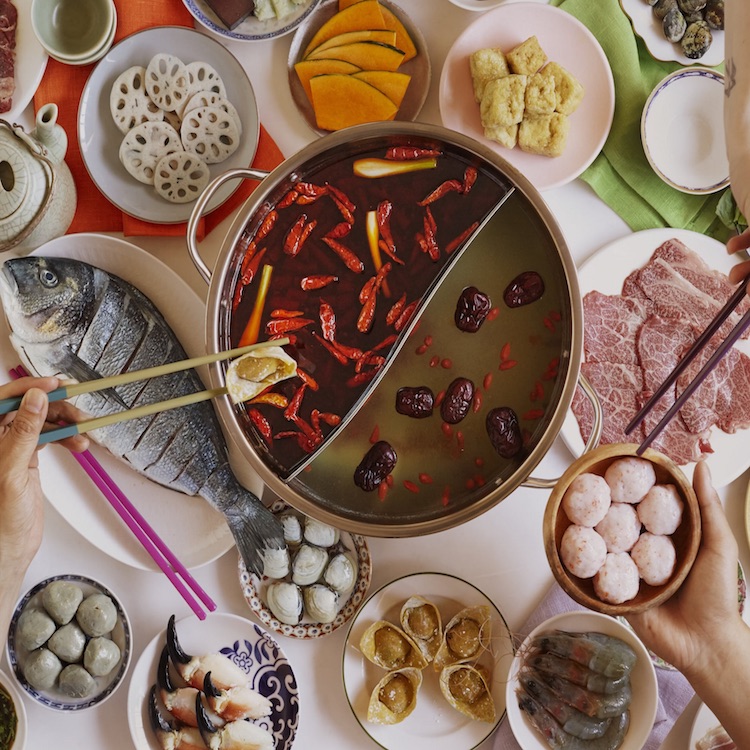 The words “Lobster Tom Yum” were on a board outside a nondescript concrete building, ...