Is it possible to combine the senses?

From painting to pottery, most art forms rely on only one or two senses to be understood. The Waldorf Project, a large-scale immersive art experiment, is attempting to go further. For the first time, art can be consumed through all of the senses. 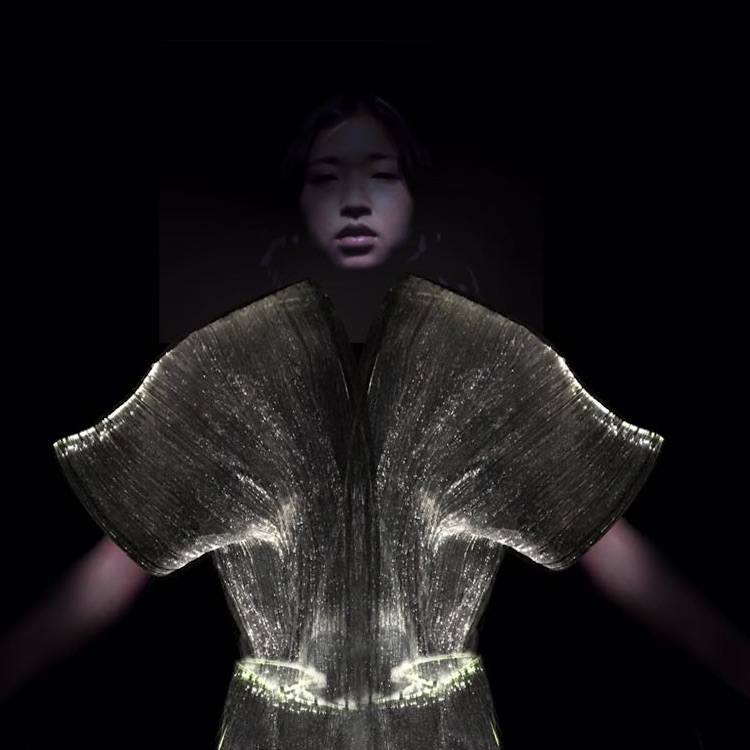 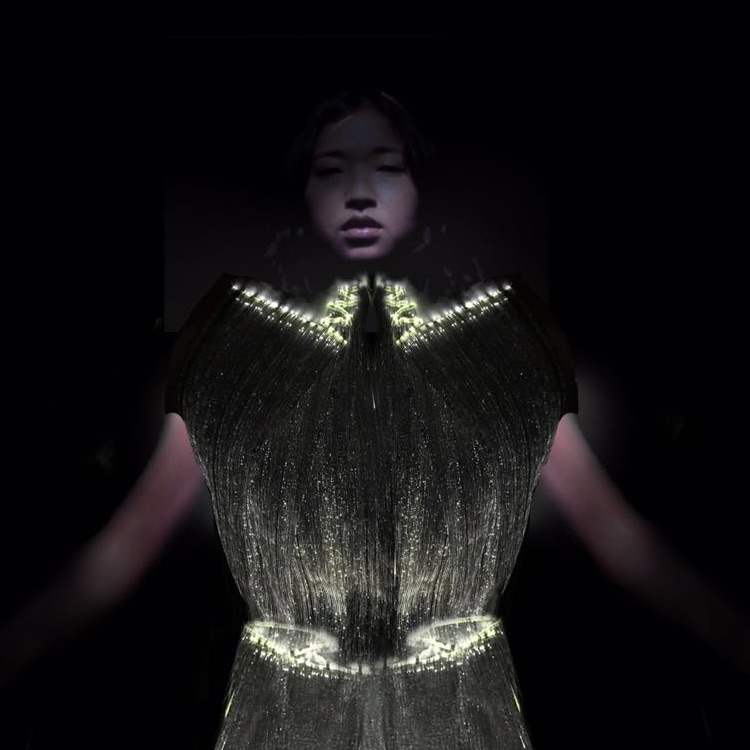 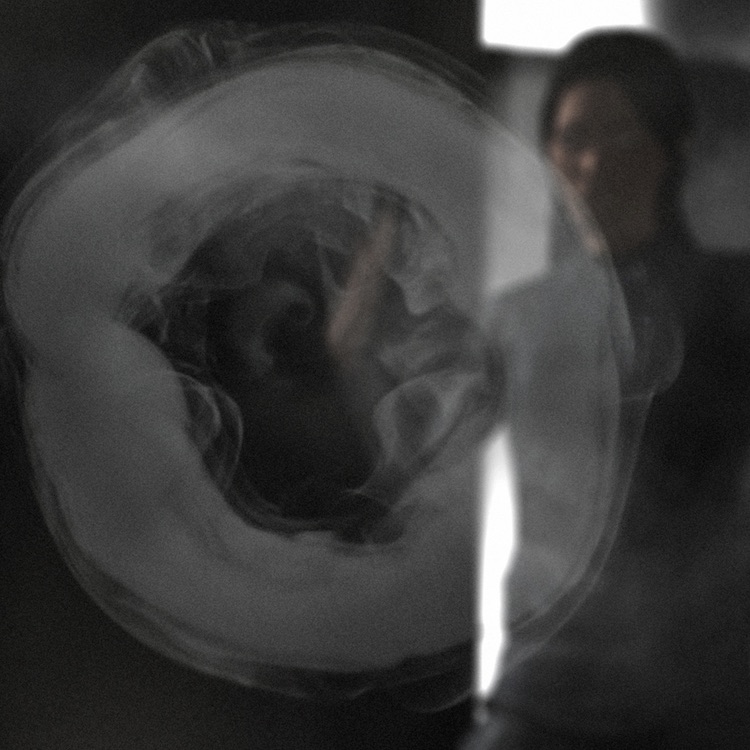 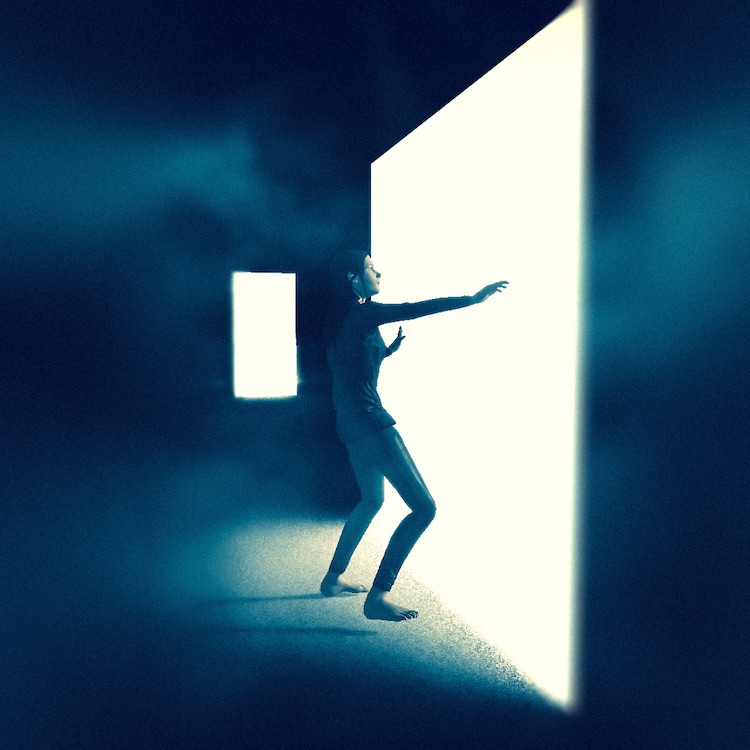 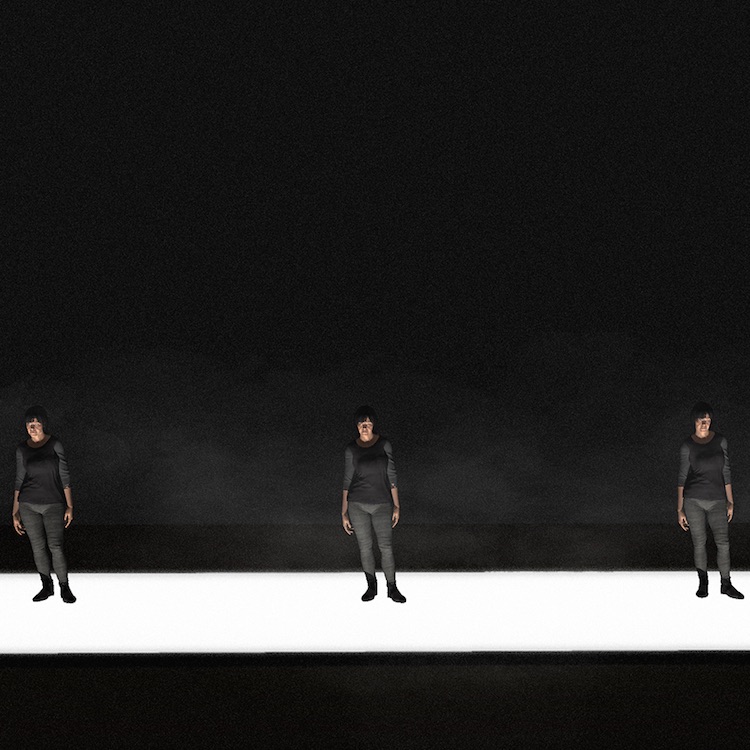 Broken into individual chapters, each Waldorf Project installment is centred on the Japanese concept of ‘Amae’, which translates as ‘a temporary surrender in perfect safety’. Set in large, cathedral-esque spaces which audiences traverse in groups, each Chapter manipulates and unite the senses in a unique way.

Subtitled ‘Future visions of Utopia and Dystopia converge in pioneering art form’, you couldn’t accuse the Waldorf Project of being unambitious. To achieve such an immersive experience, The Waldorf Project has collaborated with trailblazers in the worlds of environment design, product design, sound design, choreography, costume and textile design, and gastronomy. It’s this synergy of artistic expression which is supposed to engender a more holistic sensory experience.

Situated at the Olympic Park’s Here East, Chapter Three takes the concept to new heights of ambition and scale. Named ‘FUTURO’, the Chapter is inspired by “Futuro”, the pre-fabricated flying saucer-shaped house designed by Matti Suuronenn in the late 1960s. A sense of technological progress, inspired by the idealism of the Space Race, forms the intellectual backdrop.

Guiding participants through a vast abyss, Chapter Three / FUTURO will manipulate emotions and responses in a genre-defying, multi-sensory experience – expressed entirely in a monochromatic universe of black and white.

How can technology enable us to achieve moments of total sensory unity? Director and artistic orchestrator Sean Rogg believes that the futuristic fantasies of the ‘60s have been taken over and stifled by “worldly pressures”. Chapter Three/FUTURO aims to thrust audiences into the ‘brave new world’ envisaged by the early cosmonauts, guided only by a fusion of their senses and interactions with fellow strangers.

It sounds intriguing, but how do you go about weaving together our disparate bodily senses? Chapter Three/FUTURO promises an environment  harmonised geometry of object, sound, movement, scent, light and taste.

Most tantalizingly of all is the menu. Classified as ‘consumable matter’, deconstructed into categories of proteins, fibres, carbohydrates, hydration and alcohol, the menu forces us into a confrontation of how our senses influence our consumption. Situated in Chapter Three/FUTURO’s otherwordly environment, participants are prompted to re-evaltuate how they experience food and drink.

It’s a radical evolution of the current fad for molecular gastronomy and unusual dining experiences. Rather than just challenging our perceptions of flavour and restaurant etiquette, Chapter Three/FUTURO places consumption itself in an alien space, creating a dining experience unlike anything else around.

Lasting for approximately three hours, Chapter Three/FUTURO is not for those who fear darkness, claustrophobia or close contact with others. But for those who can’t resist a chance to place themselves in an utterly unfamiliar environment, it’s an unmissable opportunity to experience something unsettlingly alien.

Tickets are priced at £79 – click here for more information

How Technology Can Improve Your Job Prospects 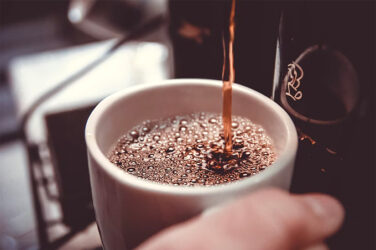 Want To Be A Coffee Aficionado? Here Are 4 Things You Should Own

words Al Woods Regardless if you want to learn about coffee for professional use ... 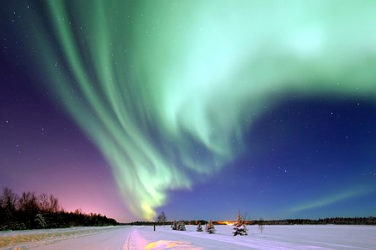 5 tips to get ready for your Alaska experience 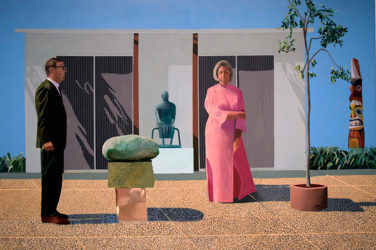 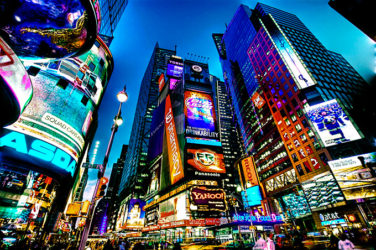