Capital of the Austro-Hungarian empire, city of music hosting at various times Mozart, Haydyn and Beethoven, and home of Sigmund Freud, Vienna, with its imperial splendour, is known all over the world. 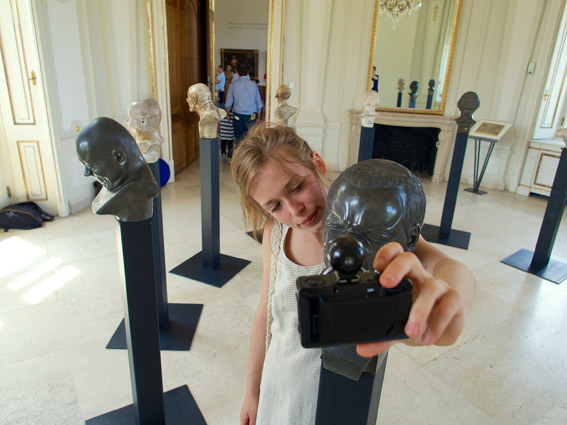 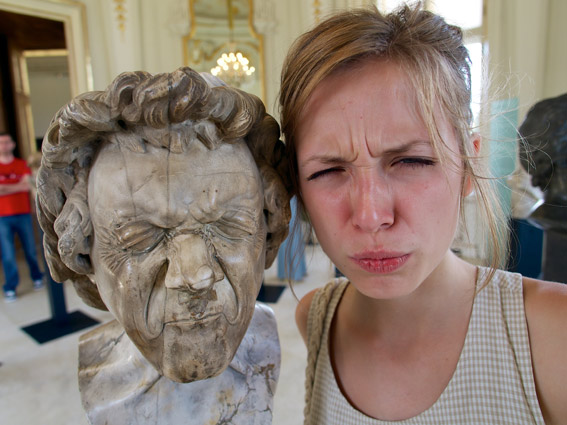 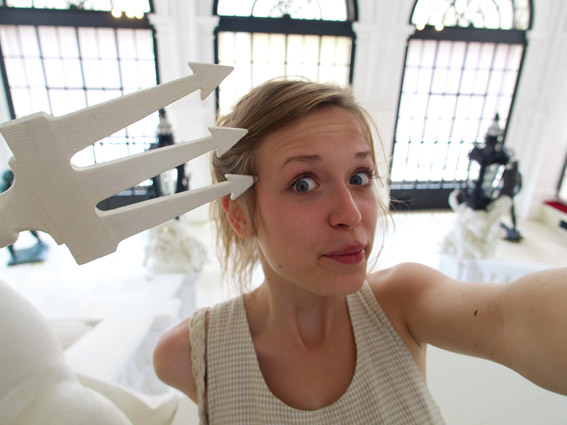 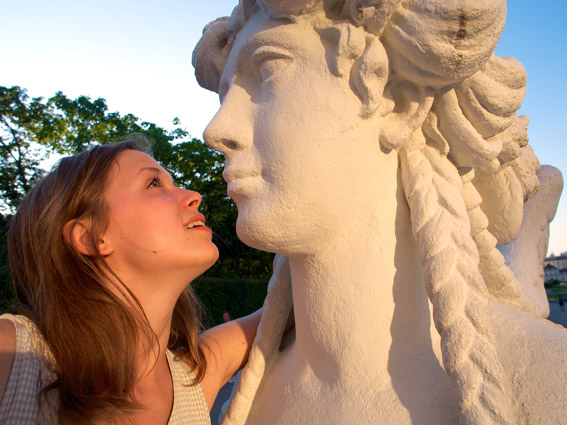 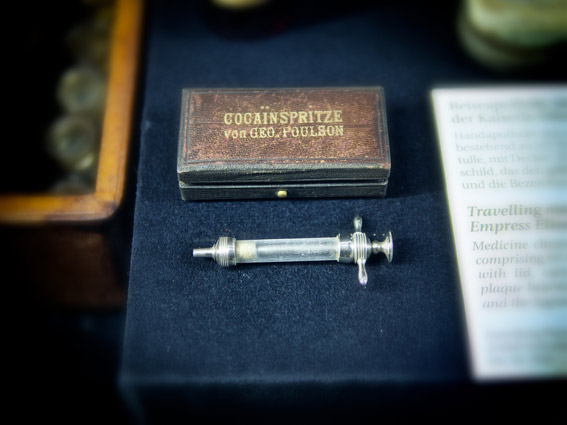 But beneath the famous sights and history, the city is hiding some more obscure and surprising discoveries. In #ViennaFunFacts, presenter, Pippilotta takes us on a special expedition through Vienna.

So alongside the world-famous Schloss Schönbrunn, the Secession or the Danube Canal, in this video Pippilotta shows us the odd and the quirky, like the cocaine syringe used by Empress Elisabeth, which is now displayed at the Sisi Museum. Or the beehives on the rooftop of the Secession. There is even what the Habsburgs believed to be a unicorn horn – an object that eventually turned out to be the amazing tooth of a narwhale. And the former flak tower, now a comfortable home to over 10,000 animals.

All this unexpected fun is getting us excited about this curious city, and its hidden dimensions. To get in on the fun, why not join Pippilotta and add your own Viennese myths? Just use the hashtag #ViennaFunFacts to submit your own crazy facts about the Austrian capital on Facebook, Google+, Twitter, Instagram, Flickr or  YouTube – or via funfacts.vienna.info, and send the other users on an extraordinary virtual walk through Vienna.

And like the narwhale’s tusk played the imperial-royal court for fools, remember your Viennese myth can be just that; facts do not have to be entirely ‘the truth’.

The submissions will be judged by Vienna experts, Harald Havas and Stadtbekannt, who will select the most creative. Their favourites will be rewarded with books and other giveaways with a great main prize of a trip to Vienna up for grabs.

A special prize for the best submitted photo fun fact will be a Cyber-shot DSC-QX100, a smartphone-attachable lens-style camera from Sony.

See funfacts.vienna.info and on Vienna’s YouTube-Channel www.youtube.com/Vienna to browse the entries. 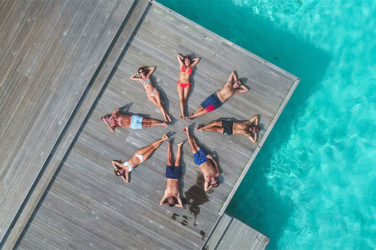 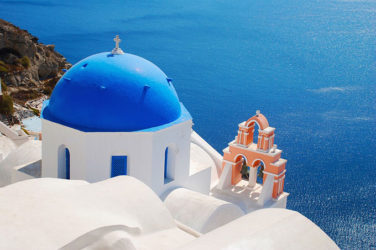 The most romantic places in the world – words Alexa Wang When you love ... 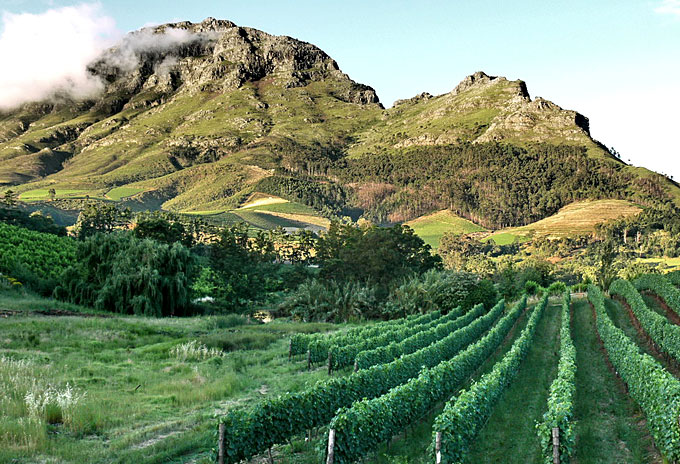 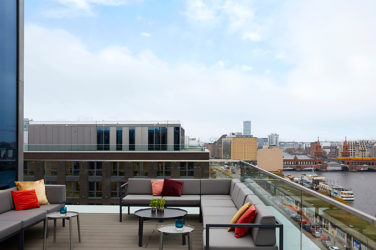 words Danny Lamb It has often been lamented that the modern world is becoming ... 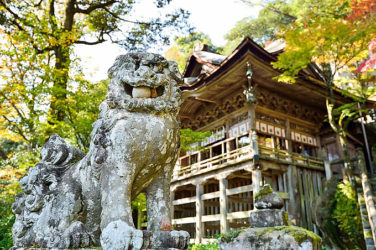 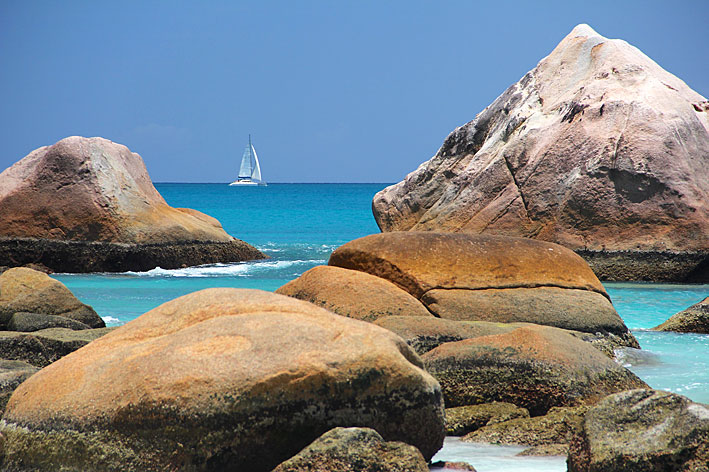