A recently released film by Konstantinos Menelaou’s has highlighted Yang Du’s new AW12/13 collection, with Yang Du herself the stylist and designer on set. The art direction of the peculiar narrative tells the story of the Italian Ferry Disaster and Noah’s Ark.

Along with a contemporary performance by Ryan Styles, London-based Yang Du’s presentation in Paris entitled ‘Why do fools fall in love?’ was a light hearted occasion, to find it in any way objectionable, wasn’t possible.

‘The animals went in two by two, Hurrah, Hurrah’, was both the colourful tribe of onlookers that queued up outside and the models that took to the catwalk two-abreast. They wore interpretations of giraffe, zebra and flamingo combined with comical knitted head-gear and gargantuan back-packs. Yang Du soaked a grey Paris day in bright jungle fever.

The foundation of the Chinese designer’s A/W2012 collection consisted of animal narratives on knitted dresses. An owl and a fox, giraffe and flamingo; some of the dresses were combined with unsophisticated, child-like knitwear. Unpretentious beanie hats and finger mittens, then a crocodile scarf disembarked down the runway – all highlighting Du’s flamboyant persona.

The A/W 2012 collection was presented to spectators, not shown. First to appear was the self-assured Elephant man; tail, trunk and all, his t-shirt declaring, ‘You are an Elephant, I am a God!’ The sound of bird squawks and animal calls set the scene. The models had faces streaked with tribal war paint of bright aquamarine, fuschia pink and daffodil yellow- a post-modern femme stopped off in Paris en route to her hidden habitat. The dancer’s wore exaggerated expressions, black body stockings and Yang Du accessories.

Styles’ contribution to the show was sufficiently unusual but what part of the Yang Du presentation wasn’t? Her offering was quirky and full of eccentricities, her imaginative presentation emphasised the concept and importance of reinvention, of optimism and most importantly humour. At one point, a frenzied tickling fracas between a roaring tiger and lion ensued on the runway. As they both battled for supremacy, the tiger quickly admitted defeated and wriggled off.

It was these intermissions of contemporary dance followed by knitted dress and animal racket that succeeded to be an undeniable crowd-pleaser. Styles’ involvement worked favourably alongside the collection confirming Du as a tenacious creative and one to keep an eye out for. 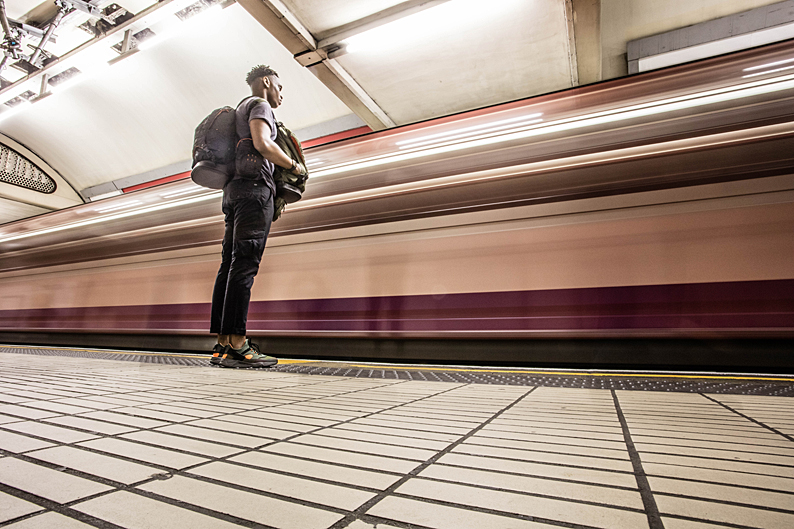 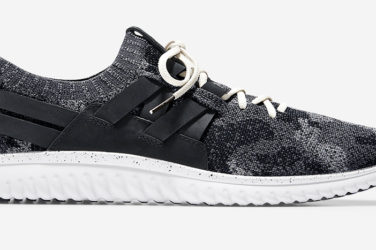 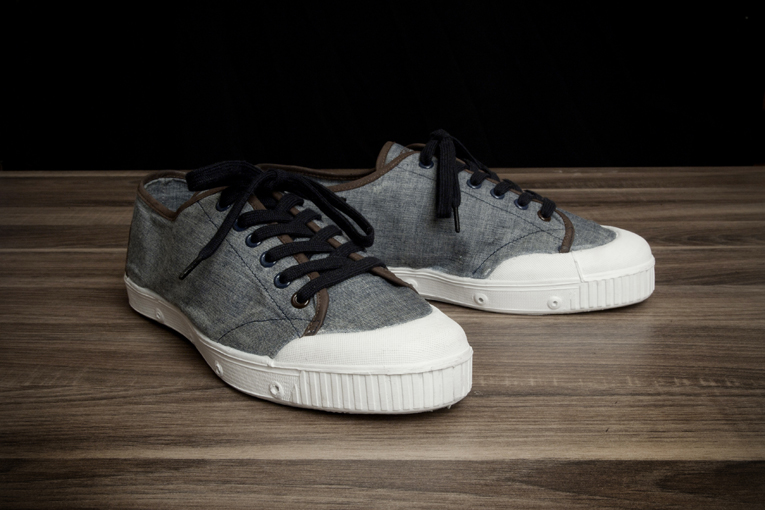 The most famous thing about French tennis shoe brand Spring Court is the really ... 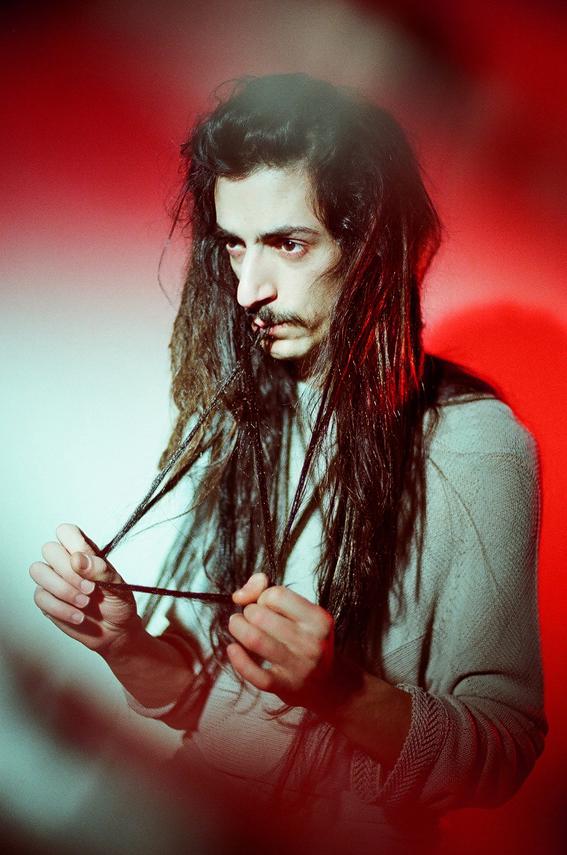 “Spellbinders – binding a spell, playing with the future, changing it with one turn ... 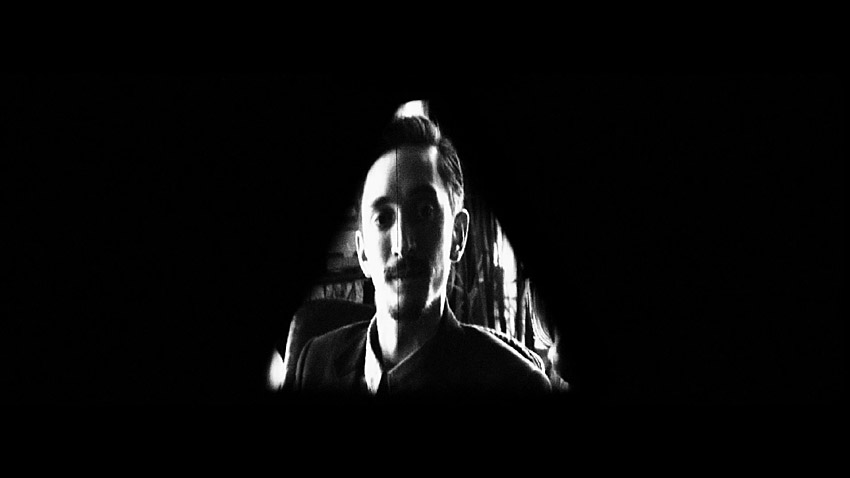 The G in the G-Shock G-Sessions Final may stand for Gravity, but for the ...