A GPU or Graphics Processing Unit is what processes the visuals in a computer. These components are usually attached to an external board and connected to your motherboard, but can also be integrated directly onto the motherboard itself.

Some of us might not even think about these when buying a new PC or laptop since they’re often “out of sight” and “out of mind,” but they can greatly affect your experience when using a computer or a laptop, especially in today’s day and age where we’re starting to see more and more software that requires better graphics processing power. While there are many things you need to consider before buying a GPU depending on what you want it for exactly, there are some key aspects that should be at the top of your list regardless of a GPU’s intended use.

The amount of video memory is important to consider when buying a GPU because the more VRAM you have access to, the better your graphical performance will be. Having too little VRAM can cause problems in all kinds of games and software so it’s not an aspect that should be overlooked when choosing a new GPU. When looking at graphics cards, you really don’t want to go lower than 2GB as a minimum. It’s recommended that if you’re planning to play VR games or VR content, you also look for a card with at least 8GB of VRAM. 2GB should be enough for things like watching videos or simple games but it’s not going to be enough if you want a truly realistic and immersive experience in modern VR games or VR content, or if you’re going to be using certain programs designed for 3D modeling or animation. If you’re not sure about the amount of VRAM needed to handle an intended use for your GPU, it’s always safer to err on the side of caution and choose a higher number instead of settling with less than what you need.

There are two major GPU types on the market today: AMD and NVidia. Of course, there are plenty of other brands selling GPUs but NVidia and AMD make up the lions’ share of the market and offer some of the best GPUs you can get your hands on. When searching for good laptop upgrades, you’ll definitely want to stick with one of these two mostly because they’re compatible with most hardware and software on the market. This is not to say that other brands don’t make good cards, but if you want a smooth experience when using your laptop, NVidia or AMD are going to be your best options. So which one should you choose? The answer to that question is closely tied in with your intended use. NVidia tends to be the preferred option for gamers because they tend to prioritize power and performance over affordability while AMD has cards that are usually cheaper than their NVidia counterparts, though sometimes by very little. However, AMD cards tend to run hotter and use more power than an equivalent NVidia card. Since this isn’t something you’re likely to be buying every now and again, NVidia would probably be your best bet out of the two if you’re not sure which one to go with.

Clock speed is how fast a processor operates at its core. This measurement is usually given in GHz or MHz, but it can sometimes be measured in other units as well depending on the software you’re using to measure it. When evaluating GPUs, this method of measurement becomes Units TeraFLOPS (or FLOPS). The higher the number of Units TeraFLOPS, the better the GPU will perform. It’s important to note that this is a measurement of raw power and is not meant to be taken as a hard and fast rule on how well a GPU will perform. Different games or programs may have higher or lower minimums for Units TeraFLOPS needed depending on what they’re designed to do.

Pixel Pipelines is the number of graphical tools a GPU has. The more Pixel Pipelines you have, the better your graphics will be and therefore the better your overall gaming experience will be as well. This number is usually given as a range with 5 being the absolute minimum and 30 being the ideal number to aim for. Again, depending on what you use your PC for, this number may vary. For things like watching movies, you’re likely not going to be pushing your GPU nearly as hard as you would if playing a game so the minimum of 5 should be more than adequate for most people’s needs. The same is true for most office programs or non-graphics intensive games. However, if you like to relax by playing the latest games, you’re going to want to go for something with at least 7 Pixel Pipelines.

Another thing you need to keep in mind when buying a GPU is the power consumption of your system. This is measured in Watts or BTUs, depending on what kind of unit you’re using to measure it. Obviously, the higher the number of Watts of BTUs needed to run your GPU, the harder your computer’s processor will have to work in order to power it. This can lead to your fans working much harder than they need to, which results in a noisier experience overall. Also, the higher the number, the more expensive it’s going to be to keep your GPU power. In other words, a really strong GPU is only going to do you favors if your overall setup is powerful enough to handle it. For the average user, a 300-500W power supply will be enough, depending on what kind of other programs or hardware you intend to run with your laptop.

The better the GPU, the smoother your experience will be when using your laptop to play games or watch movies. However, things like size and power consumption are equally important depending on how much raw power you need for the kinds of tasks you do with your computer. If you’re unsure what kind of GPU your device would be the most compatible with, it’s always a good idea to search online for the make and model of your PC, or laptop and add the term “GPU” after it in order to find out what kind of GPU is best suited for your needs specifically.

How To Choose The Right Furniture For Your Home In 2022

How To Prepare For A Campervan Trip In The Winter Season? 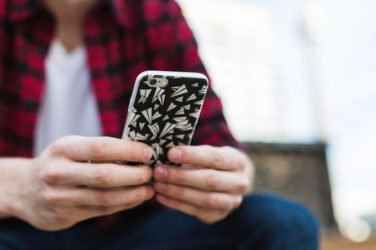 Smartphone Repairs Can Be Very Pricy. How You Can Avoid Them 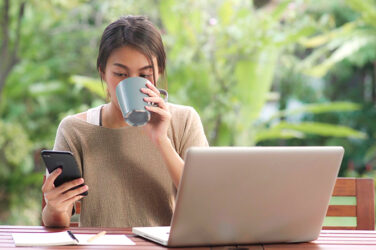 words Al Woods When you brainstorm your business plan, you might feel overwhelmed by ... 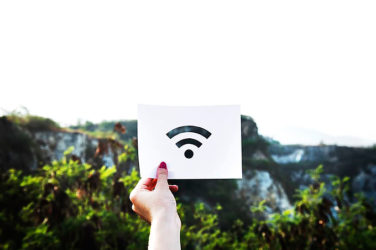 How to Test WiFi Strength 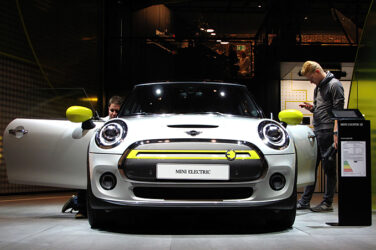 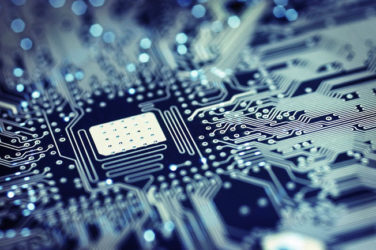 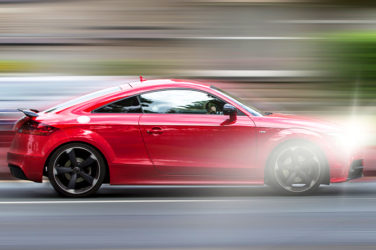