Warning: "continue" targeting switch is equivalent to "break". Did you mean to use "continue 2"? in /var/www/vhosts/fluxmagazine.com/httpdocs/wp-content/plugins/revslider/includes/output.class.php on line 3689
 Are You Part Of The Tech Waste Problem? – Flux Magazine
type in your search and press enter

Tech waste is a ticking timebomb and as we continue to throw away thousands of devices every year, the problem will only get worse. Technology advanced so quickly and computers and smartphones became a huge part of our lives overnight, but nobody thought about what happened to all of the old devices that we throw into landfill.

But now we are starting to understand the extent of the problem and it’s clear that something needs to change.

Finding new, eco-friendly materials is important, but you should also think about what personally can do. These are some of the best ways to make sure that you are not part of the tech waste problem.

The average laptop lasts around four or five years before it is replaced, and most phones only make it a year or two at most. The old devices get thrown away and replaced, which is why tech waste is such a big problem. That is partly because technology moves so fast that old devices become obsolete very quickly. However, changing your attitude towards tech can help because your devices will last longer if you take care of them properly. Simple things, like sturdy cases and screen protectors can save devices from physical damage, but you should also think about repairing and upgrading. When your computer starts to slow down, don’t just buy a new one straight away. Clear out some old software and consider upgrading the RAM. You might just find that you get a few more years out of it, which saves you money and reduces tech waste.

When you do need to replace a device, you should always consider buying it second hand. This is especially true of smartphones because most people replace them every year or two, even though the technology hasn’t changed that much. Do you really need to buy a brand new iPhone when you can easily find a refurbished iPhone 6 for sale online? You will save yourself a lot of money and, most importantly, reduce the number of new devices in circulation. If we can keep devices going for longer and buy second hand instead of always buying new, the total number of devices will fall and there will be less waste as a result.

There are some great companies out there that refurbish old devices so they work just as well as a new one will. When it comes to smartphones, the technology doesn’t really change that much year on year. A phone that is two or three years old might be missing a few new features but it will still do everything that you need it to do. It’s much cheaper to buy second hand, and way better for the environment, so see what you can find next time you need an upgrade.

All of those companies that sell refurbished devices need to get them from somewhere. That means that you can make a bit of extra money while also reducing tech waste if you sell your old devices instead of throwing them straight in the bin. You might not get that much for them if they are old and need a lot of work, but it’s better than nothing.

For newer devices that are in good working order but don’t quite meet your needs anymore, you should look at selling them on sites like eBay or Craigslist. There are plenty of people out there looking for affordable tech, so as long as it is in good condition, you should get a decent price for it.

Alternatively, if you want to do some good and reduce tech waste at the same time, you should look for charities that are taking donations. There are some brilliant charities that take old tech, refurbish it, and distribute it to those who need it but cannot afford it.

Smartphones aren’t just for making calls anymore, they fulfill so many different purposes. So, if you replace your phone, why not repurpose the old one and use it for something else instead of getting rid of it. For example, you could keep it in your car and use it as a GPS or you could have it as a dedicated music player, so you don’t take up space on your current phone. You can even turn your phone into a universal remote to control all of your devices from one handy place.

These are all great ways to make sure that your devices continue to be useful after you are finished with them, instead of ending up in landfill where they cause a lot of environmental issues. However, if you do need to get rid of a device, make sure that you take it to a local recycling center where it will be disposed of safely. 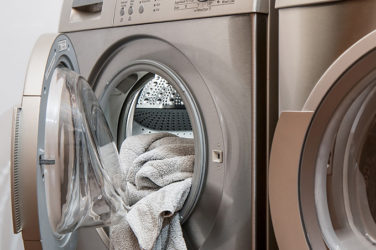 Picture by Taraghby You’ve set your sights on purchasing the best washer dryer for ... 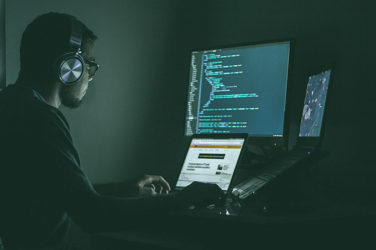 words Al Woods A challenging task is finding a quality VPN service. There are ... 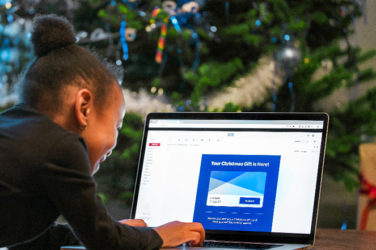 words Al Woods Child safety is the biggest concern of every parent. In the ... 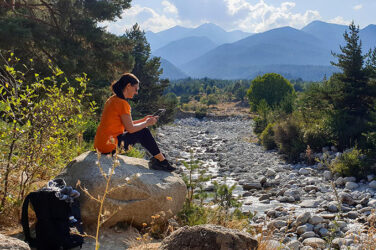 words Al Woods What if you could spend your mornings working and your afternoons ...