Nestled inconspicuously amongst the growing bustle of Kentish Town’s high street, you’d be forgiven for not even realising this place existed. 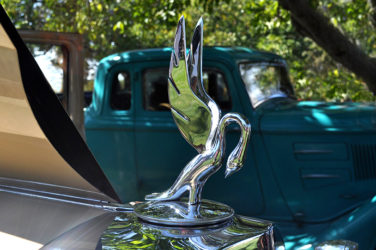 How to start a car repair and renovation business

words Alexa Wang If you’re looking to turn your car passion into a repair ... 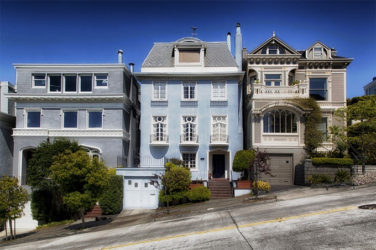 Want to Get Into House Flipping? Here’s What You Need to Know

words Alexa Wang Have you ever heard of house flipping? If you have, then ... 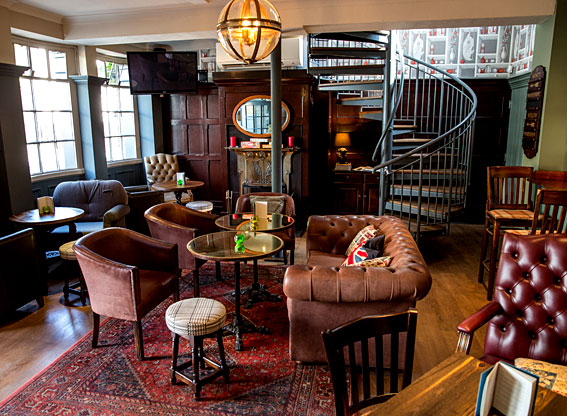 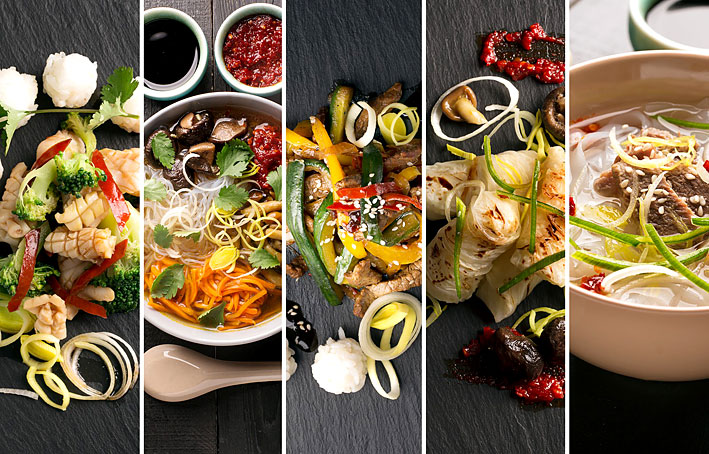 The History Chinese Food in the UK – words Alexa Wang It’s the early ...