Not all toxic relationships start that way. In fact, most of such relationships turn toxic over some time, getting worse and worse. Have you ever heard of the frog analogy? A frog will never jump into boiling water, but it will stay in water that starts cold and is gradually made hot – until it boils to death.

It doesn’t sound overly optimistic, does it? It is a great analogy, though.  Humans tend to start in ok situations but don’t react as things change over time – especially when they’re small novelties. Eventually, we look at our relationship and realize that we would have never even started it if it was like this from the beginning. In short – a lot of us stay in toxic relationships way past their expiration date.

How do you spot if you’re in a toxic relationship, and what are the red flags you should look for? We have put together a list of things for you to think about when looking at your relationship. If you see these danger signs, it’s probably high time to break up things as quickly as possible.

Inconsistency can be a deal-breaker. It happens when, just like with the frog analogy, your partner is changing, but you’re not noticing it. They’re getting worse as time goes on, but you’re staying the same. And the changes in their behavior aren’t significant enough to warrant much more than a few words or a quick apology.

After all, it’s only a tiny change, and it’s not very important, right? Wrong! Small changes turn into big changes over time. And one day, you will be asking yourself why you’re in this relationship in the first place. You can learn to change this pattern and recognize small changes that grow over time by learning how to pay attention to what’s happening in your relationship.

If it’s too late, you may become to your partner nothing more than just a lifeless sex doll torso.

If you are in a toxic relationship, you may start to feel that the scales in your relationship are tipped against you. You have more to give than what you’re getting back, and your partner is taking advantage of you – whether they know it consciously or not. If you often feel like you are compromising what you want because of your partner, it is safe to say that your relationship is one-sided and toxic.

Of course, it may be the case that your partner is just a dominant character. If you believe that it’s the issue, you must talk to them about how you feel. Show them that you also are an important part of the relationship. And if that doesn’t work, then it’s probably time to end things.

A toxic relationship makes you feel afraid about the environment you’re in, the person next to you, the future – everything! Fear is a major sign of a toxic relationship because your partner has made you feel unsafe in this relationship and in their presence. If you can’t trust the other person, then how can they be good for you?

Relationships are complicated – but they shouldn’t be difficult in the form of emotional or physical abuse. If your partner ever hurts, even once, then get out of that relationship as soon as possible! Those are HUGE red flags that your partner isn’t right for you.

If you ever feel that your partner is becoming violent or abusive, get help immediately and get out of the relationship as quickly as possible. If they hurt you once, they will hurt you again – and it will only get worse.

There is a scene in The Office where Michael Scott says that he is unhappy when he is with his current girlfriend (and his boss) – Jan. Maybe it’s time to ask yourself a similar question? If your relationship has made you unhappy, that is a major red flag. After all, what’s the point of spending time with someone you feel uncomfortable with?

Many factors can cause unhappiness in a relationship. However, if you are unhappy for no reason other than your partner’s behavior or lack of attention, then that is a major red flag that something has gone wrong in your relationship.

Not many relationships start toxic right away. Usually, they become such over time. And while we understand that it is difficult to break up with a person you love, there are certain red flags that you can’t ignore.

If your partner makes you feel unhappy, they are inconsistent and manipulative, or they start to abuse you, it’s time to get out of that relationship! Of course, sometimes all your partner needs is a talk. However, that is rarely the case. If you feel that your relationship is toxic, ending things is usually the only option.

4 Ways CBD Products Can Affect You 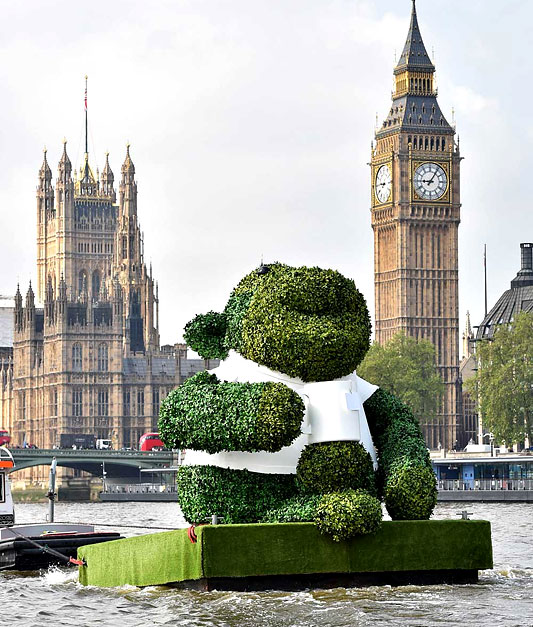 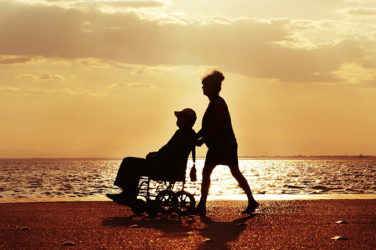 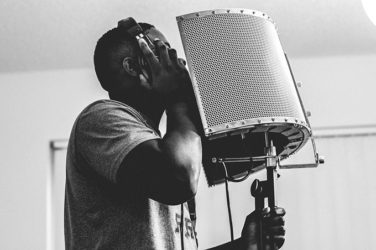 Obsessed with sound: The importance of clean audio

Obsessed with sound: The importance of clean audio – words Alexa Wang If you’ve ... 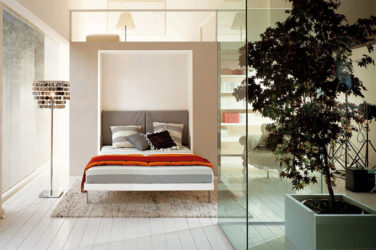 Are Wallbeds Making A Comeback? 5 Reasons Wallbeds Are Hit With The Gen-Z

words Alexa Wang Generations see things differently; we are all witnessing this fact every ... 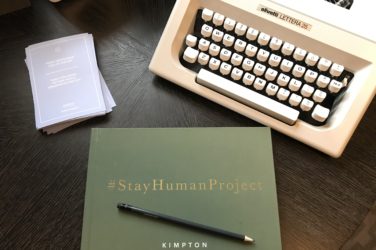 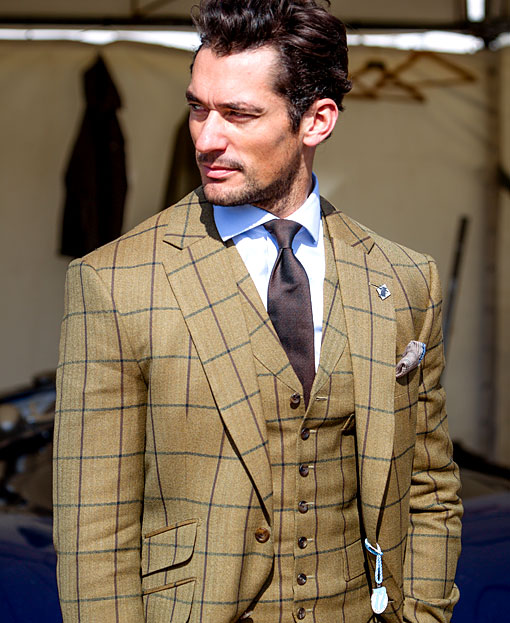 Finding a gift for the quintessential British gentleman can be tough. With his refined ...