A man walks into a bar and asks for a beer…  Innocent words from a simpler time when our imaginations, where beer is concerned, were limited to Fosters, Carlsberg or, if you were feeling particularly daring, Guinness.

Beer has been with us since the dawn of civilisation, but never has it experienced such an explosion in variety and availability as in the past twenty years.  As consumers have grown more sophisticated and limitations at the local have relaxed in the wake of the 1989 Beer Orders, more and more Belgian beers have appeared on the British bar.

With their complicated floral palettes and higher alcohol percentages Belgian beers are as exciting as they are diverse.  These beers, from a beautiful medieval fortress-towns crisscrossed by canals, have rich histories and cultural significance, not just in their regions of origin, but throughout the world.  With so much variety available, Flux decided to take a closer look, touring several breweries across north Belgium. On our Belgium brewery tour we stop in Brussels, Mechelen, and Bruges to see what’s brewing, sample a glass, and take a look at accommodations to give you a taste of Flanders.

A good place to start is in the quaint town of Mechelen where the Het Anker brewery has been turning out their heavy, dark beers for more than five hundred years. At the newly renovated facilities in the heart of this atmospheric medieval town, visitors can stay in the hotel, sleeping in rooms converted from disused storerooms. Just steps from the room visitors can enjoy a taste of Flanders in the well-appointed brasserie.

The specialty at Het Anker is the Tripel, a thick, golden 9% ABV (alcohol by volume) beer that’s sweet to the taste.  This is a beer that goes back to the late fifteenth century when it was brewed, so they say, for the Knights of the Order of the Golden Fleece.  Brewed with all Belgian hops the Tripel is a strong pale ale that goes down smooth and acts as the perfect accompaniment to the savoury Flemish stew. For a digestif try a glass of the Cuvée (11% ABV), a warmly alcoholic, deep red beer that warms like port wine. It is brewed only once a year on the 24th of February in honour of Emperor Charles V.

After a stay at Het Anker head west to Brussels, home of one of the only still operating spontaneous fermentation breweries, Cantillon. Lambic beer may not be for everyone. The bitter flavour results from the unique yeasts indigenous to the area. With the adoption of pasteurization across the brewing industry, one brewer after another chucked in the towel and moved their fermentation processes into more controlled environments and beer flavours mellowed and became more consistent. The sharp, almost tangy Gueuzes and fruit beers of Cantillon have a bite that cuts through the palette. The brewery nestles in an industrial part of southwest Brussels so anonymously that it’s easy to walk right by.  Unlike a lot of fruit beers, Cantillon’s lambics are not at all sweet, and somehow burst with fruit whilst remaining dry. We tried the Rose de Gambrinus (5% ABV) and found it a piquant way to end a ramble through the aging barrels and quiet stacks of crates in the brewery.

The last brewery on our tour was in Bruges, about an hour’s drive from the capitol. De Halve Maan brouwerij, or Half Moon brewery is the only brewery still operating within the old city walls, most famous for their blond beer Bruges Zot (6% ABV).  Bruges is about as beautiful a setting as you can get, cobbled stone streets and beguinages rubbing shoulders with quaint chocolate shops and traditional friteries.  At the Half Moon brewery the premises are split between the modern, still-functioning part of the brewery and the historic exhibit rooms.  There’s also a gorgeous brasserie overlooking the courtyard where you can sit and enjoy the local brew.  The hoppy Bruges Zot is a light, easy drink with a strong full flavour that compliments a wide range of dishes from frites to spaghetti bolognese.  Although Bruges is a melange of tourist traps and over-priced eateries, the Half Moon is a refreshing oasis amidst the trivialities.

Beer is an important part of Belgian culture and many Belgian menus give over the vast majority to beers, dishes often constituting less than half of the options.  By and large these beers are much stronger than the average British drinker will be used to. With ABVs frequently ranging from 5% to 13% these are for sipping, not pounding down. A frequenter of one pub we stopped into explained that “the tell of the tourist is the drinker who downs his glass quickly”.  Locals taste their beer, he went on, “savouring the flavour as the drink warms” and enjoying the rich combinations of pungent hops and toasty barley.  A trip to Belgium is worthwhile just for the beautiful sights and locales, but the beers are an undeniable draw, especially for even the most casual of beer enthusiast.  Many are available in pubs and specialty beer shops throughout London and online, but to really enjoy the unique flavours and rich histories there’s nothing quite so nice as to sit on the edge of one of the centuries-old squares in the lengthy rays of afternoon sun with a glass of tripel in hand and watch the slow pace of Belgian life swirl past. 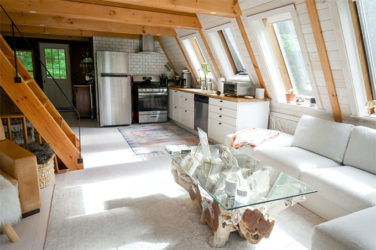 words Al Woods pexels If you’re looking for a fun, flexible option for your ... 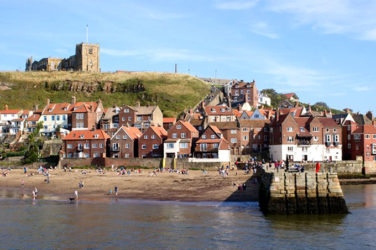 No-fly holidays: Places to visit that are (kind of) on your doorstep – words ...

If you’re one of those people who feel guilty in the lap of luxury, ... 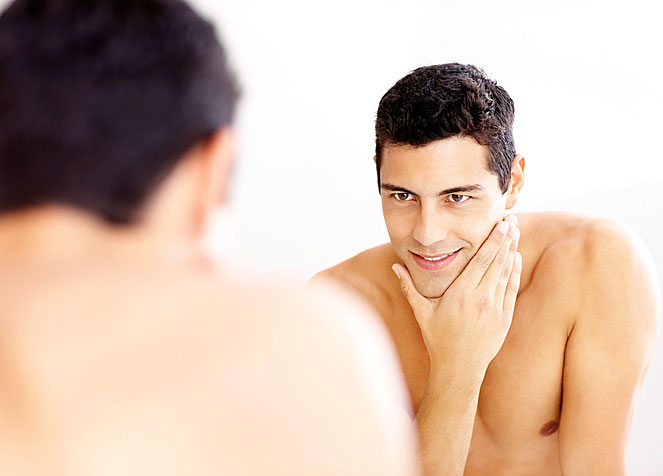 Unique ways to furnish your house boat – words Al Woods There are some ...