From the moment the fashion emerged, people wanted to get clothing from their favorite brands and designers. At first, it was very expensive to buy fashionable clothes, but over time, it has become easier to find good brands at affordable prices for everyone.

Now, you can buy clothes and accessories in multiple stores, but also through the internet. In the fashion finder of Fashiola you can see lots of shirts, pants, skirts, t-shirts, dresses and all kinds of footwear from manyof the big name fashion brands. But why have the fashion brands their names?


One of the most well known brands of sportswear, Adidas, dates back to 1920 and its name comes from its founder, Adolf Dassler, dubbed ADI. They are top of many people’s top designer brands list. From the union of his nickname with the first three letters of his surname, he created Adidas. Another important sports brand is Nike, which received its name from the Greek goddess of victory, although for three years its first name was Blue Ribbons Sports.

Fashion brands logos are so important as are names. Brands like Asos prefer the acronyms. The name comes from ‘As seen on screen’ because the shop emerges online and customers can see the clothes from the screen of their computers. The well known brand Zara shouldn’t have had that name. Amancio Ortega wanted to call it Zorba, because of the movie of Anthony Quinn, Zorba the Greek. Unfortunately, a coffee shop had already registered the name, reason why he opted for the second option.

More funny and original is the birth of the brand named Ugg. The australian surfers of the 1960s wore leather boots very similar to the ones worn by farmers, known as ugly boots. It was an Australian man called Brian Smith who devised the idea of leather boots to keep warm his feet while surfing. Then it was when ugly boots became Ugg, the name that they currently have. It’s nice to learn more about the world of fashion and discover that every one of the brands that are present today, have had its history. 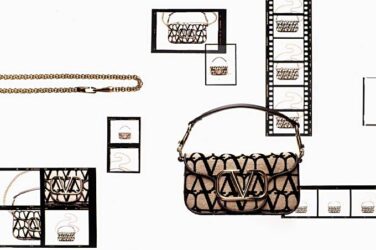 How to choose the Valentino Garavani bag that suits for you 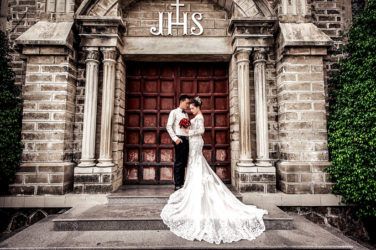 Some tips to help nervous brides 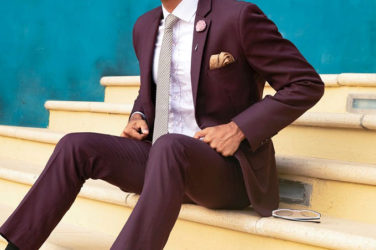 5 small details that will transform your suit

words Alexa Wang So, the time has come to don your best suit again, ... 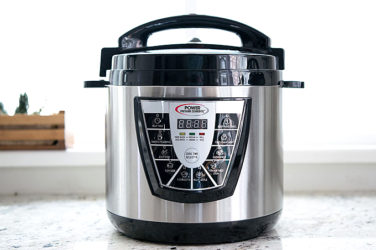 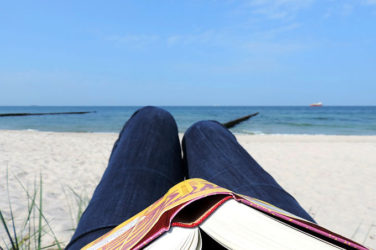