You’re independent, modern, confident, and skilled. You’ve got everything going for you and you’re a joy to be around. So why can’t you keep it together when it comes to the guy of your dreams? When emotions run hot and you’ve got your eye set on someone, it’s easy to make bad decisions.

Understanding men and what they want can be pretty perplexing but it’s not so hard if you know what to do. Most guys are just happy to have someone as long as that person improves his life instead of making it miserable.

That’s a bit harder than it sounds but if you follow the handful of tips we provided, you’ll be on track to nailing down that boy you’ve been crushing.

Modern dating requires a delicate texting hand. Text in one form or another is the major form of communication that you’re likely to communicate with regardless of the messaging service you’re using.

Successfully navigating a relationship requires you to be text savvy, especially at the beginning of the relationship. That means developing the skills required. The professionals behind https://connectioncopilot.com say that one of the important details is to control the manner and frequency that you text. Imagine the ways that guys have annoyed you with their texting mannerisms. What specific things did they do to bother you or end up coming off as a creep? Once you’ve got a good idea of what makes you look desperate, creepy, or clingy, make sure that you avoid them.

The first thing to avoid is excessive texting. Don’t blow his phone up. Generally, don’t message him two times in a row. It’s difficult but you need to be patient. It’s one thing if you’re chatting and he gets busy. It’s fine to finish what you’ve been talking about while you wait for him to get some free time again. It’s an entirely different thing when you’re just checking in or trying to make contact after some time without chatting.

As harmless as it may seem to you, messaging follow-up texts like “hellooo” or “please respond” make you come across and clingy and possessive. Even saying “I miss you” is often just another way of saying “Why aren’t you replying?” if you do it at the wrong time.

People get busy and expecting them to respond on your schedule just isn’t possible. Putting them into a stressful situation because of something they can’t help makes you look like a drag on their happiness. It also shows that you are insecure or impatient at the least.

Don’t Add Stress To His Life

Life is challenging enough as it is. Nobody needs a pouty tagalong ruining all the little pleasures of life. Being chill is perhaps the single most important aspect of keeping a guy. That doesn’t mean you need to put up with disrespect or tolerate an unhappy situation. However, it does mean that you need to be independent. Your happiness in a situation is your decision. If he’s doing things that make you unhappy, it’s best to move on. Don’t get caught in the trap of trying to mold him into the person you want him to be. That’s a trap and it’s disrespectful to him as well.

Don’t make a big deal of the small stuff. Don’t make him feel guilty for every little unmet expectation. Don’t add stress to his life by playing emotional games or leaving him to wonder what he did wrong.

Just relax. Be yourself. Have fun every single time you’re with him. Make him feel comfortable and help him relieve stress. Don’t add to it. Then you’re just a burden on him. If you find you just can’t do it for lots of specific reasons, he’s just not right for you. However, if you’re nitpicking him and being moody because of a minor unmet expectation, it’s time to do some self-reflection and knock it off.

Be adventurous in every sense of the word. Stay up to date and try new things with him. If it’s the first time for both of you, you’ll always remember it forever. Creating these kinds of memories creates a timeless bond and is a great foundation for a relationship. You can always reminisce about the adventurous exploits you conquered hand in hand.

This extends to the bedroom as well. Sex is a great way to bond with a man. Just be careful to not rely on it exclusively. Open up in the bedroom and give him some new experiences. You’re likely the only one that will ever be able to provide him with that experience. That means trying new things and playing an active role in the sack will keep you both happy for a long time.

Show Him The Tenderness He Craves

It’s a funny paradox that strong, hard, and rough men desire the softest touch and the sweetest smells. Where stereotypically delicate and hygienic women desire the gruff presentation of a man.

Physical touch is the single most effective way to get a bond with a guy. It doesn’t stop with sex. Gentle caress, massage, and stroking all can calm a man’s naturally aggressive exterior. If you pet him like a kitten, he’ll become one. If you neglect him in this way, he’ll become a grumpy lion instead.

Nobody Likes To Be Controlled

One of the hardest things for people to accept about relationships, in general, is the reality that you can’t own people. People can’t be possessed and any attempt to do so will impact their happiness. What you love, you don’t trap in a prison. And let’s face it, you probably don’t want to be caged up like an animal either.

Put up boundaries. Set ground rules. But let him be. Until someone crosses the line, there’s no reason for either of you to be suspicious. There’s no reason to try and control someone. If you find yourself driven by fear of betrayal despite his good-faith attempts at comforting you, then you may not be ready for a relationship. It’s not his job to make sure you’re healthy enough to date.

5 Reasons Why a Daily Planner Is Essential 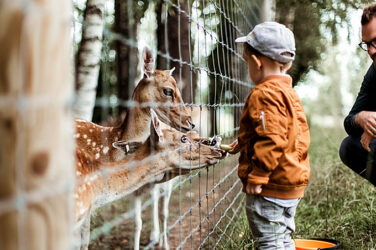 6 Fun Gift Ideas To Surprise Your Kids With

words Alexa Wang If you have kids, it can be tough finding the perfect ... 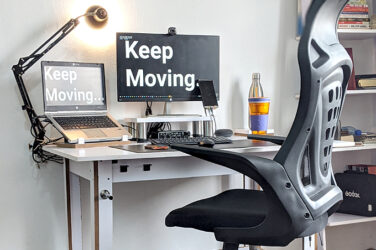 4 Tips To Improve Health And Safety At Your Workplace

words Al Woods You have several duties as an employer, and one of them ... 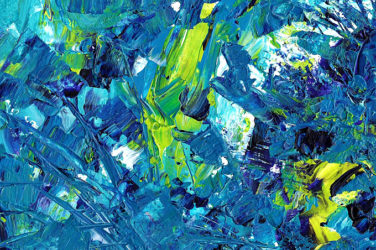 4 Contemporary Artists Worth Collecting This Year

words Al Woods Contemporary art has never been more popular than it is today. ... 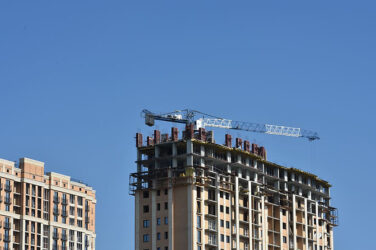 How to Fund A Development Even Without A Deposit

words Alexa Wang Cashflow sometimes dictates that you don’t have any deposit available for ... 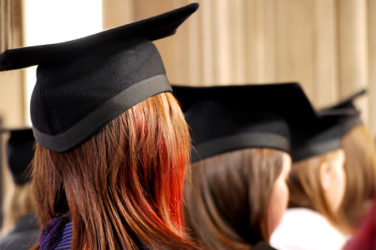 words Al Woods Every day is a learning process, and you cannot wholly exhaust ... 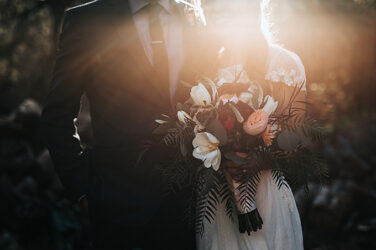 words Alexa Wang Remove the first two letters from “drowning” and you have “owning”. ...