It’s been a long time coming but EURO 2016 is here – or at least finally on the horizon. I’m sure the pundits will all be raising their heads and doing the usual talking up of England’s chances. The eyes of the football world will be on France as 24 national teams battle it out for their right to pick up the prestigious Henri Delaunay Trophy.

The amount of times I’ve heard that England are going to storm it before a major competition though and then they go out usually with a whimper before the later stages. They do have some good young players it has to be said and it will be interesting to see how they fare against those familiar foes such as France, Holland, Spain and of course the old enemy Germany.

This infographic has been produced by Profit Accumulator and runs us through some of the major talking points surrounding the teams and players as we approach the tournament.

Check out this Euro 2016 sweepstake kit

words Alexa Wang Getting into debt is an awful experience. From the stress that ... 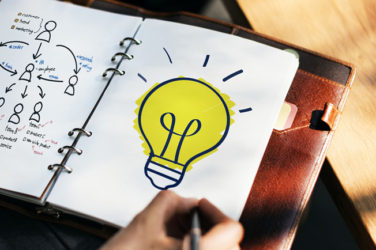 Within the human brain lies so many pieces of information. Our minds are so ... 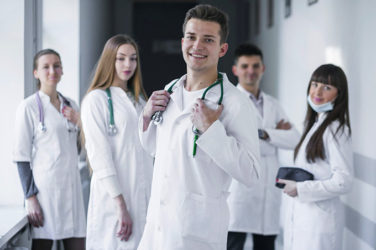 How to maintain your body with a complete body checkup

How to maintain your body with a complete body checkup – words Alexa Wang ... 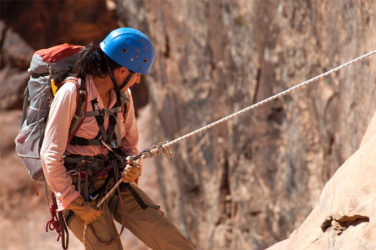 How to secure your safety during a rock climbing activity