If you thought the movie or music industry were more important than gaming, then this will come as a surprise for you. But the truth is, they are not even comparable in terms of size.

Video games have taken over the world, and this industry is looking to remain number one for the near future, and probably much more. Here is a look at how the industry managed to gain such a position, in only a few decades.

One of the key elements that made the industry grow so fast, is the fact that you can find video games online, easily. In fact, thanks to steam deals, you will be able to acquire them at much lower prices than you would in physical or other online stores. That helps when you are a fanatic gamer, always ready to try a new one. When you take a closer look at the growth of gaming, the numbers indicate clearly that the last decade helped the industry conquer the throne of the entertainment world. It coincides with an increase of players that simply go online to enjoy their favourite pastime, instead of using a Nintendo or Xbox console. The reason is simple: the quantity is almost infinite.

Nowadays, all the big names of the digital world are looking to find their place inside the gaming industry. It is not surprising when you look at the numbers that the sector has been showing to the world, in terms of revenues. Last year, it generated $155 billion, and it is projected that by 2025 (in only five years), it will reach $260 billion. That growth is simply too good to pass by for the Google, Facebook and Apple of the world.

An Increase in the Number of Players

It goes without saying that to augment the revenues, you need an increase in the number of players. However, it is hard to imagine how important the industry is, if you have no idea how many people play video games on a regular basis. Statistics show that there are over two billion players around the world today, that spend time gaming, regularly. That represents more than a quarter of the world population. Such a percentage enables companies in the industry to invest very large sums of money, to create their next titles. In fact, the new video games are often more expensive than the blockbusters from Hollywood. The most expensive ones, can cost as much as hundreds of millions.

Technological Innovations are the Key to Continuous Growth

If you haven’t seen a video game in years, you would be surprised by the quality of it. Some of them are much higher than any movie you might watch. That helped a lot the industry, in its growth, throughout the last decade most particularly. Now, with virtual and augmented reality, the potential has been increased even more, as it attracts new people to the world of gaming. The continued success of this industry will necessarily go through technological innovations, has the recent past as showed.

3 Reasons Why the Scion FR-S is Gaining Popularity 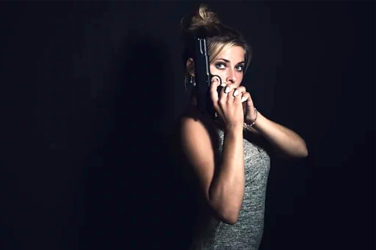 Real life spy gadgets you can get your hands on

words Alexa Wang You’d be surprised at just how technology has evolved over the ... 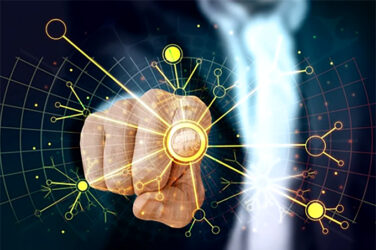 The Tech Paving The Future Of The Insurance Business

words Al Woods Everyone needs to invest in insurance. Whether it’s for their home, ... 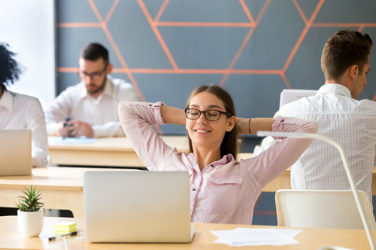 How to Increase Workforce Productivity, Not Costs