How to say Hello around Europe

The Sherlock Holmes Pub London review by Chris Zacharia One of London’s most iconic ...

Five of the most unique places to stay in Italy

Five of the most unique places to stay in Italy – words Lee Taylor ... 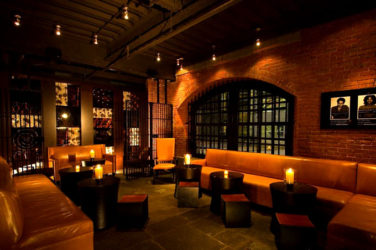 Iconic American hotel bars around the US – words Alexa Wang There are bars ... 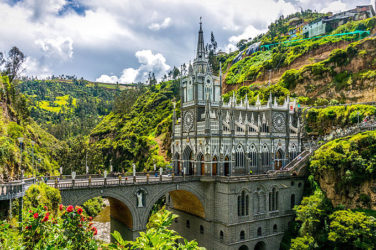 Colombia – the country that has it all

Colombia – the country that has it all – words Alexa Wang Colombia ended ... 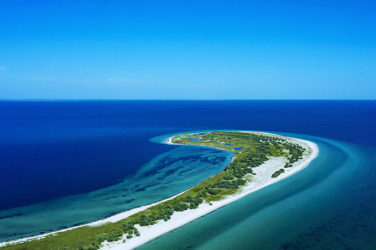 words Al Woods For travelers out there looking to visit places that they’ve never ...