Most of us know we should make more of an effort to get fitter. Yes, we try to deny it and put it off. I’m the same. I have to fight my lazy side to get anything done at all. The excuses we come up with to try and avoid the dreaded exercise are long, varied and sometimes bizarre.

‘I’m too busy to go to the gym’ (but not too busy to slump on the sofa watching Coronation Street). ‘It’s too cold and dark, I’ll wait until after winter’ (then in Spring think up another excuse). Probably explains why so many Brits have gym memberships that are never actually used. Paying some money might make us feel like we’re doing something, but without actually going to the gym it’s money down the drain.

I am a champion procrastinator when it comes to exercise as I’ve already said. But the best way is to bat away the excuses. There’s always a way in reality. It’s having the will to carry it out that’s the hard bit. Here’s some easy ways to get fit that try to answer some of the excuses we all use to avoiding getting fitter.

Yes, it can be a pain hauling yourself off the sofa and down the to gym. It can be quite expensive though so to avoid that, why not get a membership at your local sports centre? It’s cheaper than some of the private clubs and will often have better facilities and you can use the pool and spa too. You can pay by the session at first and avoid those monthly charges until you’re ready.

Yes, it’s underrated but none of us do as much as we’d like. Again, most of us make many an excuse to avoid having to walk too much. If you have a car it’s even easier to avoid having to walk. But if you try to change your mindset with the idea that it’s extremely good for us and cheap and easy then you can tear up that excuse. Many people who have dogs are forced to walk and by exercising their pet they exercise themselves. We can use tricks to walk that little bit more. One trick is to set off the wrong way from your house. So, you might have to cross a field or an extra block to pick the kids up from school. Go a longer route to the shops each day. Small improvements can have a big effect in the long run.

Exercise apps can’t be argued with. You can wheel out a myriad of excuses for not going to the gym or even jogging but even I struggle to think of an excuse to avoid exercise in my own home with no or very little equipment. The one I use only takes about 10 minutes but it gets you out of breath and that’s the point. Mine cost £10 but there are many free ones. Most use no equipment at all as well so you can’t pull that one out. If you want to take it a bit further, Eveque’s range of gymnastics crash mats allow you to practice more complex movements without putting yourself in harm’s way.

Hopefully now it’s even harder to think up an excuse to avoid getting fit.

Baroque, blue skies and the Beatles: A road trip through Puglia 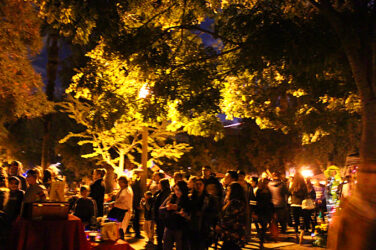 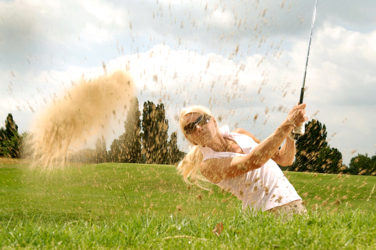 6 exciting trends and predictions for golfing in 2020 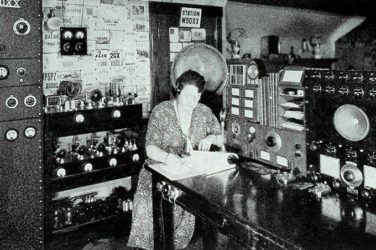 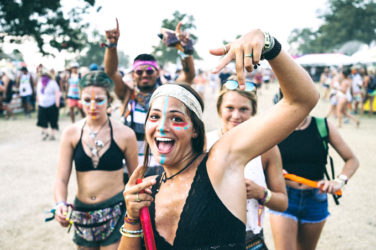 Common signs of addiction in teens – words Alexa Wang According to The National ... 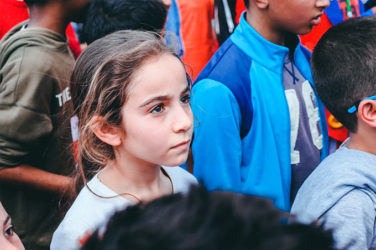 Prepare these things before your educational trip

words Al Woods Educational trips are a great way to include practical learning in ...

Missed out on Oktoberfest? Visit Hamburg on Tour instead

For many reasons – beer, lager and ale being just three of them – ...