Vomiting is often your body’s way of purging a contaminated substance. In some cases, nausea goes away after vomiting. However, it’s also possible to feel queasy and miserable without vomiting and that’s a problem. Most nausea remedies don’t necessarily cure the condition of nausea. What the following tips may be capable of doing is in helping you to feel more comfortable as your brain, not your stomach, tells your body when to vomit. Whether it’s motion sickness, hangover or a bug, read on to find universal remedies that may be able to help you get rid of nausea when it strikes.

One: Chicken Soup May be Good for the Soul but not for Nausea

For most people, the thought of eating anything while feeling nauseous is ridiculous. True, fats, which can delay emptying of the stomach, should be avoided therefore shoving a bowl full of split pea soup or a plate full of spaghetti may not be the best thing to give someone who is feeling nausea but you can try soothing nausea symptoms with chicken broth, the lower in fat, the better. Broth made from bouillon cubes is best because it’s easy to prepare and less likely to spoil.A beverage containing sodium, such as a broth, may also help to promote hydration which is important when you may be dehydrated from vomiting. Remember that chicken soup is too heavy when you’re nauseated, so you would be well advised not to confuse chicken soup with chicken broth or you will be sorry in the end.

To avoid the headaches that often accompany nausea make sure to take several small sips from a cup of plain water or suck on ice cubes. Doing so will help you to stay hydrated which is important when you may be dehydrated from vomiting. It is important to start out by slowly drinking tiny amounts of fresh water until you feel that you can stomach a larger amount. Keep in mind that drinking too much water at one time can actually make nausea worse. Your best bet is to take small sips of room temperature water throughout the day to promote hydration and prevent dehydration without increasing nausea. Other fluids that may help to keep you hydrated and may ease nausea are ginger ale, mint tea and lemonade.

When feeling nausea, open a window or sit in front of a fan then meditate and take deep breaths. To help relieve nausea, breathe deeply for a few minutes. Meditate or listen to a guided imagery track while gently moving air in and out of your lungs. Breathing deeply can also help you release stress and anxiety while helping you to relax. Sit up and avoid crunching the stomach because your abdomen should expand as you breathe in fresh air. Take deep breaths by breathing air through your nose and into your lungs. Make sure to exhale slowly through your mouth or nose and relax your belly after each breath. Repeat this breathing exercise several times because taking deep, controlled breaths from the diaphragm activates the parasympathetic nervous system which helps to keep the biological response that causes motion sickness in check. Deep breathing also helps calm anxiety that may occur when you’re feeling sick.

Aromatherapy and CBD oils may help relieve nausea and vomiting, however, medical studies are mixed on each one’s effectiveness. For example, according to a recent study, inhaling lemon oil helps reduce pregnancy-related nausea and vomiting. You would be well advised to read reviews from CBDTornado if you would like to use CBD oils to help you get rid of nausea. Try deep breathing with an open essential oil or CBD oil bottle or add a few drops of oil to a cotton ball or you can even add a few drops of the oil to a room diffuser if you wish to practice aromatherapy to relieve nausea. If you don’t have lemon oil, you can cut open a fresh lemon and inhale its scent. Cloves are a folk remedy for nausea and vomiting caused by motion sickness. Cloves contain eugenol, a compound that is thought to have antibacterial abilities. Make clove tea by adding one cup of boiling water for every teaspoon of cloves. Let it sit for ten minutes and breath in the aromatherapy. Then, strain the clove tea before drinking. Other scents that may ease nausea are: lavender, chamomile, rose and peppermint.

Ask anyone who has ever been pregnant about Saltine crackers as a tried-and-true remedy for morning sickness and they will swear by eating a few crackers about fifteen minutes before getting out of bed to help settle your stomach as an elixir. Dry crackers are thought to help relieve nausea by absorbing stomach acids. Other bland foods like dry toast or white rice are also good to eat while recovering from nausea.

Slowly eat a tiny bit of fresh ginger root or candied ginger to relieve nausea or sip a cup of warm ginger tea. Scientists have noted that ginger has an antispasmodic effect in the gut. In fact, ginger has been proven to be safe and effective for preventing and treating nausea and vomiting in pregnant women and people undergoing chemotherapy.

Whether your stomach is rebelling because of pregnancy, acid reflux, medication or some other cause, a simple change of scenery can help shift your attention away from your queasy stomach so getting fresh air and taking deep breaths is always sound advice to get rid of nausea. Finally, bland foods, soup broths, sports drinks, aromatherapy, chewing on ginger and sipping clove tea can all help to relieve the stress of nausea. 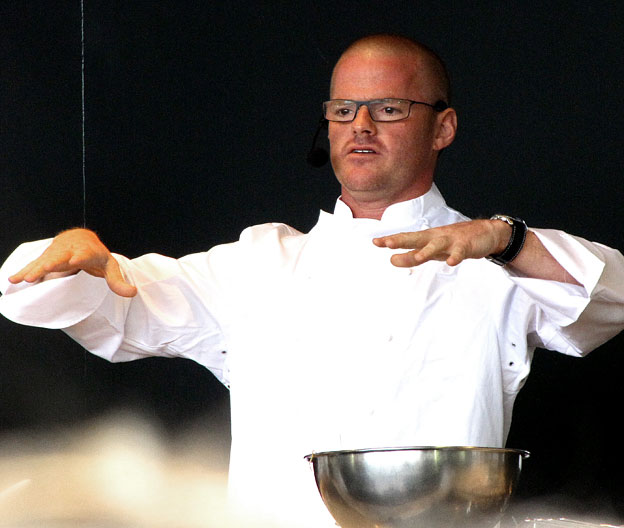 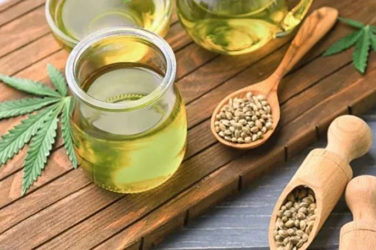 words Al Woods When it comes to stress, a distinction can be made between ... 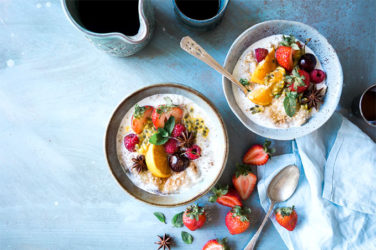 6 amazing facts about our skin’s response to our diet

6 amazing facts about our skin’s response to our diet Lots of people don’t ... 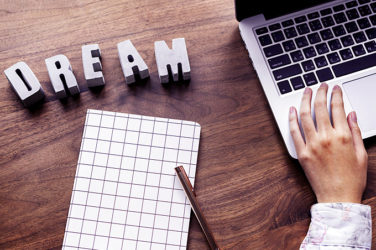 The 4 most important business trends in the 2020s

words Al Woods Over the last ten years, the business world has gone through ... 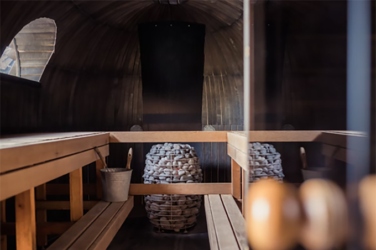 words Alexa Wang When it comes to our health, we are always trying to ... 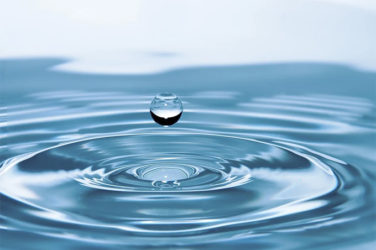 How to Check the Quality of Your Water at Home

words Alexa Wang The water you drink, regardless of where you are in the ...