Over the years scientific studies find more and more evidence of a connection between gum disease or periodontitis and dementia. This connection was at its infancy only as an association. But in the recent 10 years, the connection is being described more and more as a co-relation or a co-occurrence. But still, the researchers cannot yet confirm if there is a causality here.

Gum disease or periodontitis is a condition where the attachment of teeth is lost little by little over the years. Tooth attachment is grossly constituted of bone, gum (soft tissue) with the bone being the main structure or force holding the tooth in its place (fig. 1)

According to periodontist Dr. Maziar Shabestari, Ph.D. at Tannlegene i Fagerstrand, this disease has no single cause but a variety of factors which contribute to its development. Factors like bacterial/plaque accumulation around teeth, which can be because of inadequate hygiene (brushing and flossing), genetics, other systemic diseases like diabetes and smoking are among the most important factors. People with this disease usually are not aware of the condition until the it has progressed too far. In the late stages of the disease, several teeth will become loose and will eventually be lost. Periodontitis has over the years been shown to increase the risk of developing diabetes, coronary and heart disease and cancer.

The underlying process for the attachment loss is most of the time a chronic inflammation around the teeth which has been there over the years. This inflammation is body’s response to existence of bacteria (plaque) and their toxic excretions. When body’s immune system can’t get rid of the bacteria, there will be a continuous battle between the immune system and the bacteria going on around the teeth. In this battle, the tooth supporting bone will be a collateral damage. Once the bone is lost around the teeth, there will be no regeneration or gaining the bone back.

The strong link to Alzheimer’s disease

The bacteria (P. gingivalis being the most important) that cause this reaction in teeth’s surrounding tissues are now being found in the brain tissue of people affected by Alzheimer’s disease. This bacterium is being discovered even in cerebrospinal fluid of these patients.

Several other studies have suggested that patients who have had chronic untreated periodontitis over 10 years, have almost a 2-fold risk of developing Alzheimer’s disease.

According to the study done by Dominy et al and many others, the bacteria P. gingivalis produces a damaging toxin protein called gingipain. This toxin has been showed to increase production of amyloid plaques, which plays a very important role in deterioration of brain cells in patients with Alzheimer’s disease. And even this study shows that gingipain-inhibitors can be a potential medicine for stopping development and progression of both periodontitis and Alzheimer’s disease. This study is done on rats but future studies will paint a clearer picture of this bacteria’s role in development of Alzheimer’s disease.

7 Items That Are Perfect For Techy Golfers 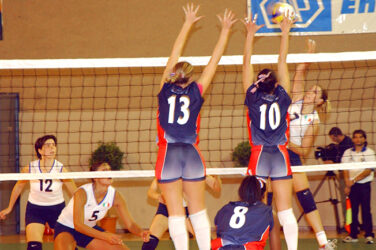 The Sports Lifestyle and Whether It Fits You

words Al Woods Some people don’t care about sports much. They might never sit ... 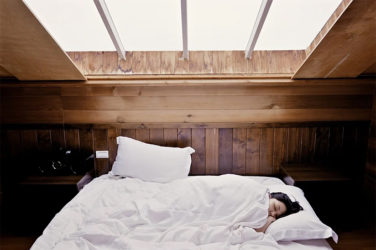 Why Getting Enough Sleep Is More Important Than Ever

words Al Woods Around the world, cases of insomnia are at an unprecedented high. ... 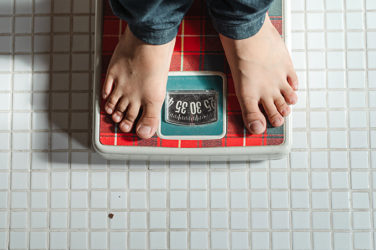 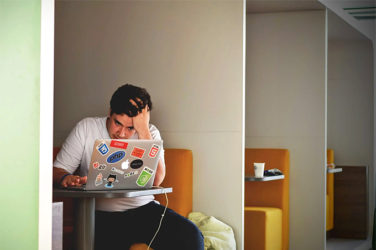 Don’t Let Your Life Get The Better Of You 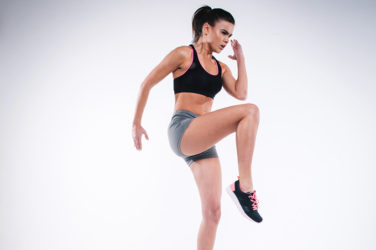 How To Maintain A Top Shape Figure Amidst the Pandemic Outbreak

words Alexa Wang The Coronavirus pandemic has set everyone to stay at home for ... 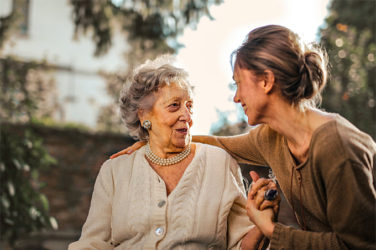 How Can A Family Take Good Care Of An Elderly Member

words Al Woods Aging is an inevitable part of life. Most of the time, ...