Chinese Art has been making an increasingly significant impact on the international arts scene for the last few years now. We all know of Ai Weiwei’s legendary artwork of an Olympic stadium now known as the Bird’s Nest and we’ve covered Chen Man’s inspired photography recently here in Flux. The West’s dominance of international culture is being challenged, just as China’s rise as an economic power forced us to change our perceptions of the country.

Now for the first time Hong Kong art is about to take centre stage as guest city at the forthcoming Liverpool Biennial with this Hong Kong Art show. The showcase – called All Are Guests – will feature three artists from Hong Kong as part of the City States programme of the 7th Liverpool Biennial. But the show goes further in its interaction with the city of Liverpool and the UK arts scene as a whole. 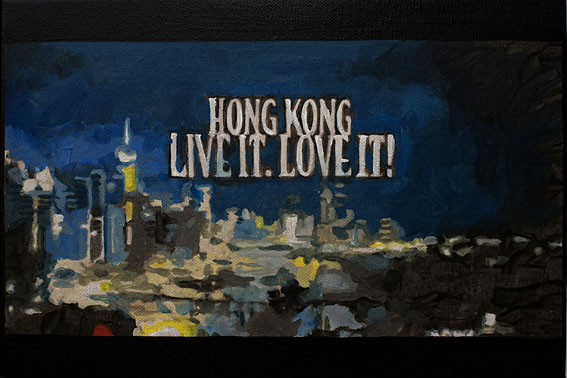 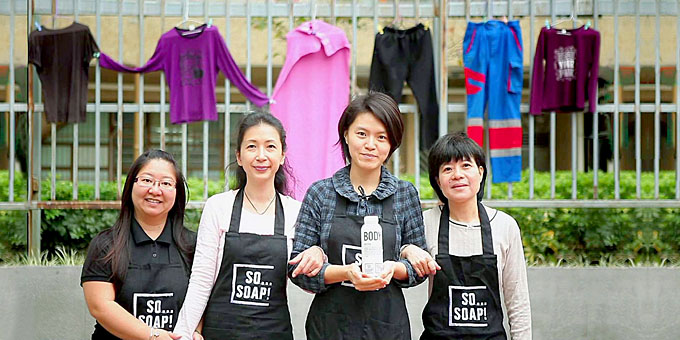 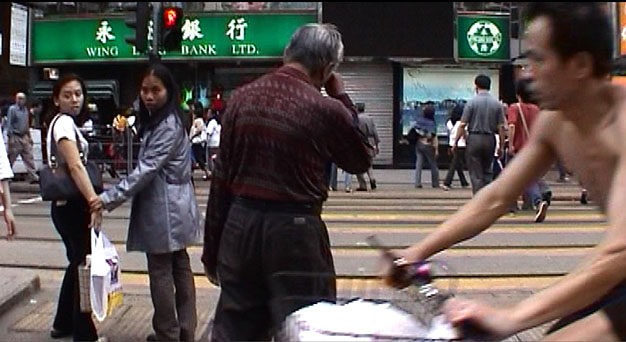 The concept is to go beyond a static exhibition to interact with the local and national UK arts world to create some collaborations and hopefully some long lasting relationships between individual artists and between Hong Kong, the city of Liverpool and the UK itself. It’s through fostering cultural exchange that they hope to create lasting links with UK cultural life. This has been the approach of the Leisure and Cultural Services Department (LCSD), and it’s an approach that seems to be working. The Liverpool Biennial is itself now an established fixture in the art world diary and is a good place to create start the process.

All Are Guests has been thoughtfully curated by the Hong Kong Museum of Art and will feature some powerful work by artists from the city and region. The artists who were handpicked for the show are Leung Mee-ping and Chow Chun-fai alongside the design team CoLAB x SLOW. All artists have been asked to respond to the idea of ‘Hospitality’ – this year’s Liverpool Biennial theme.

The words of poet Professor Leung Ping-kwan will also appear as part of the exhibition and will explore the whole project and the relationship between the two city regions in an enlightening way. Running alongside the main exhibition will be a number of exciting fringe events including CoLAB x SLOW’s collaboration with UK’s Chinese Arts Centre who will partner with community organisations in Liverpool working with women from different backgrounds and communities to run a eco-friendly business making handmade soap. A local literary magazine, Fleurs des Lettres, will also be running creative writing workshops where students will take part along with Hong Kong literature figures such as Professor Leung, Liao Wei-tang, Cally Yu and Wen Yau, to produce some inspirational cross cultural fiction and prose.

All Are Guests goes way beyond the average visual arts show and really lives up to its name – we are all invited to get involved.

There’s a whole programme of thought provoking events and activities to explore and take part in. For full details visit www.liverpoolbiennial.hk

Flux interviews David Sylvian of Japan, on the Welsh borders, and his new record, ‘Sleepwalkers’. ...