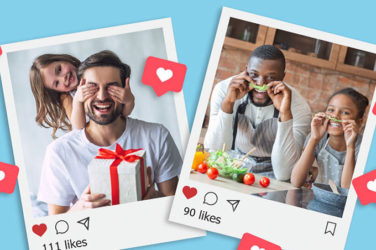 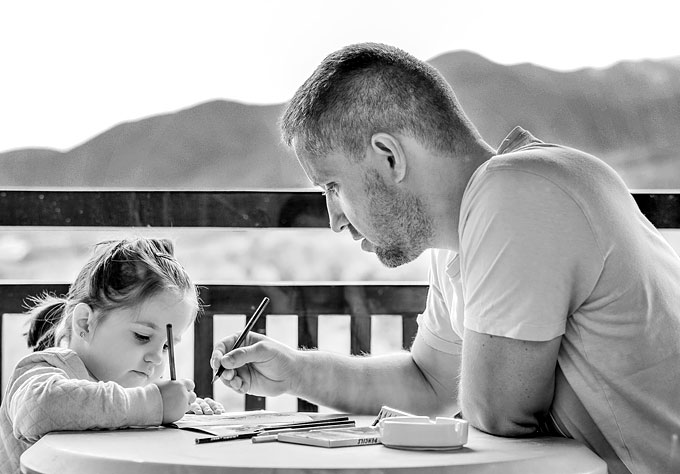 Help out there for struggling single parents

Help out there for struggling single parents – words Alexa Wang Besides the emotional ... 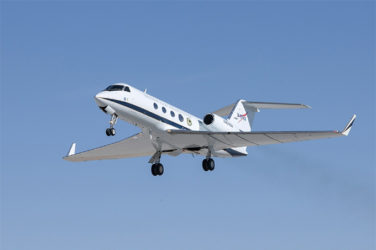 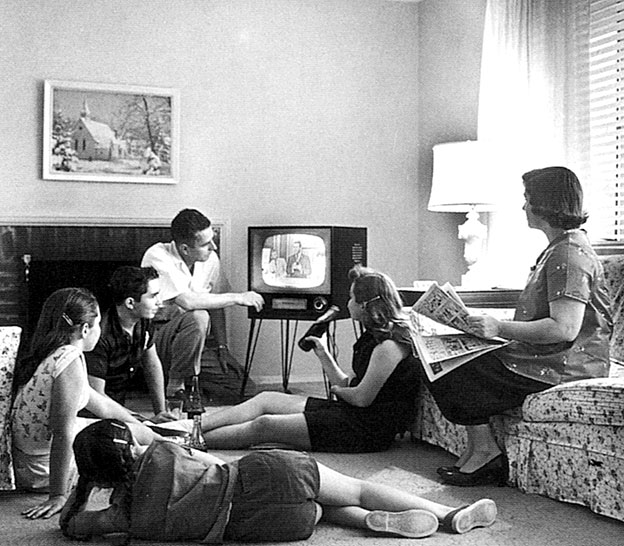 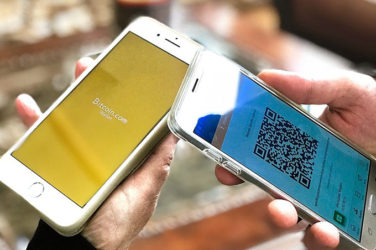 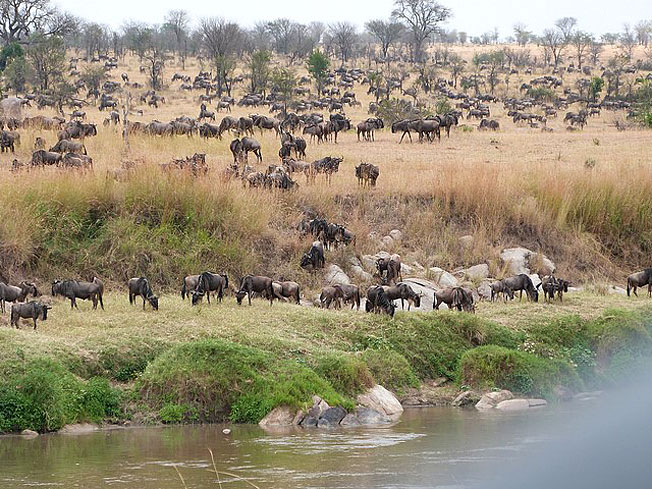