Twice a year the Italian city of Siena goes crazy for the oldest horse race in the world. And with a new documentary on the race about to hit our screens, we thought it was about time we took a look at the ‘Palio’.

Premiering at the 2015 Tribeca Film Festival, ‘Palio’ captures the passion and violence behind Siena’s renowned horse race. Two races away from beating the world record, legendary rider Gigi Bruschell will do anything to win. But one jockey stands in his way.

Amongst the medieval architecture of the oval shaped square, what is perhaps Italy’s most famous annual sporting event is as much about pageantry, civic identity and Sienese pride as it is about a bareback horse race that lasts, on average, just 75 seconds. Held in honour of the Virgin Mary, ten of the city’s seventeen contrade, or districts, are represented by a horse and jockey in each race. The seven districts that didn’t race in the previous July or August contest compete by right, and are joined by horses from three lucky ‘repeat’ contrade, drawn by lot. If you are thinking of taking part don’t forget your EHIC renewel. You never know when you might need that free healthcare.

This is no tourist-board invention: it has been held almost uninterruptedly since 1644 at least. And it’s not staged for the tourists. Walking the Sienese streets, you see the banners and street decorations change from contrade to contrade. The race is almost religious in its significance to the contrade; the colours, the trumpeting, the flag waving, makes you feel like you are transported to another age. And the 40,000 Sienese (of a city population of 60,000) who crowd into Piazza del Campo on race day dwarf the 20,000 non-Sienese guests. It is serious business and passions run high: it is still common for ‘mixed-marriage’ couples to separate for the days leading up to and including the race if the contrada of the husband and wife both have a horse in contention.

So if you want to see the Palio first hand, you are guaranteed an electric atmosphere. But do your research well as as nobody is going to make way for you in the grandstand! 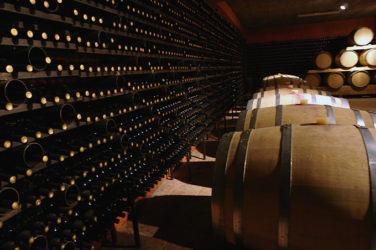 Discover Masseto: Winery of the decade for good reason

words Alexa Wanf What is Masseto Wine and why has the Masseto winery been ... 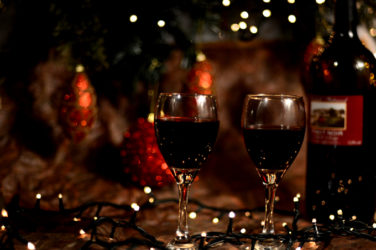 8 easy festive drink recipes anyone can do

words Al Woods With the holiday season approaching, it’s time to prepare for a ... 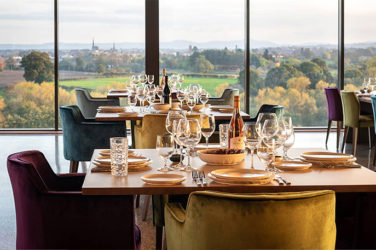 3 of the best luxury travel travel breaks in England

3 of the best luxury travel breaks in England – words Alexa Wang When ... 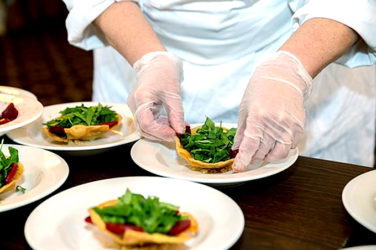 words Al Woods Over the past few years, meal prepping has become more than ...