2016 marks the 40th Anniversary of an historic moment in music history. On June 4th 1976, at the Manchester Lesser Free Trade Hall The Sex Pistols performed a gig that would mark a key moment in the evolution of Punk. Ten years on Alex Cox directed and co-wrote Sid & Nancy, a vivid and shocking portrait of the mutually destructive drug-and-sex filled relationship between Sid Vicious and his American girlfriend Nancy Spungen.

It was a film that captured the furious soul of Punk and now, StudioCanal in association with the Independent Cinema Office will be releasing the restored SID & NANCY in UK cinemas from 5th August marking the films own 30th Anniversary alongside the 40th Anniversary of the birth of Punk and the rejection of long established principles of popular music. 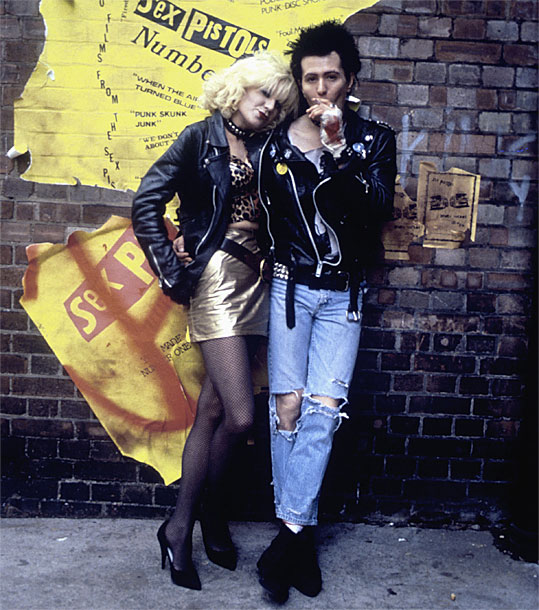 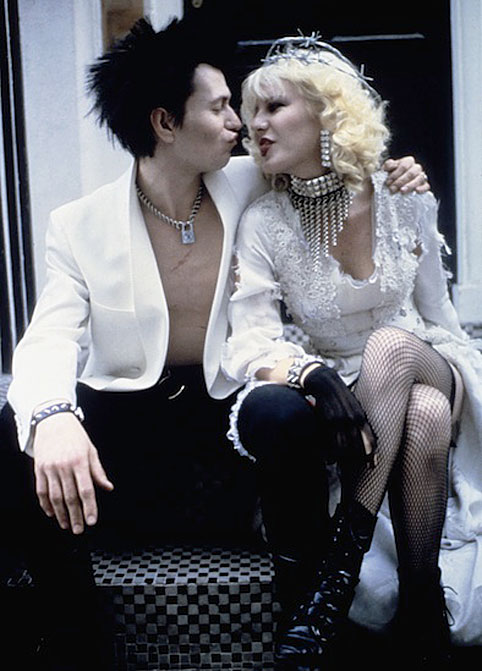 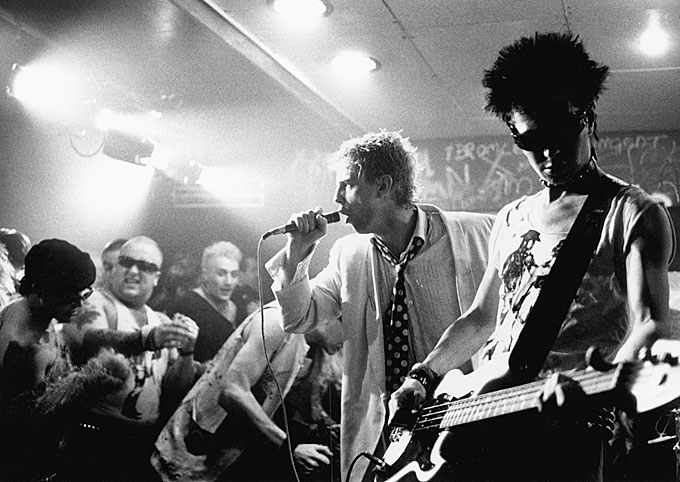 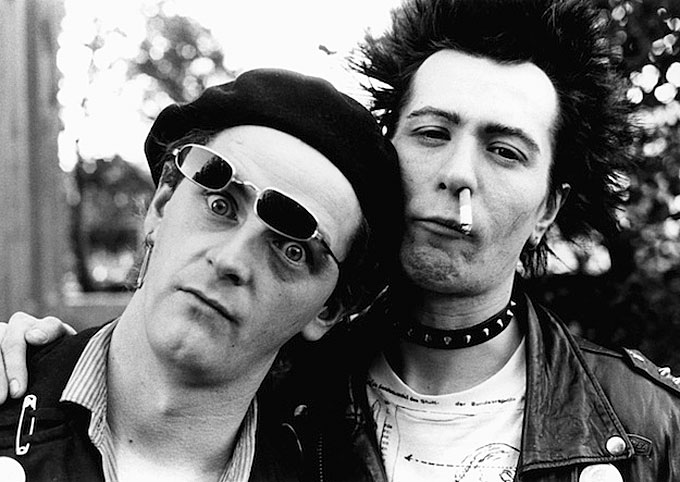 It’s 1977 and The Sex Pistols have taken the music world by storm with lead singer Johnny Rotten (Andrew Schofield) and bass guitarist Sid Vicious (Gary Oldman) enjoying all the spoils that fame and money have to offer. Vicious embarks on a relationship with an American groupie, Nancy (Chloe Webb) – who has come to London to pursue him, but the couple’s increasing drug use frays relationships with Johnny and the rest of the band.

With Nancy in tow, The Sex Pistols embark on a chaotic tour US tour which ends in disaster with the band breaking up. Vicious attempts to start a solo career, with Nancy as his manager, but by now both are dangerously addicted to heroin. The two continue in a downward, destructive spiral until, in October 1978 at the Chelsea Hotel in New York, Nancy is found stabbed with Sid lying prostrate at her side. Arrested and accused of murder, he dies of an overdose before his trial.

Cox’s film remains culturally significant, bringing the story to the screen of Vicious who is believed to have personally and professionally embodied the hardcore punk-personality taking the vulgarity and nihilism inherent in the music to its ultimate extreme. It is a depiction of a creative tour-de-force that attained immortality amidst tragedy, while leaving his mark on the music world forever. This 30th Anniversary release serves to illuminate not only the story of Vicious, but remind us and illuminate that moment in 1976 at the Manchester Lesser Free Trade Hall when a transformative moment in music history occurred.

Following the theatrical release, the film will be available for the first time on Blu-ray in the UK, released on Studiocanal’s Vintage Classics label. The DVD/Blu-ray special edition of Sid & Nancy features the restored film with colour correction approved by Award Winning cinematographer Roger Deakins, whose credits include: Hail Caesar, Sicario, No Country For Old Men and The Shawshank Redemption. In light of the integrity of Blu-Ray restorations still being called into question for failing to present the film as originally intended by the filmmakers, StudioCanal told Flux: “It’s very important to us to try and recreate how the filmmakers intended the film to look, and so where possible we always try and involve in the cinematographer or director in the grade of a new restoration. That is why we approached Roger Deakins to be involved, and we think he was very happy to be asked and very kindly made the time in his busy schedule to fly to the UK to do it. He mentioned that a previous release was a terrible transfer and that’s why he felt strongly that he should do it if he could.”

The Sid and Nancy trailer and film will be released in cinemas on 5 August and on DVD/Blu-ray on 29 August.

How to go green using compost in your garden

How would a Food Instagrammer cope in the 17th Century?

Debuting feature filmmaker Diego Quemada-Diez tells us, “I just had to express the great ...